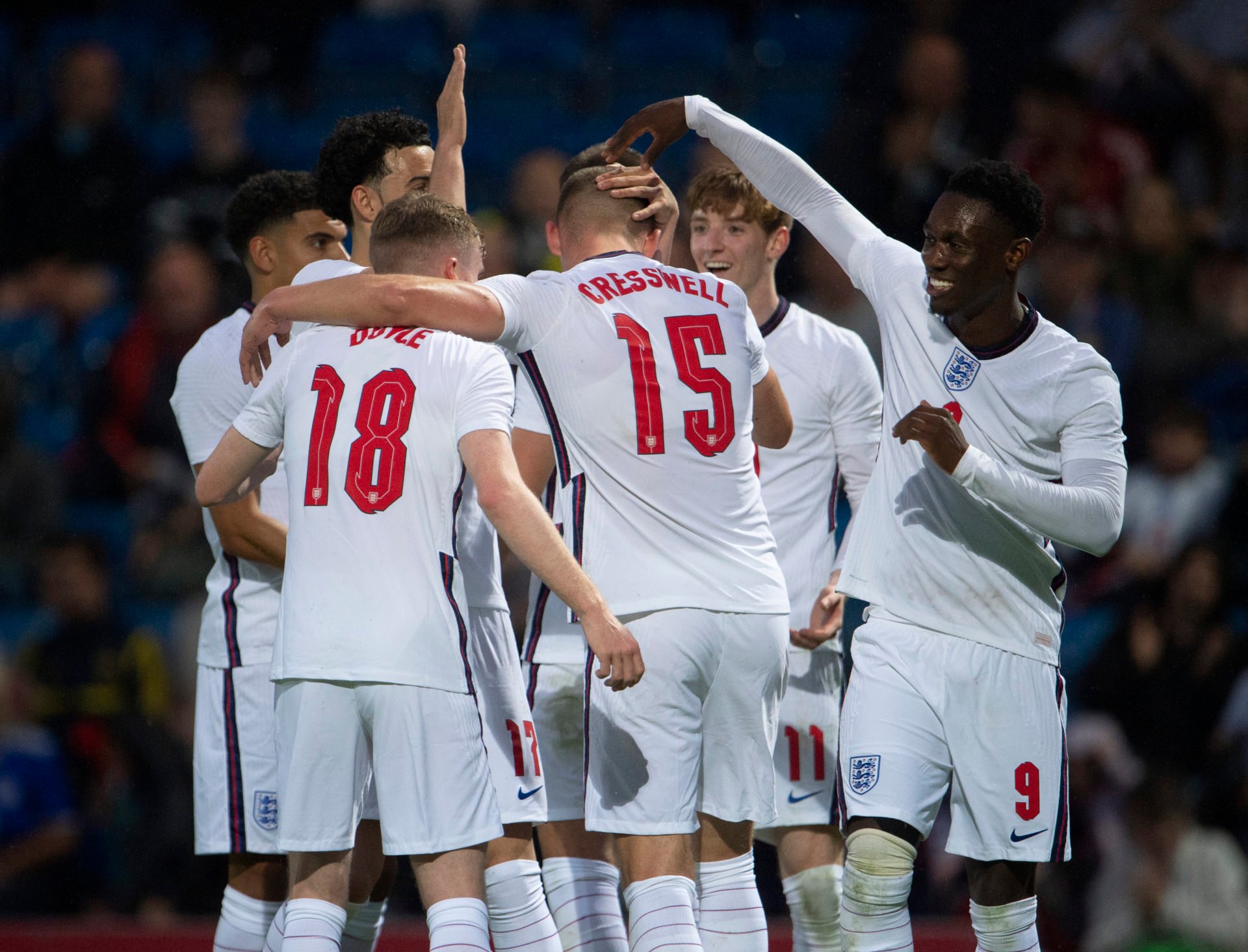 Crystal Palace plan to make a bid for Wolverhampton Wanderers attacking midfielder Morgan Gibbs-White, who is on the radar of Nottingham Forest and Southampton as well, according to The Sun.

The Sun have reported that Crystal Palace, Nottingham Forest and Southampton all are keen on signing Gibbs-White from Premier League rivals Wolves in the summer transfer window.

Palace manager and Arsenal legend Patrick Vieira wants to sign an attacking midfielder to replace Conor Gallagher, who has returned to his parent club Chelsea after a loan spell at Selhurst Park last season.

In our view, it is likely that Morgan Gibbs-White will leave Wolverhampton Wanderers in the summer transfer window, especially if Palace, Forest or Southampton are willing to pay £20 million for him.

Gibbs-White reportedly wants to play regularly in the Premier League next season, and it is hard to see him stay at Wolves if he does not stand a chance of doing that.

The 22-year-old enjoyed a good loan spell on a personal level at Sheffield United last season.

Gibbs-White made 35 starts and two substitute appearances in the Championship for the Blades last season.

The youngster scored 12 goals and gave 10 assists in those games. 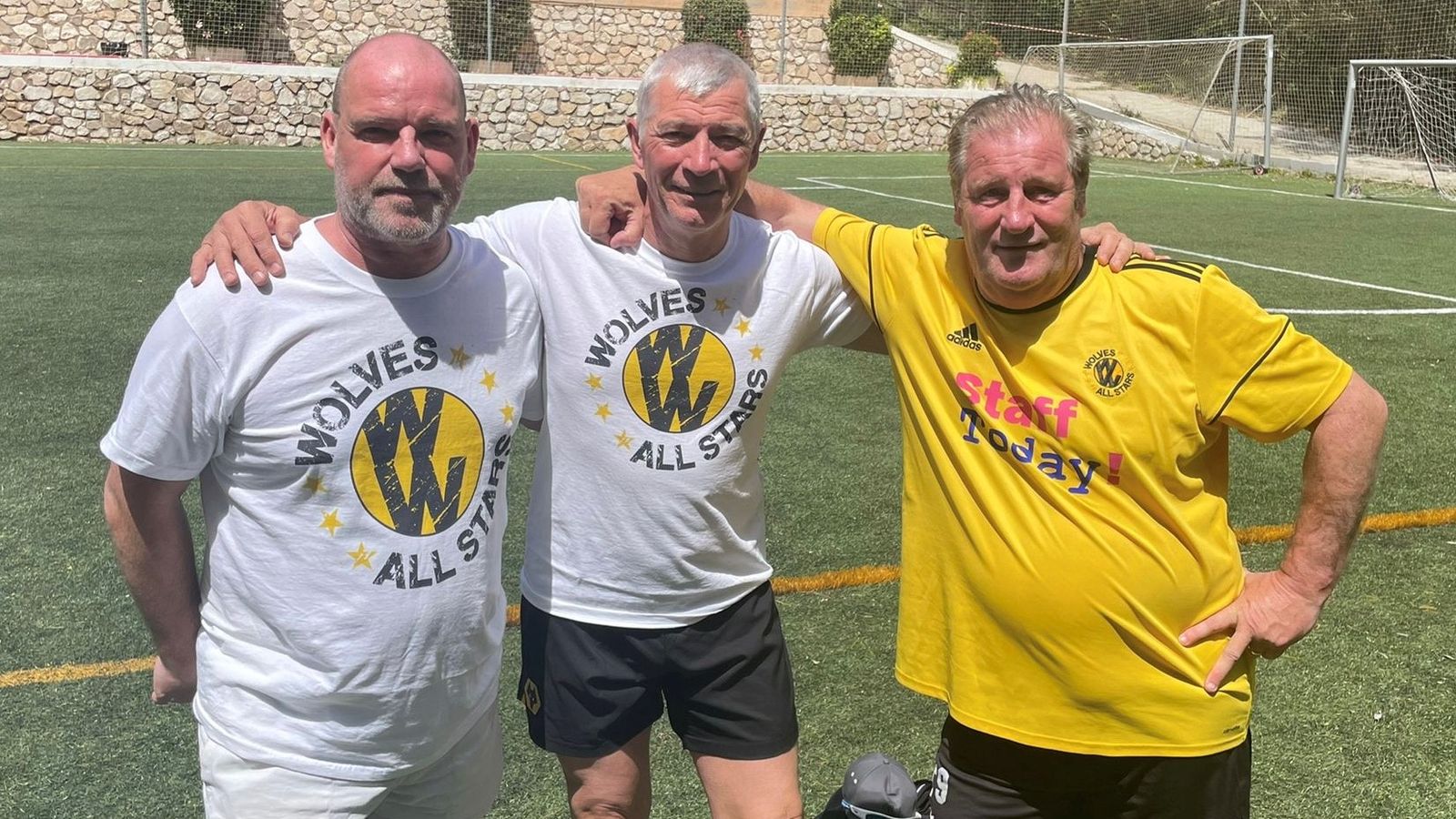 Wolves' bankruptcy in 1982, 40 years on: How former players are still giving something back in old gold and black