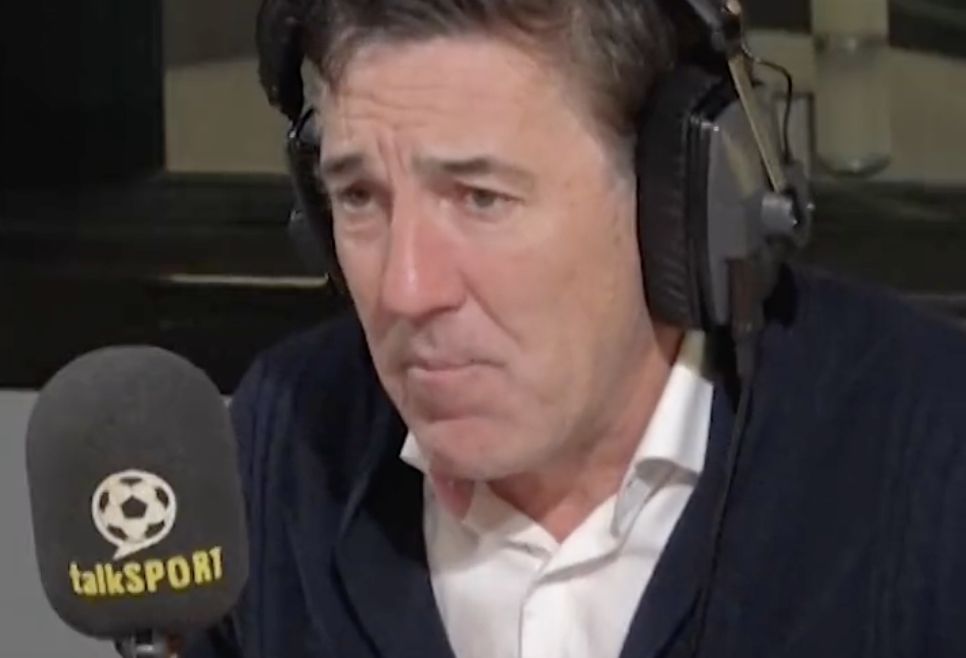 Everton fans have to go back to Sept 25 and their game against Norwich City to find the last time that the Toffees managed to win a game of football.

Rafael Benitez’s side haven’t even scored in their last three matches, with the loss against Brentford on Sunday keeping the Merseyside outfit way down in 14th position in the Premier League after what was a bright start to the 2021/22 campaign.

Speaking on talkSPORT, Dean Saunders refused to blame the Spaniard for Everton’s ills.

? “I seriously believe the injuries have cost them so many points this season.”

? “We know it’s not Rafa. Just think about his recent past.”

Dean Saunders says it’s not Rafa Benitez’s fault that #EFC have gone through a poor run of form pic.twitter.com/biMmA9vv9k