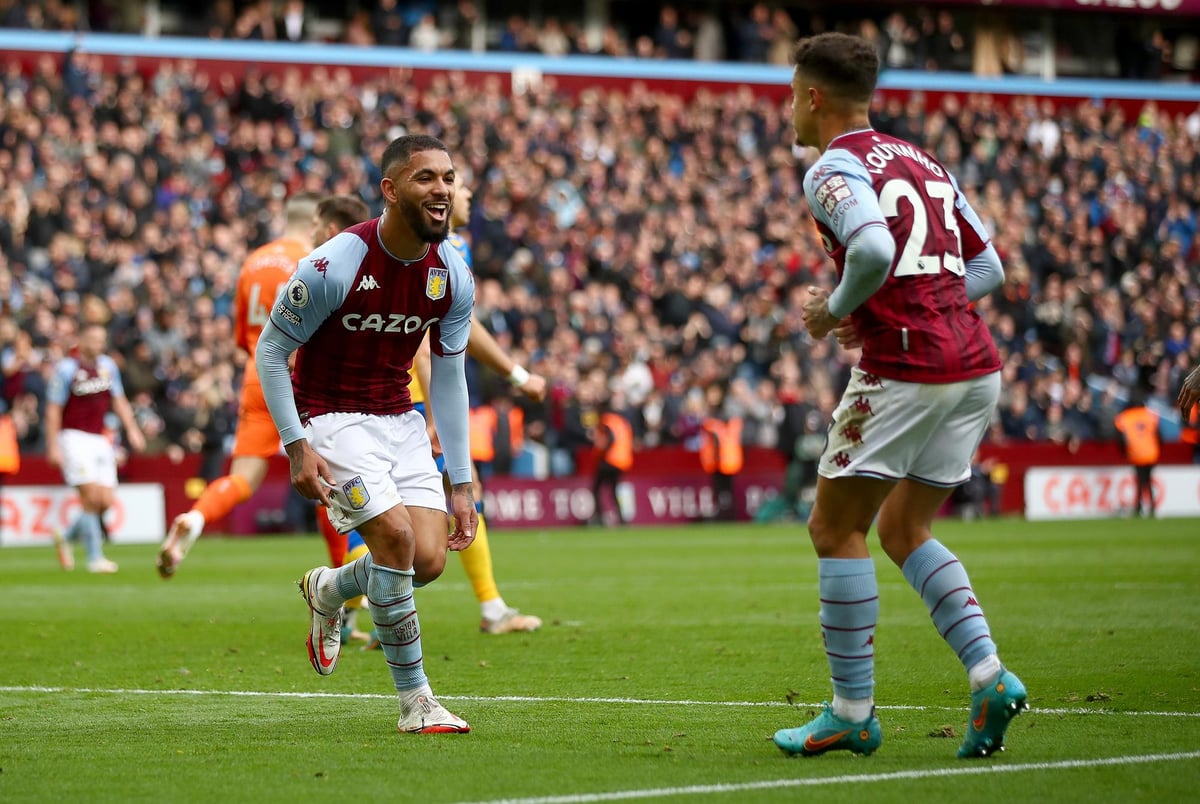 Luiz has also been linked with AS Roma, Juventus and Arsenal and is currently valued at around £30 million. The 24-year-old joined Aston Villa back in 2019 after stints with Vasco da Gama, Manchester City and Girona.

He told the club’s website: “I’m excited to have joined Everton. It’s a massive club. I’m really looking forward to the years ahead and I’m thankful for the opportunity that I’ve been given.

“Speaking to the manager, it was very important to see what he wants from his players and his team, what he saw in me and why he wanted to sign me. Speaking to [Director of Football] Kevin Thelwell was also a factor. They both spoke about the ambition here which was really important for me.

“I’m an ambitious person, I want to achieve, I want to win things and I’ve come here to be successful.

“And then there are the Everton fans. The support they gave the team last season was incredible. You saw just how big the fanbase is. Despite a difficult season, Everton fans got behind their team more than ever.

“I think they are a massive factor about this club. Hopefully successful times are ahead and, with the talent we have in the squad, we can give the fans something they really enjoy.” 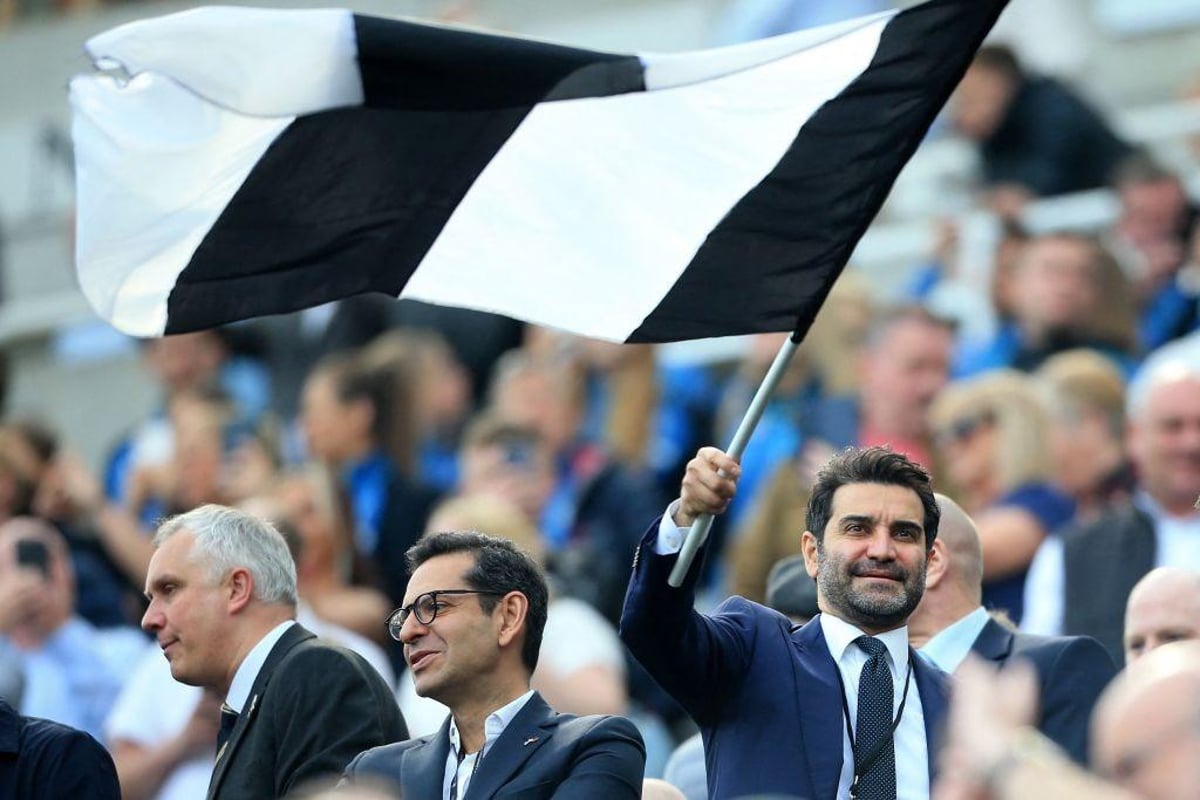 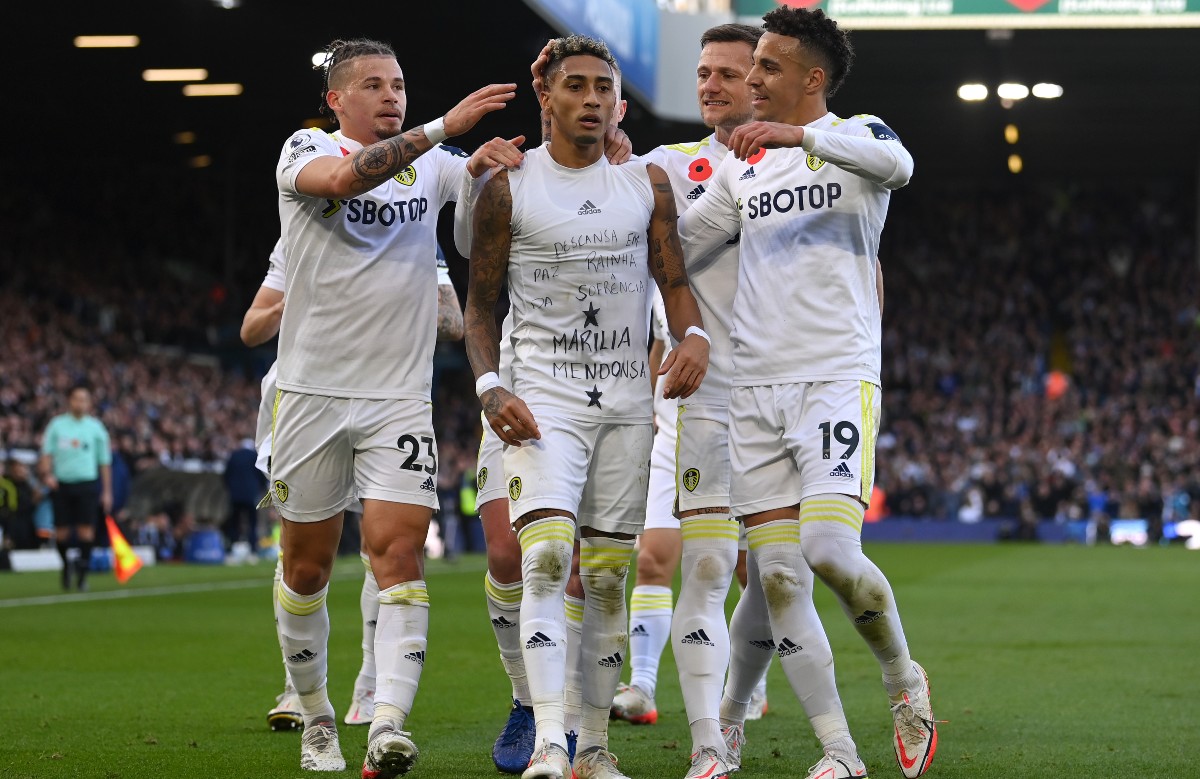 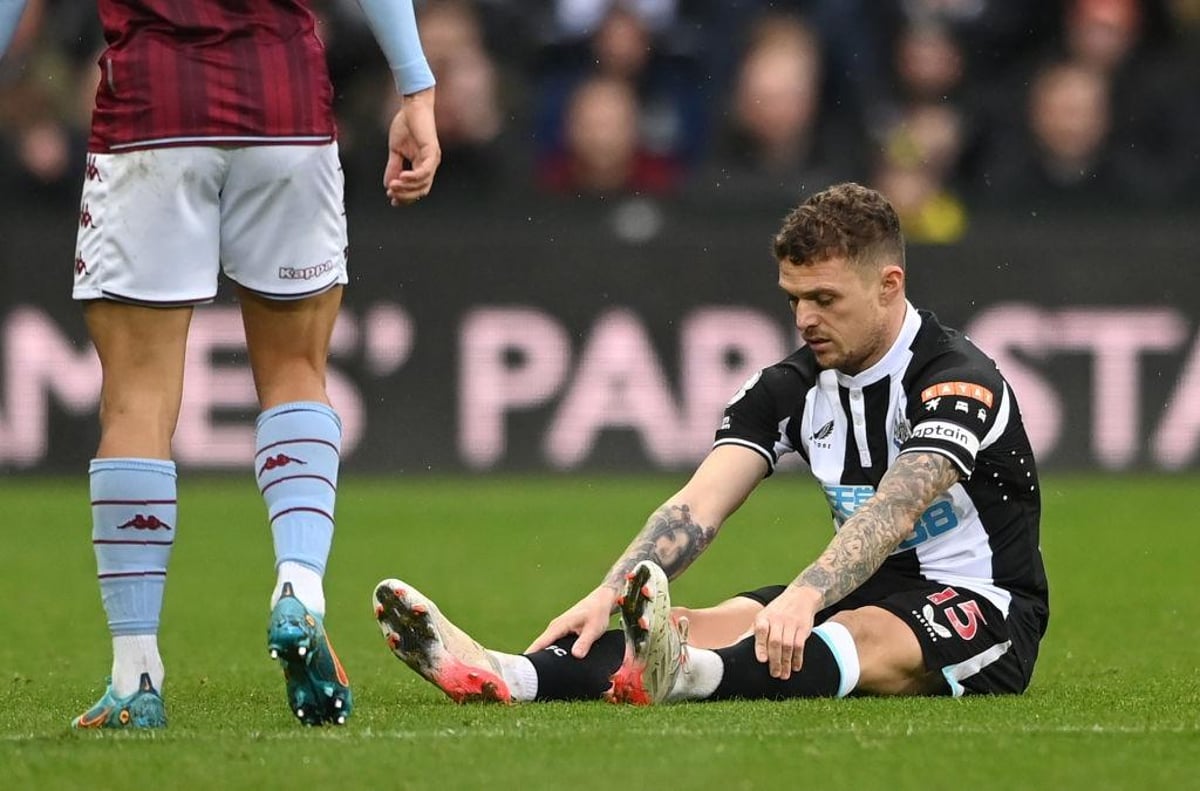 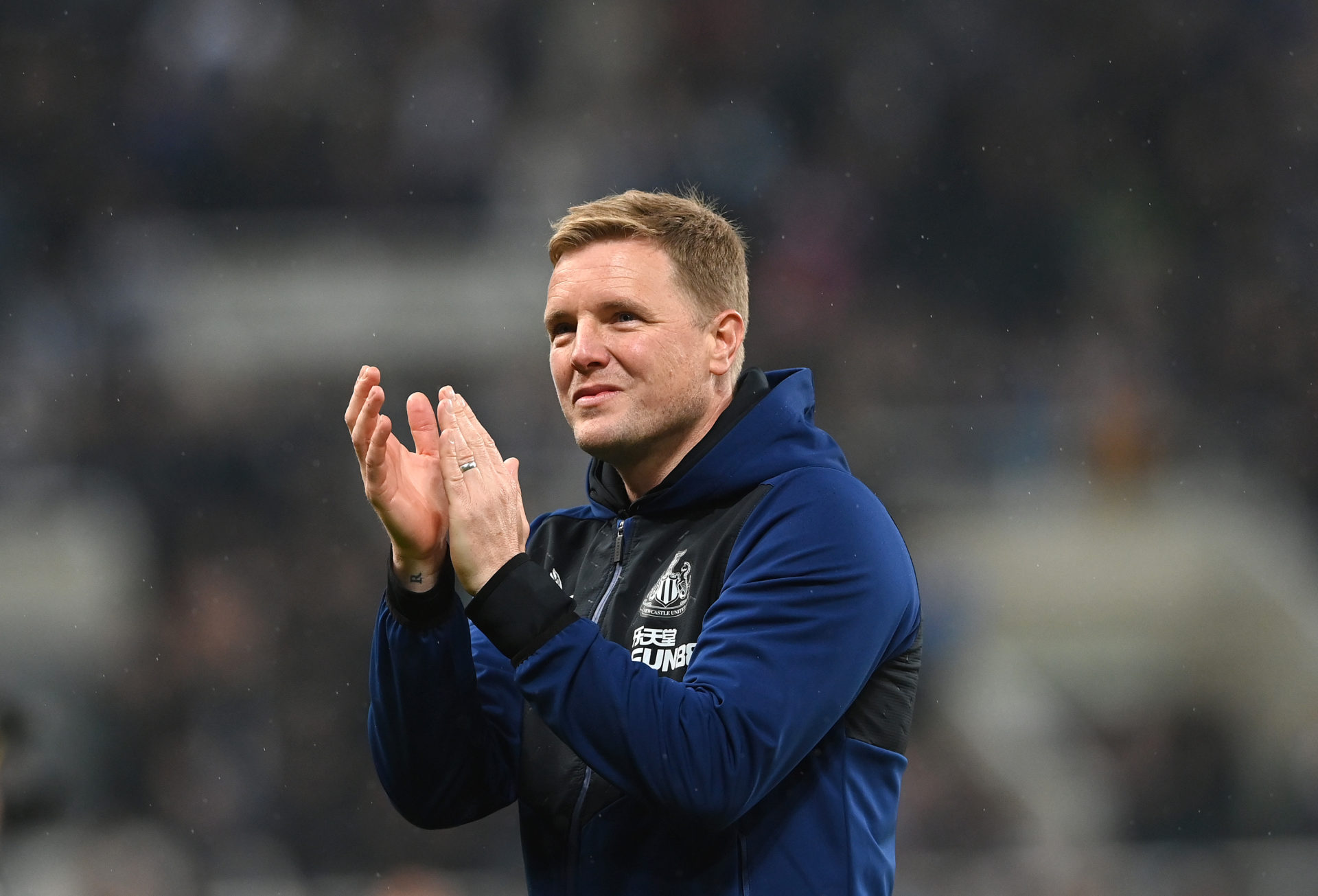 Newcastle United told attacking reinforcements should be next transfer priority