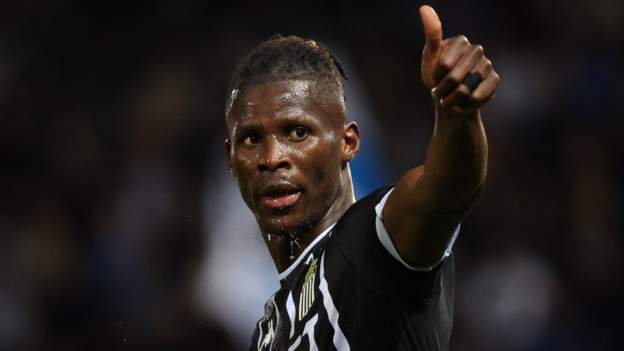 The 25-year-old joined Charleroi from Gent in January in an initial loan move only made permanent in May and scored 11 goals in 16 games.

He began his career in Tunisia in 2015 before moving to play in Slovakia.

He moved to Celtic in 2018 but only made two starts and 15 substitute appearances for the Scottish Premiership side, scoring four goals.

A move to Toulouse followed before arriving in Belgium at the start of last season, playing for Gent and then Charleroi. 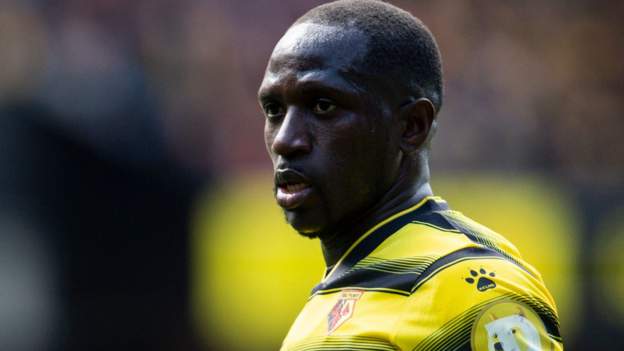 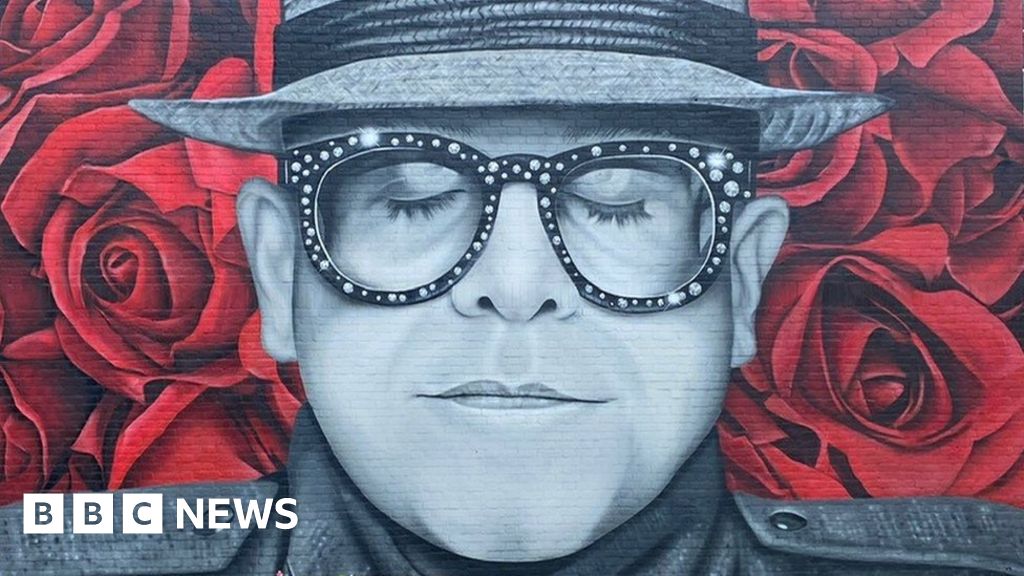 Sir Elton John: Second mural goes up in Watford ahead of gigs 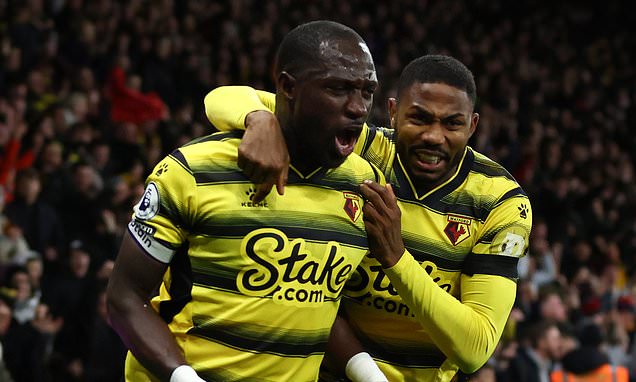 Watford midfielder Moussa Sissoko is closing on a £1.8m move to Nantes 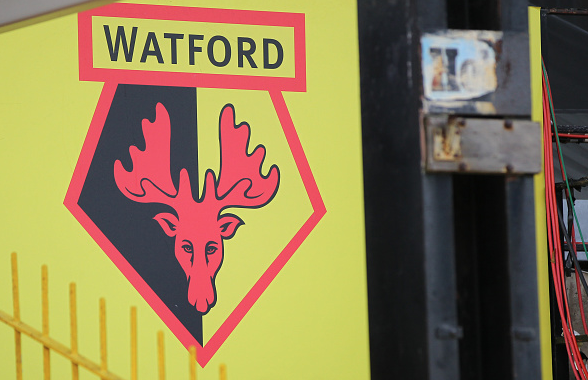