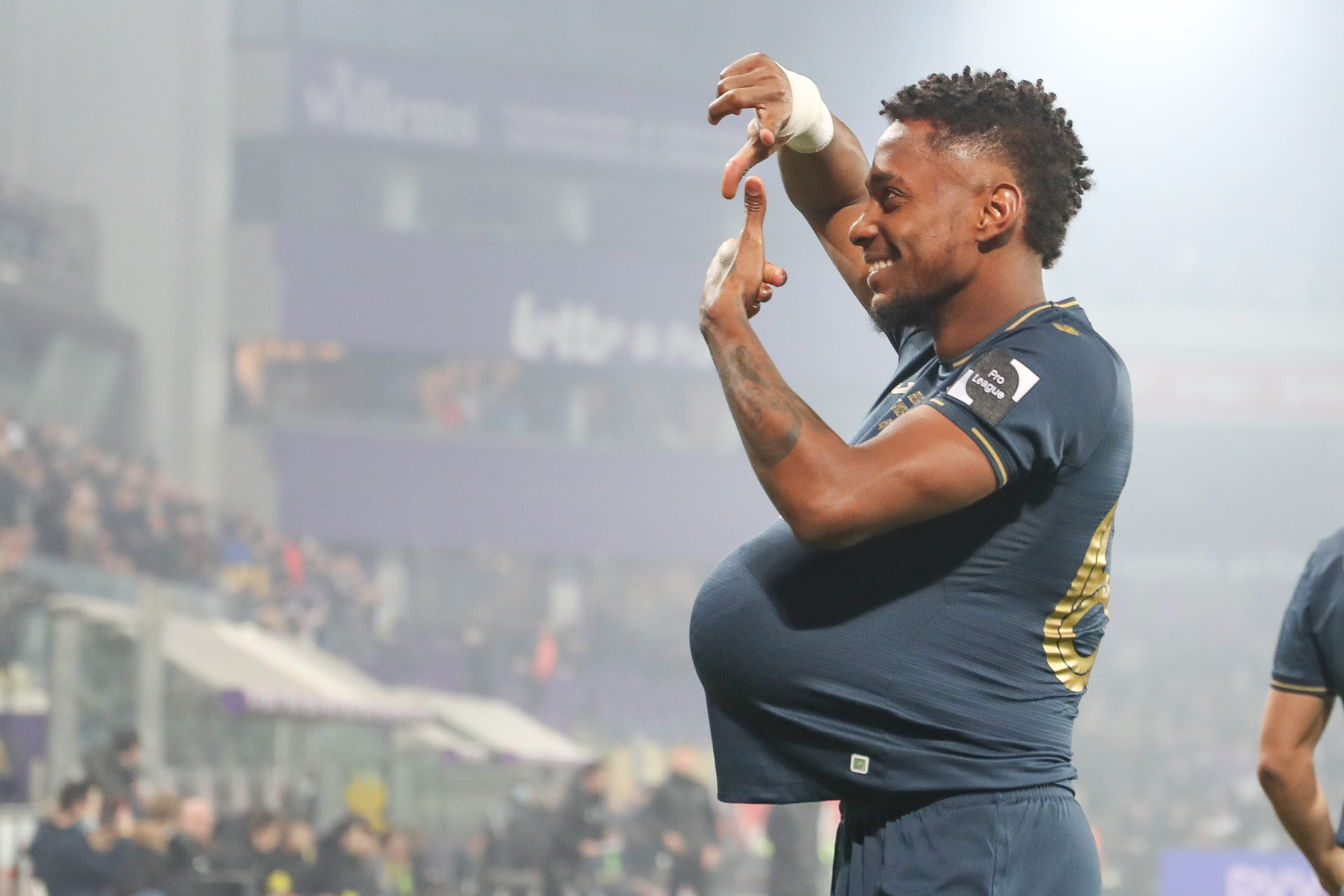 New Burnley manager Vincent Kompany is planning to raid Anderlecht and bring Michael Amir Murillo to the Championship, according to Voetbal Krant.

It’s no coincidence that, since Kompany was installed as the frontrunner to take Sean Dyche’s place in the Turf Moor dugout, Burnley have been linked with a whole host of players plying their trade in Belgium’s Jupiler League.

Mandela Keita, an exciting 20-year-old midfielder dubbed a mix of N’Golo Kante and Paul Pogba, is one. Former Anderlecht loanee Taylor Harwood-Bellis another. The Clarets are reportedly willing to pay £4 million for KV Mechelen striker Makhtar Gueye too, at Kompany’s request.

Sean Dyche’s First Starting XI At Burnley: Where Are They Now?

And the Manchester City legend will inevitably be at the heart of rumours linking 26-year-old Murillo to Burnley too.

Murillo, who has 57 caps for the Panama national team and started during the 6-1 defeat to England at the 2018 World Cup, was a key player under Kompany at Lotto Park. An adventurous, attack-minded right-back, he scored three goals and set up six more as Anderlecht finished third in the 2021/22 campaign.

RCSA paid £3.5 million to sign Murillo from MLS outfit New York Red Bulls back in 2019. Interestingly, Anderlecht may have already sounded out a replacement, signing Abdulrazak Ishaq for Norrkoping in May.

La Liga duo Valencia and Rayo Vallecano are reportedly keen on Murillo too.

According to The Mirror, Kompany has been told that he must sell before he can buy. And, with Matt Lowton and Connor Roberts already at Turf Moor, the former is one of the players who appears to be facing an uncertain future. 33-year-old Lowton, one of Burnley’s longest-serving players, is unlikely to accept a back seat role if Murillo joins Roberts in Kompany’s pecking order.

His departure could be the best solution for all parties. Another right-back, the veteran Phil Bardsley, has already left with his contract expiring.

In other news, Chelsea now confident they will sign £300,000-a-week Tottenham target 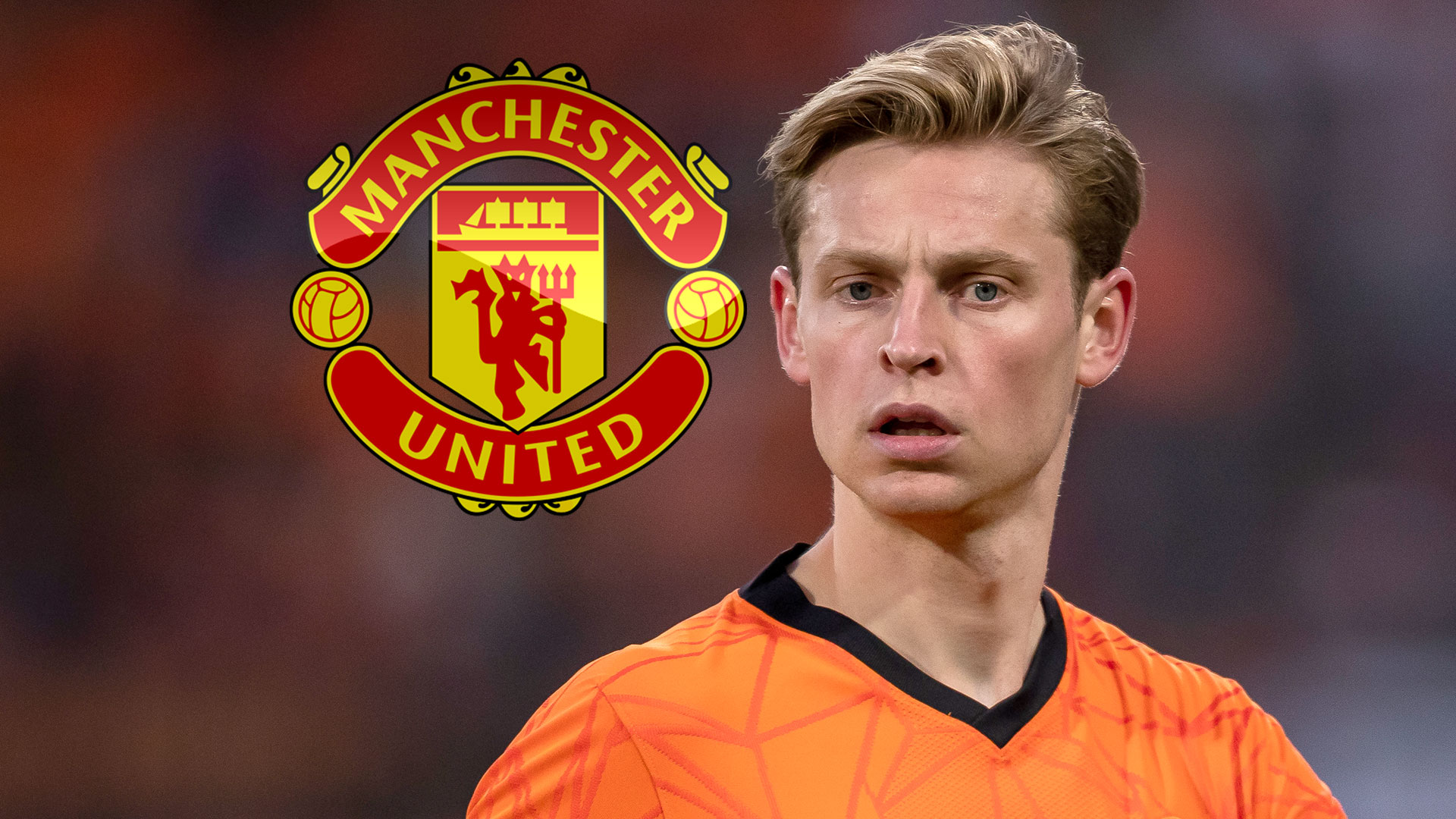 Every Brazilian to play for Arsenal – ranked

Pain In The Arsenal 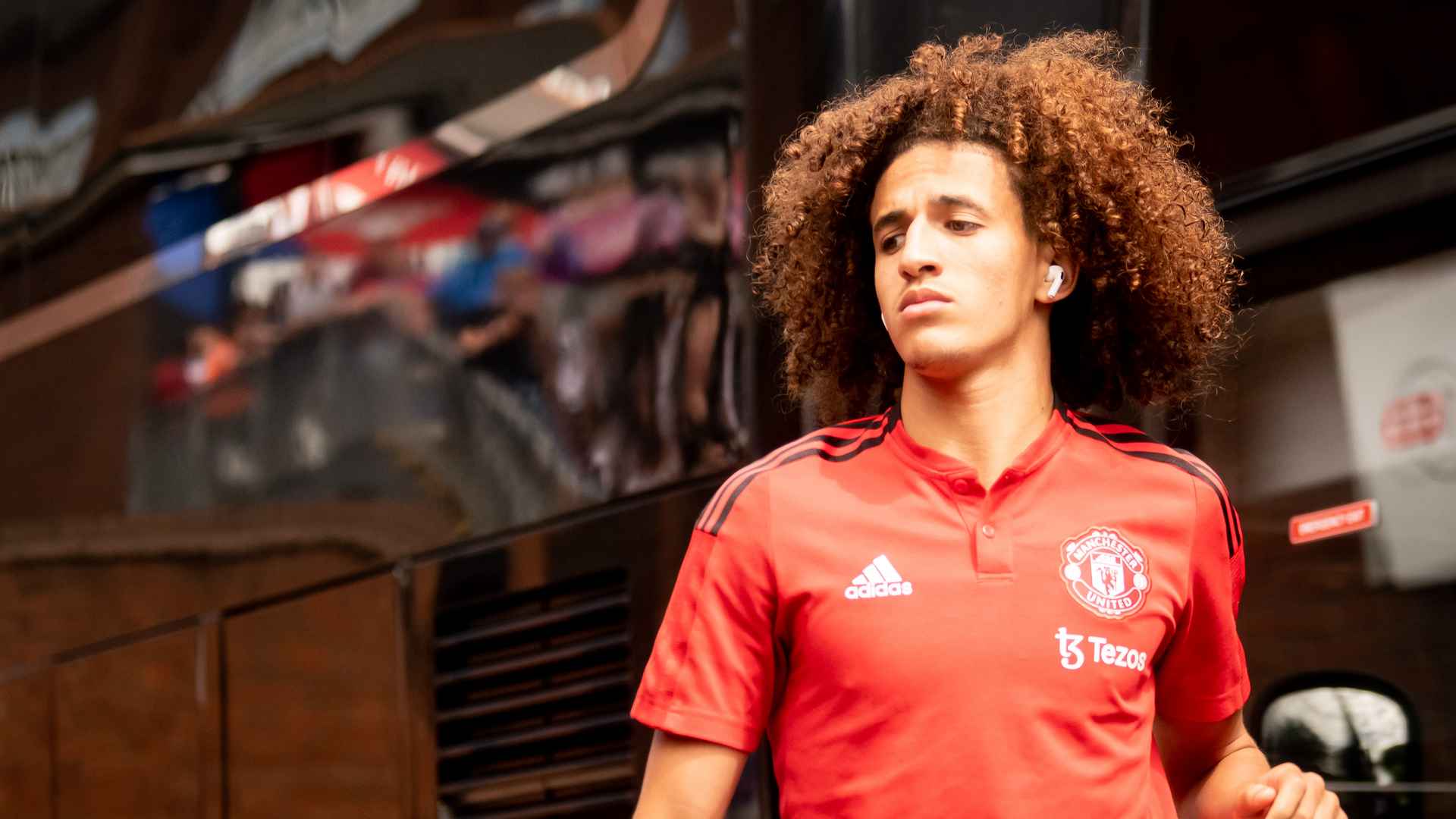