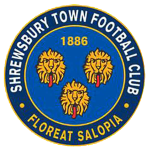 TRANMERE Rovers have signed experienced midfielder Jon Nolan on contract until the end of the 2022/23 season.

Nolan links up with Micky Mellon’s side and adds to the options in midfield at Prenton Park after being involved in Bristol Rovers' promotion-winning squad last season.

The former Ipswich Town man brings experience to the Rovers ranks, having played more than 300 times.

Nolan, who started his career in the youth set-up at Everton, turned professional when joining Stockport County for whom he made 62 appearances for.

Since then, he has played in Conference Premier League for Lincoln City, where he also enjoyed a loan spell at Wrexham, before moving up the ranks to National League side Grimsby Town and League One sides, Chesterfield, Shrewsbury Town and Ipswich Town.

And he now returns to his native Merseyside to play his Club football after penning a contract at Tranmere Rovers.

After finalising his switch to Wirral, Nolan said: “I’m happy to get the deal over the line, it’s been a long off season for me and I’ve worked to get to this position fitness wise so I’m happy to get it sorted.

“I’ve been in training for a week or two to see how it was and I was happy to be here as soon as I came. It’s a massive club and the facilities here are top notch and I couldn’t ask for any more really.”

Mellon added: “We have had Jon with us in training now for the past week and we have been able to see the talent he has and can bring to the group already.

“When someone becomes available who we think can help us along and keep the consistency and tempo, then we will do that and that’s exactly what we have done with Jon.”

“I’m looking forward to having him part of the group and I’m glad we have been able to sign him up so now he can concentrate on his football and how he can help the team for the coming season.” 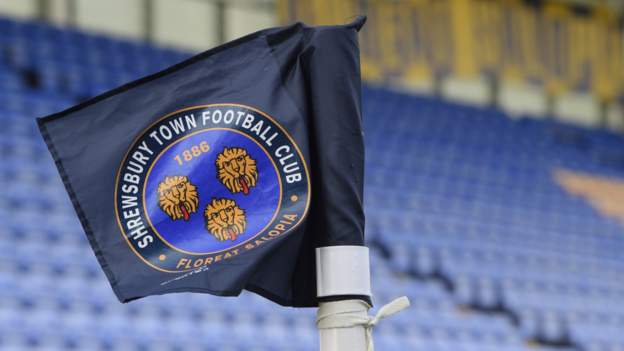 Shrewsbury cancel friendly with side from Qatar 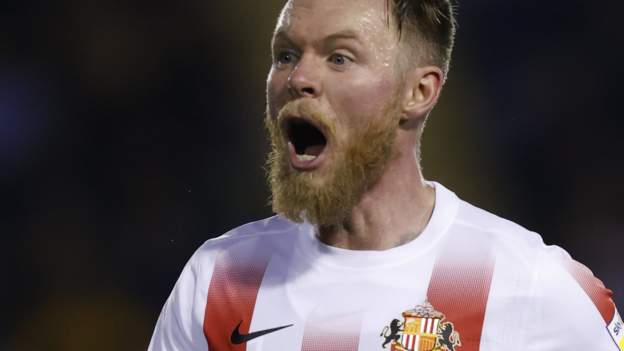 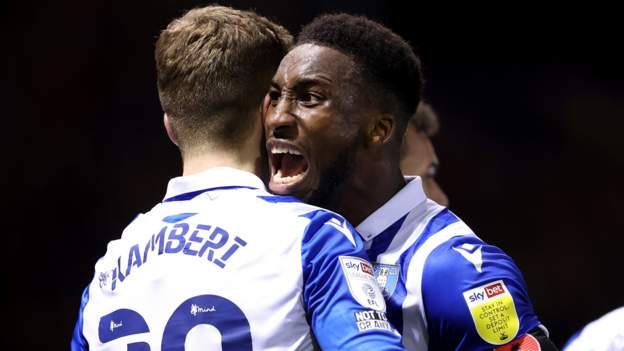 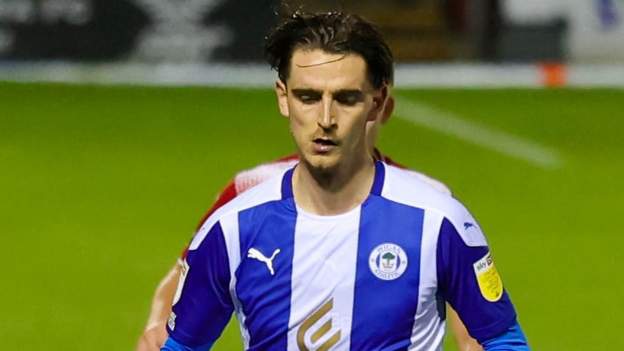