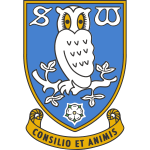 Sheffield Wednesday striker Lee Gregory is reportedly attracting attention from Championship and rival League One clubs this summer after scoring 17 goals in 38 third-tier appearances for the Owls last season, with Huddersfield Town the latest club connected with the 33 year old.

Other clubs whose names have entered the conversation around Gregory include Middlesbrough, newly-promoted Wigan Athletic, and newly-relegated Derby County, with The Star now adding the Terriers' name to the conversation too.

This is not the first time Gregory has been linked with the John Smith's Stadium. He was one of the approximately 427 strikers (give or take) who Town were linked with on the infamous January 2021 transfer deadline day, when they came away empty-handed in their pursuit of a new centre forward. Gregory instead joined Derby on loan that day instead.

However, a lot has changed at the John Smith's Stadium since then as Carlos Corberan's side have transformed from relegation battlers to Championship play-off finalists - and Yorkshire Live understands that the reports are inaccurate, with Town holding no interest in pursuing a move for Gregory at this time.

Our own Dom Howson wrote earlier this month that Gregory appears to have no intention of pushing for a move away from his hometown club in any case as Darren Moore prepares to again push for promotion back to the Championship, having fallen short in the League One play-off semi-finals to eventual winners Sunderland last month. 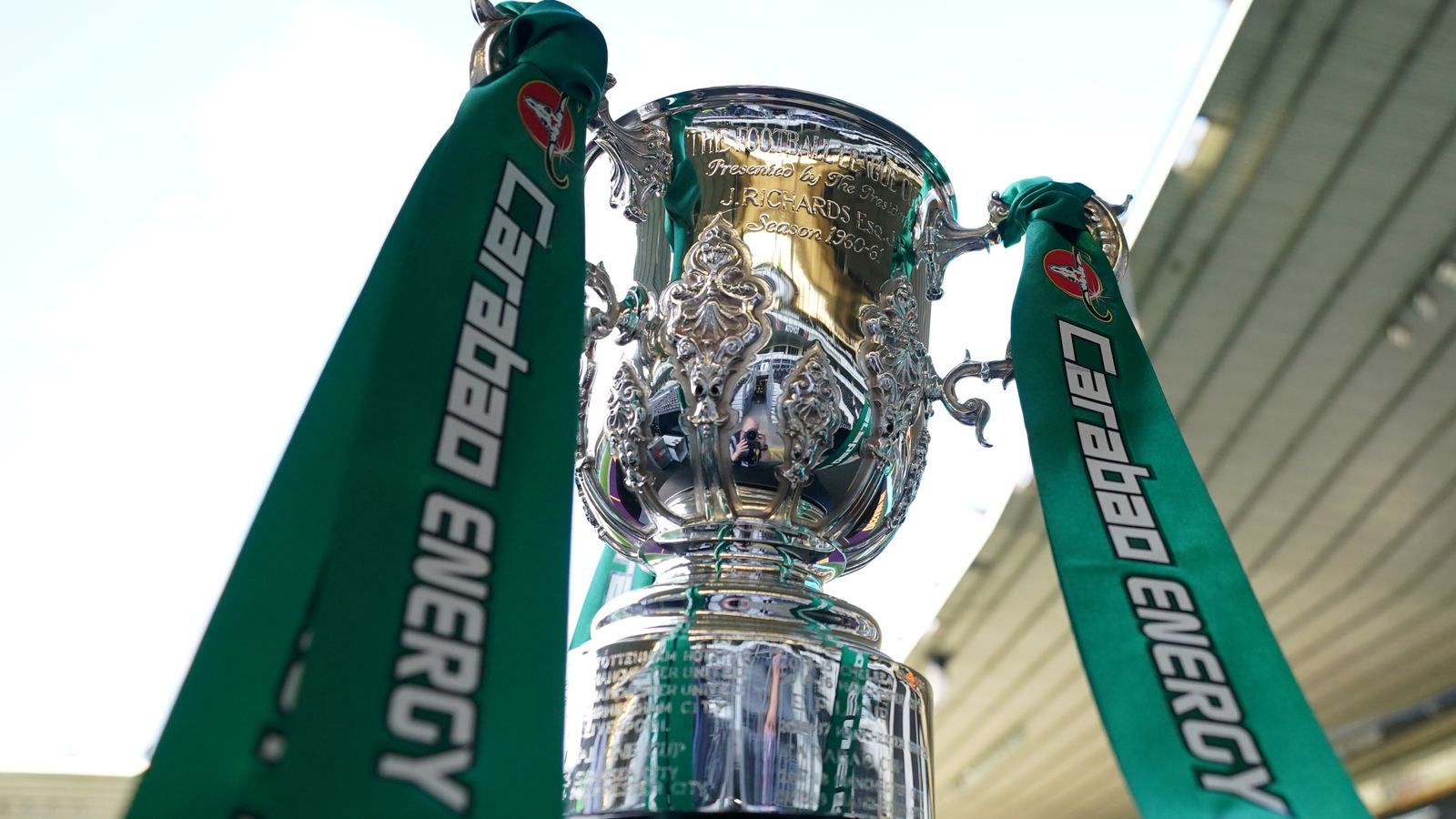