Chelsea and Sevilla look like cancelling their Jules Kounde talks as the latest round produces 'no deal' while Todd Boehly's focus has firmly switched to Serie A and Premier League options for Thomas Tuchel's defensive rebuild.

For such a long term, Sevilla's number 23 has always been viewed as someone who would be the perfect fit for Chelsea. This was the view of the old regime with the likes of Marina Granovskaia and others now no longer part of the club. However, the impact of change in ownership and structure was not expected to have such a detrimental effect on the future of the La Liga centre-half but it certainly has panned out this way.

This is because Tuchel himself has his eyes set on the likes of Matthijs de Ligt, Nathan Aké, Kalidou Koulibaly and others to form a big part of the new defensive foundations for 2022/23. It was believed that Kounde would remain a priority still as the Blues boss had pictured using him in a right-wing-back role for the early parts of next season but the price tag has always been the major stumbling block in negotiations between the two clubs.

Spanish outlet El Chiringuito has even gone as far to declare that Sevilla officials have left London after the latest round of talks with 'no deal' looking anywhere near close.

As per Sport Witness, the presenter of the show made these remarks on the back of Monchi wanting an initial £52million plus an extra £9m. Demands which have not been received in a good way by Boehly.

Whether or not Chelsea resuscitate this deal remains to be seen but for the moment, Kounde's dream move to Stamford Bridge is most likely only going to remain unfulfilled.

Moving to Barcelona or staying put for yet another season may be the only two options on the table currently ahead of his pre-season return to domestic football.

Chelsea fans- How sad are you to see the Jules Kounde transfer saga ending in this sad way? Leave your thoughts in the comments section below!

Tottenham news and transfers LIVE: All the latest updates and rumours from the Tottenham Hotspur Stadium 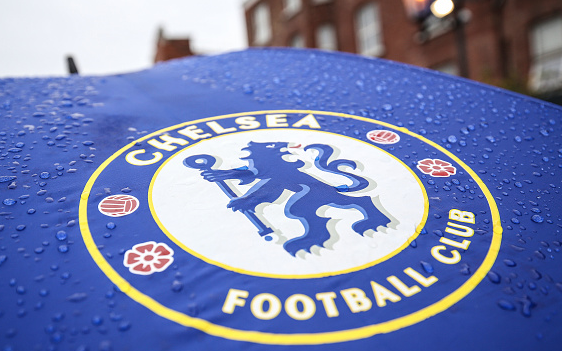 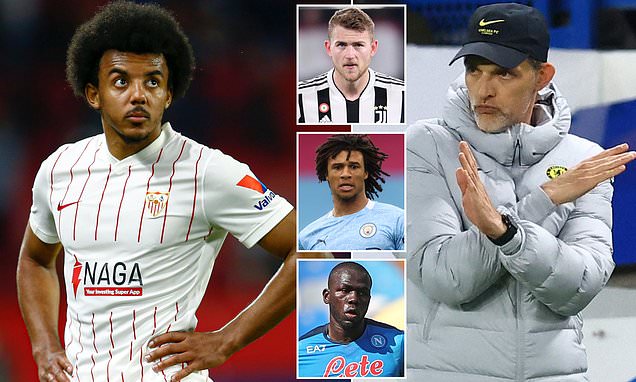 Kounde 'causing tension at Sevilla, with no offers for wantaway star' 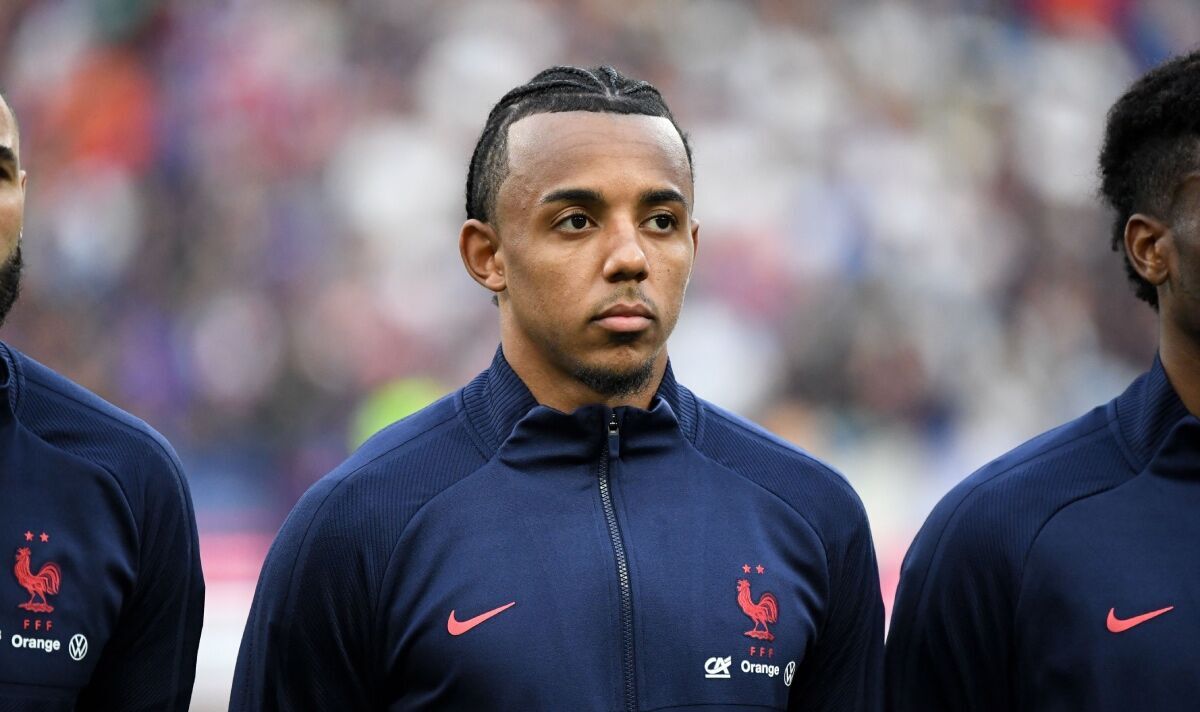 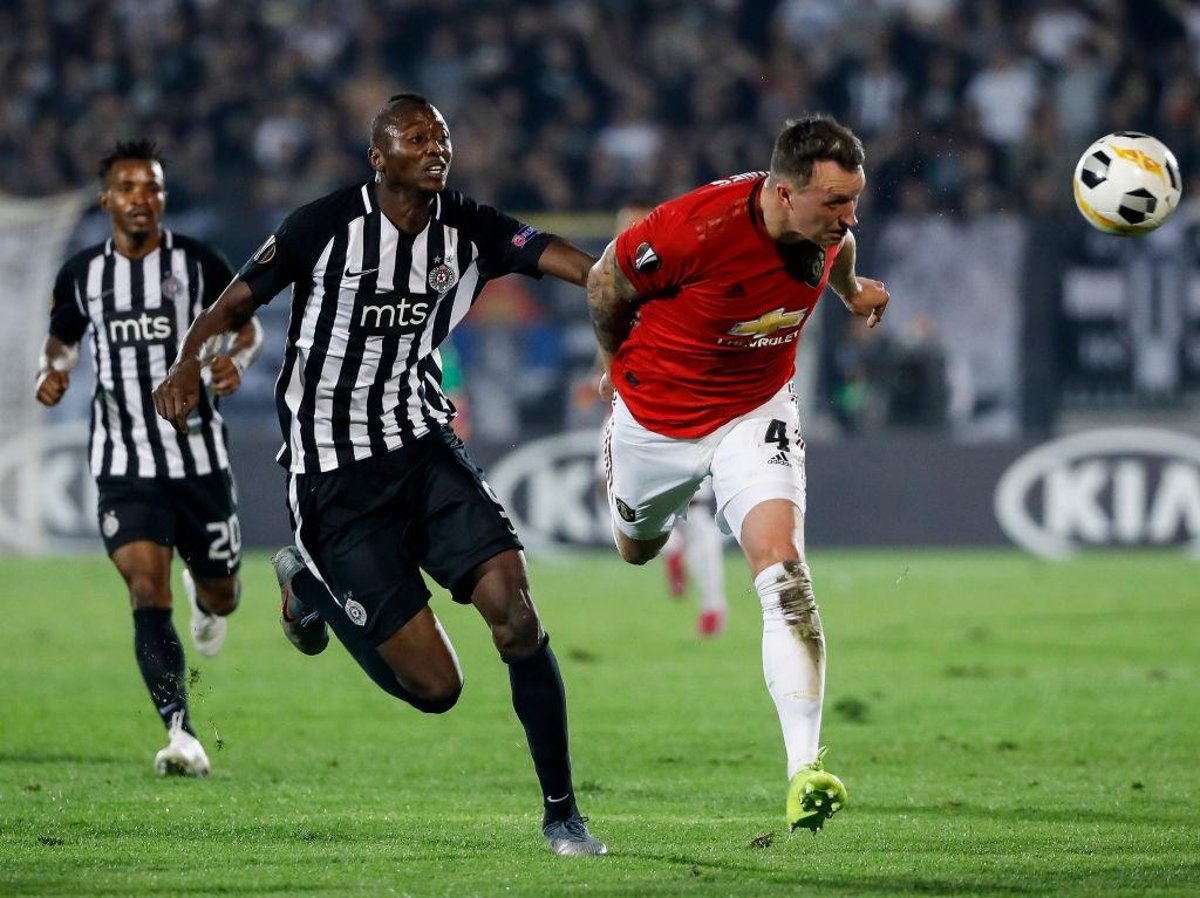