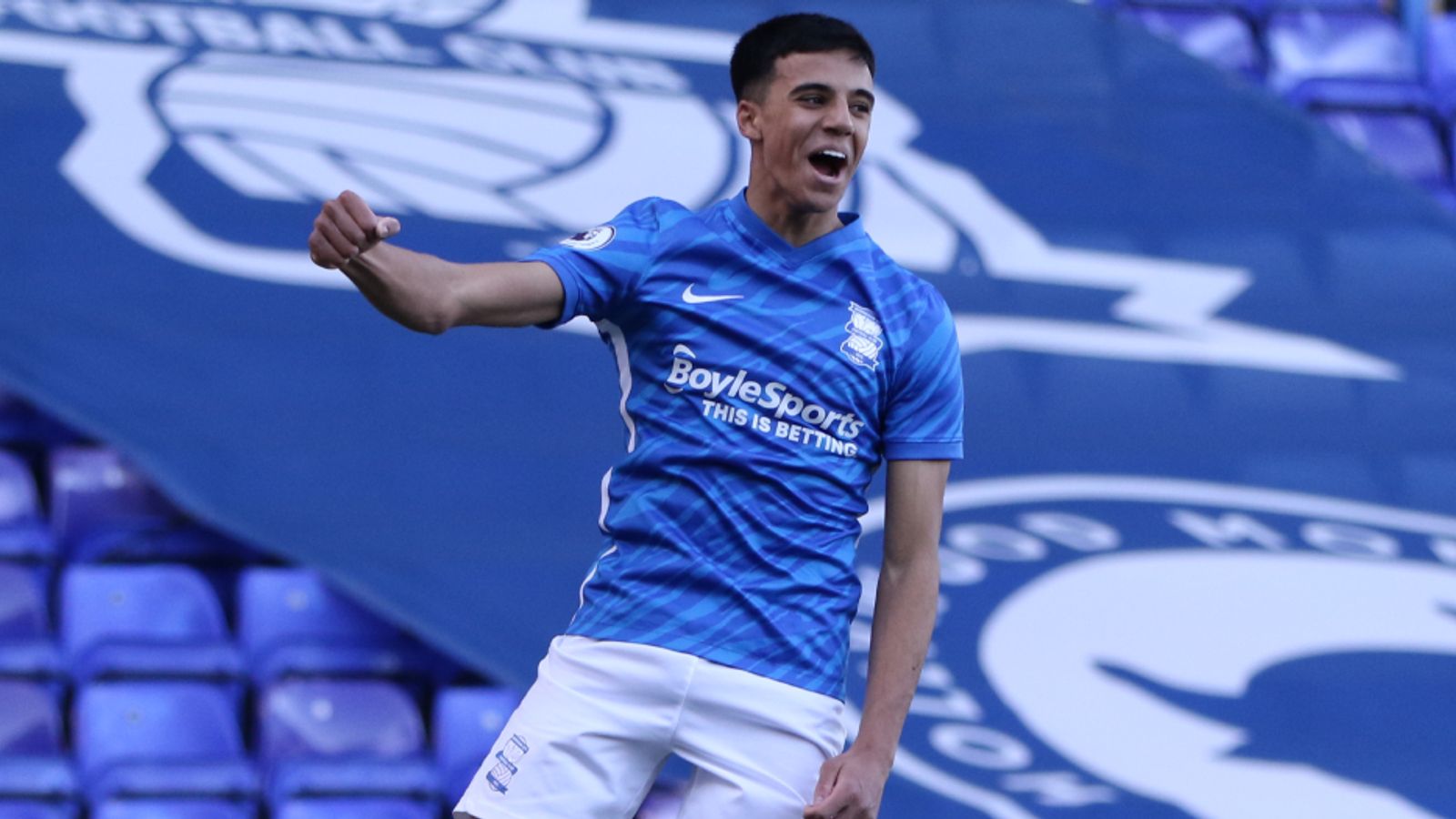 The technically-gifted midfielder played for Birmingham's U18s last season, before firmly establishing himself at U23 level in Premier League 2, and turns professional after completing his first season as a scholar.

His progress and performances were rewarded by first-team manager Lee Bowyer, who handed Khela a place on the bench in a 2-2 draw away at Stoke last season, just one month after his 17th birthday.

Former Arden Academy pupil Khela also received his first England youth call-up, with the Indian-heritage youngster playing in both of England's recent U17 friendly matches against Norway and USA, respectively.

Khela, 17, started playing football aged three and could have joined hometown club Coventry City, but opted for a move to Birmingham after he was scouted by the club. He has since played in every age-group side.

Khela is comfortable playing anywhere across the middle of the pitch and is currently training with the first-team squad, who depart on pre-season tour next week.

The Punjabi youngster recently featured in the club's kit launch, with Khela appearing alongside highly-rated girls' academy graduate Layla Banaras as Birmingham City embraced its rich cultural diversity for the launch of their new strip.

Singh: This is huge

"This is huge. It's a landmark moment for all Birmingham City fans, particularly those from a South Asian heritage background.

"I've supported Blues for over 60 years and have waited a very long time to see a South Asian kid wear the Royal Blue shirt.

"It will be a momentous occasion across the entire city of Birmingham - and beyond - the day Brandon makes his debut for the first team.

"And from a representation perspective, watching him perform on the pitch will give hope to many aspiring youngsters that want to follow the path into professional football."

Zidane Iqbal has committed his future to Manchester United by signing a new long-term contract to remain at Old Trafford.

Iqbal, who has been training under Erik ten Hag as United's players return to start pre-season, has penned a new deal until 2025, with the option of a further year.

The academy graduate made history last December when he appeared in the Champions League game against Young Boys to become the first British South Asian to play for Manchester United.

Iqbal, who recently turned 19, came on in the closing stages of the Group F encounter, replacing England international Jesse Lingard as a late substitute.

The born and bred Mancunian, whose mother is Iraqi and whose father is Pakistani, also enjoyed his first taste of international football by turning out for Iraq in World Cup qualifiers away in Lebanon and Iraq earlier this year.

Image: Yan Dhanda will play in the top division of Scottish football at Ross County

Dhanda, 23, had multiple offers from the Championship and abroad after being released by Swansea but was attracted by the prospect of playing for Malky Mackay.

Mackay said: "We're absolutely thrilled to bring Yan to Dingwall. Yan is a player that our recruitment department have targeted for a period of time. Over the past few months, I have had some really positive dialogue with both Yan and his advisors, and we are delighted to now have him joining us.

"Yan's talent will certainly complement our group, and we also feel he is a great fit for what we are trying to build here and the culture we have created.

"When you look at the journey Yan has had to date, we are getting a player of real quality that has worked with some of the best and this is a new exciting chapter for Yan and Ross County."

Dhanda came through the ranks at West Brom before joining Liverpool's academy where he spent five years before moving to Swansea in 2018. He made 62 appearances for the Swans.

Dilan ready to make his Mark

Blackburn attacking midfielder Dilan Markanday says he is desperate to show everyone what he is all about next term after the biggest rollercoaster season of his career.

Markanday, 20, made a historic appearance for Spurs in a Europa Conference League game away at Vitesse last season, becoming the first South Asian heritage player in Tottenham's history when he entered the pitch as a second-half substitute at The Gelredome.

However, the Barnet-born forward decided to prioritise first-team football, completing a January transfer to Blackburn - who have just appointed Danish legend Jon Dahl Tomasson as Tony Mowbray's successor - only to suffer a hamstring injury after an impressive Sky Bet Championship debut for Rovers against Hull.

But Markanday's dedication to his rehabilitation allowed him to make an earlier-than-expected recovery, and the Hindu-Punjabi forward made a 23-minute cameo for Rovers away at Birmingham City to end his season on a personal high.

Asked if he is targeting next season as a breakthrough campaign, Markanday told Sky Sports News: "That's what I want to happen, that's why I came to the club. Obviously, it didn't work out how I wanted it to at the beginning with the injury, but I feel like this season I can really push on and show the fans, the club and show young kids what I can do and inspire them

"I've had some time away just to rest. Obviously, it has been a tough six months so mentally I needed a break just to wind things down. I definitely feel refreshed, my injury feels good and I just want to make an impression at the club, to the new manager and to the fans - hopefully, I can do that." 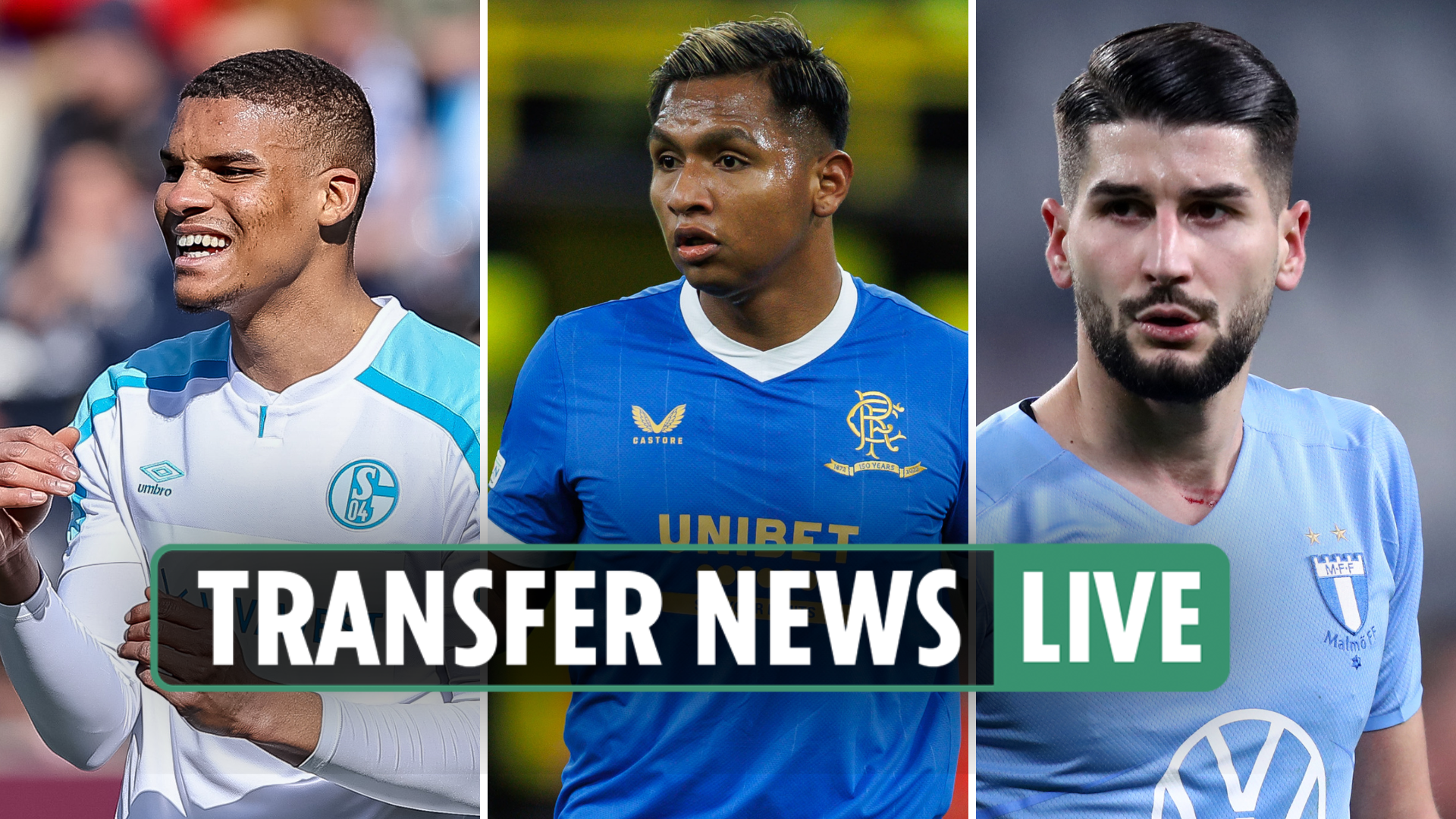 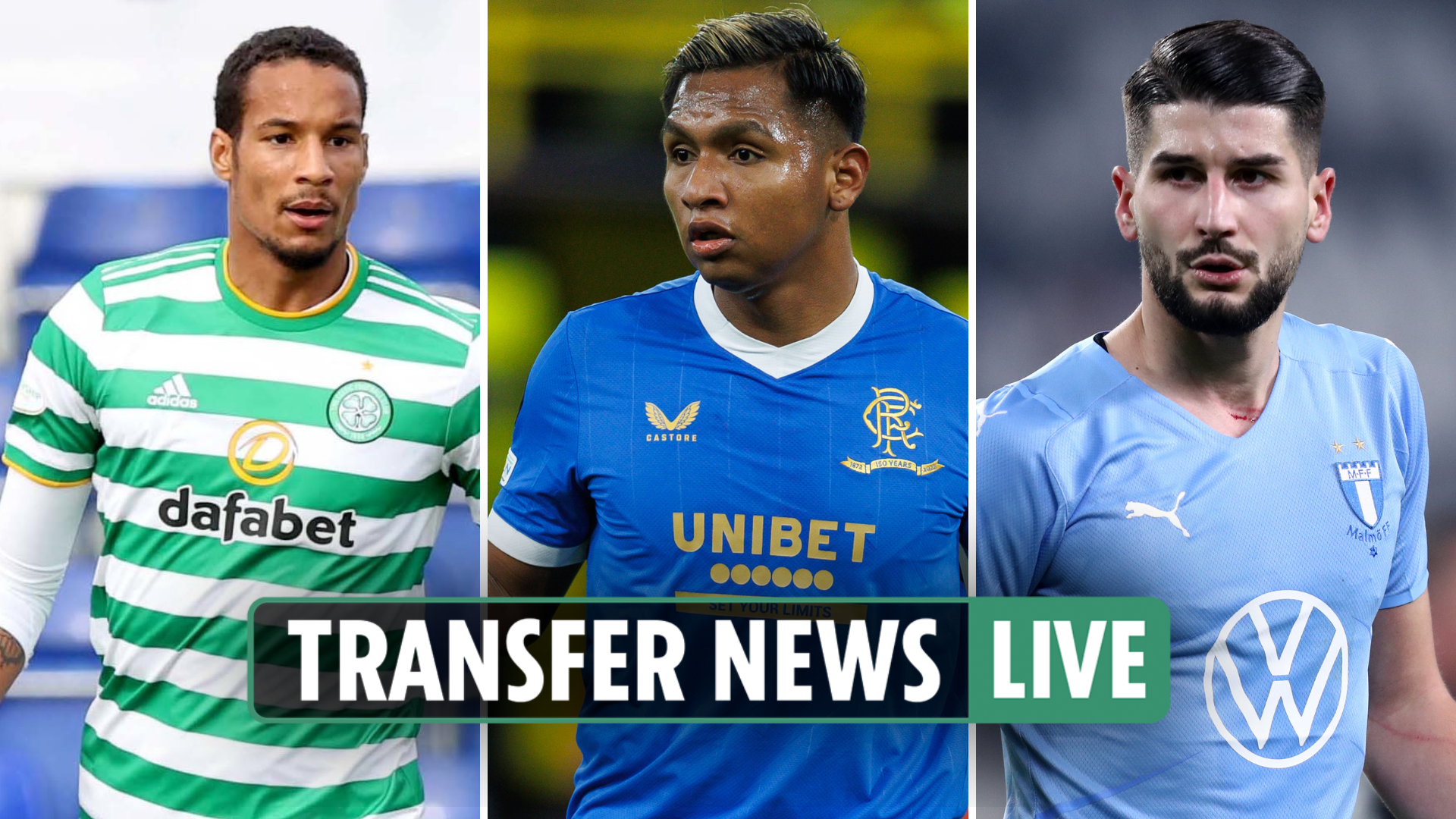 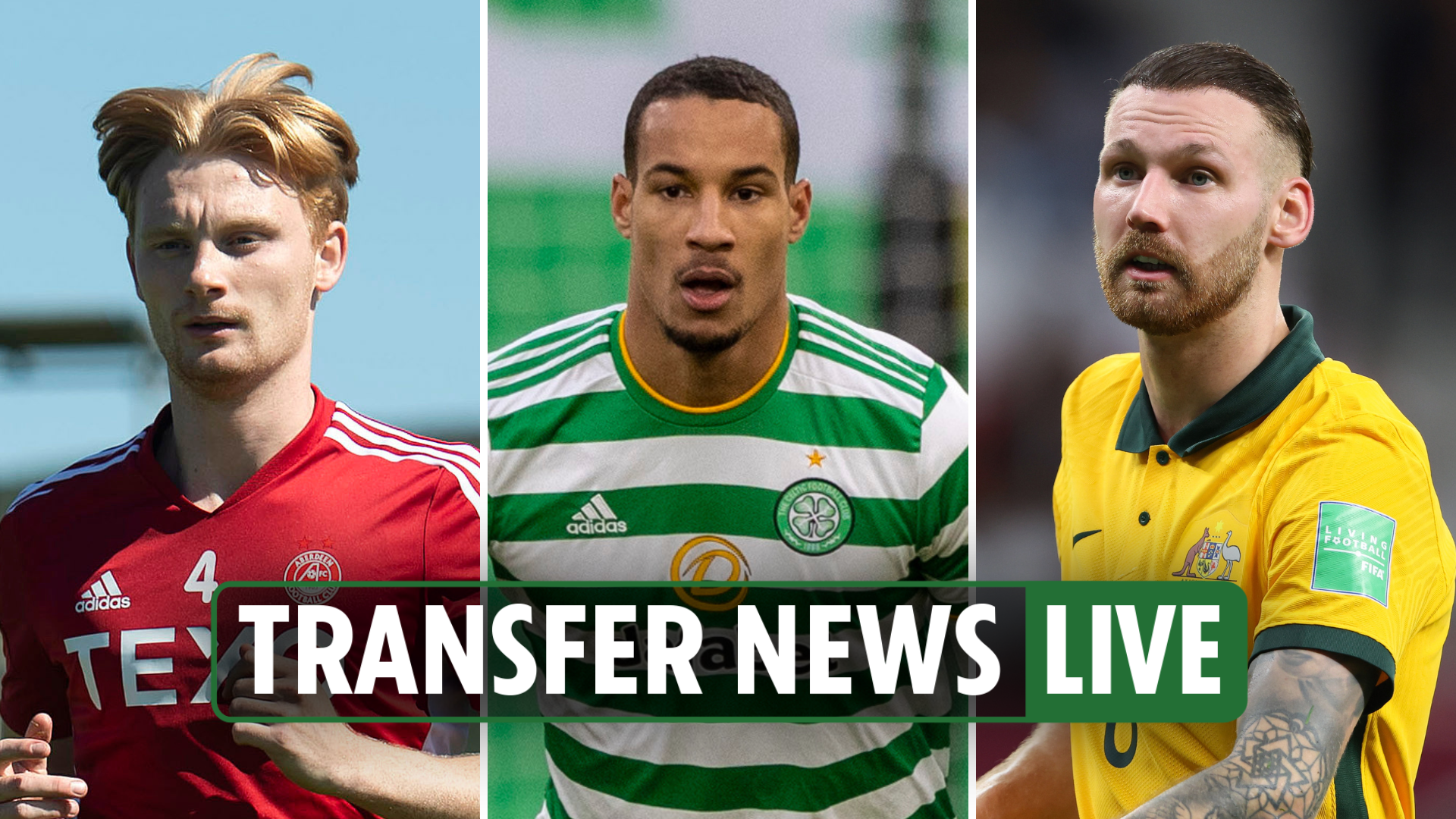