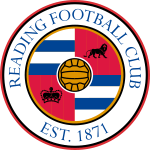 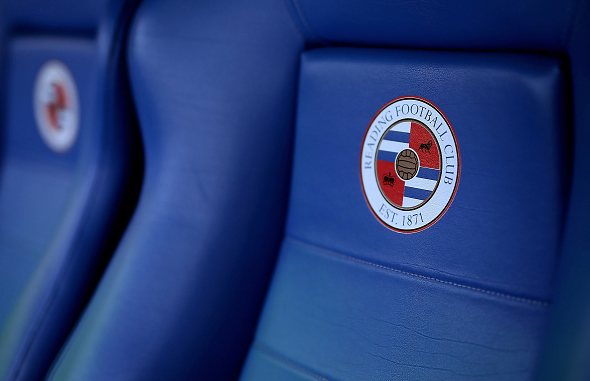 Reading FC have reportedly joined the race for the signing of Rafael Camacho.

It’s in a story from newspaper Record that today it’s said the Royals would like to sign the winger this summer.

The report clams Greek side Aris Thessaloniki are currently ‘well positioned’ to buy the player, but Reading have now ‘intruded in the business’.

There’s not a lot of information on the Royals’ chase for the player, or how much they’d spend to get the signing done.

Record just makes it sound like Reading are trying to hijack a deal which was nearly done.

Camacho has a long experience in English football, leaving Sporting in 2013 to join Manchester City’s academy, whom he he was under contract with until 2016, when he moved to Liverpool’s youth ranks, eventually making a couple of appearances for the Reds’ first team.

His comeback to Sporting in 2019 didn’t go as expected, and that’s why he’s been involved in a couple of loans.

Now he should be gone for good, and according to Transfermarkt, he has a market value of €2m, and Reading are seemingly keen. 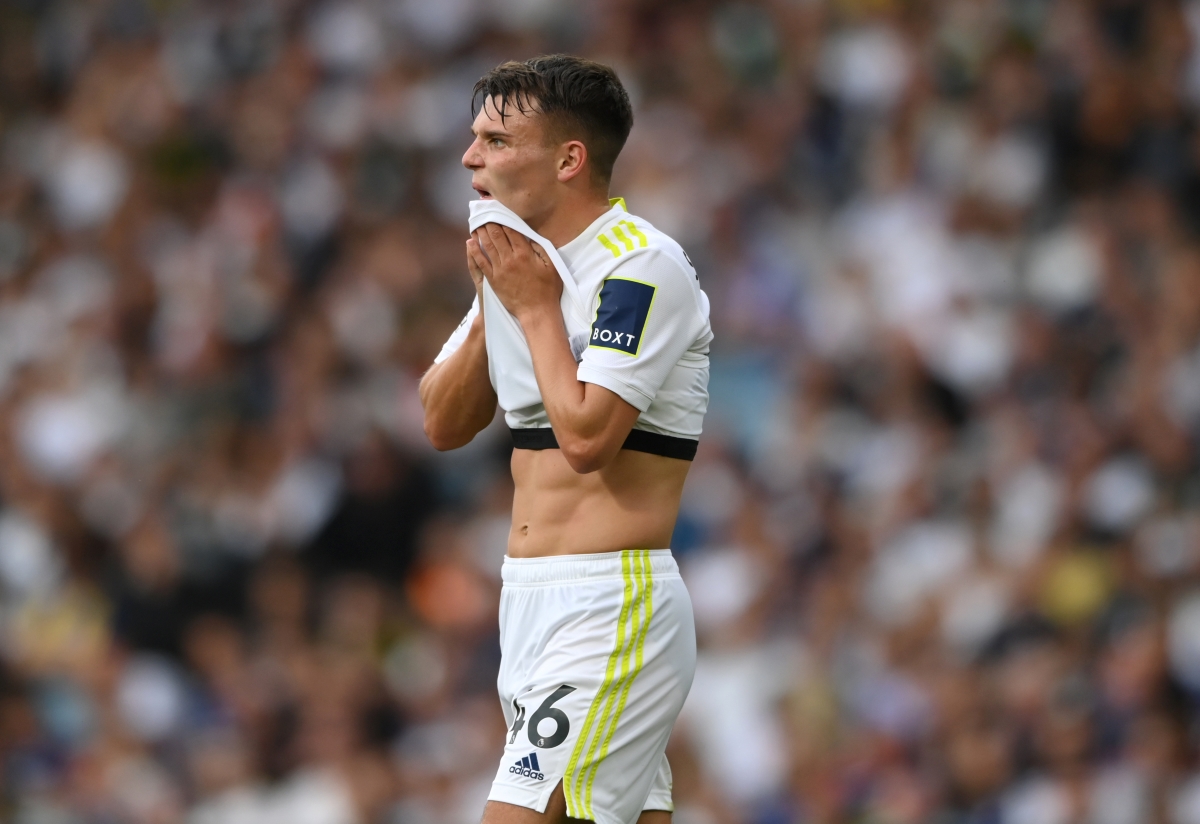 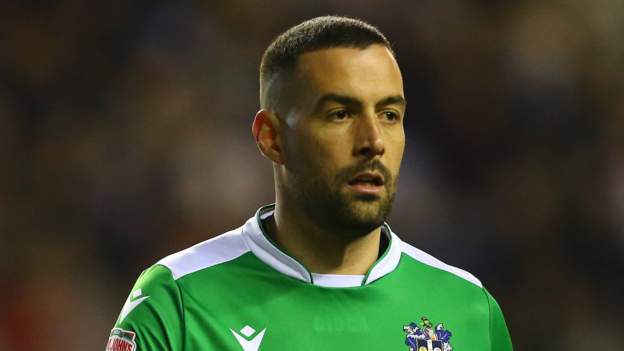 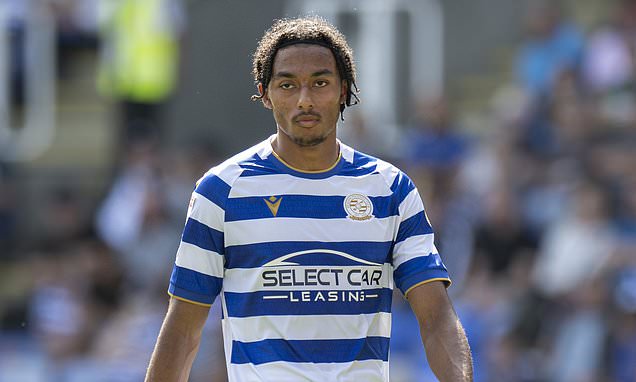 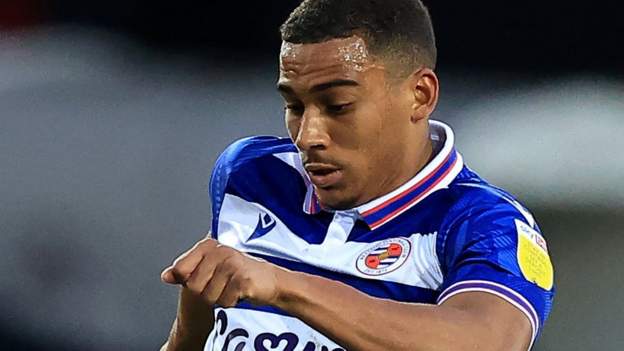