PAOK boss Razvan Lucescu refused to discuss the future of Rangers target Antonio Colak after he played another 45 minutes in a pre-season defeat.

The Greek side are in the Netherlands for their pre-season training camp, with the future of £2 million-rated Colak still in doubt, with Rangers desperate to sign him, but PAOK refusing to budge until they line up a replacement.

The Croatian international was only a sub as they crashed to a 2-1 defeat to Groningen and played the second half in their friendly.

And Romanian boss Lucescu insisted he needed to improve the team without being drawn on whether Colak still had a future in Greece.

He said: "It's not the time to be discussing individuals in the team, it's about trying to make the squad better.

"I wanted to see how each player did and we are working hard to conclude what our best team will be for the opening games of the season.

"The squad is not big enough and we even had to play some players out of position against Groningen.

"We saw the way the team played, what worked, what didn't work well, in terms of fitness, tactics. We need to stop the easy mistakes and these are games where we can do that and slowly improve." 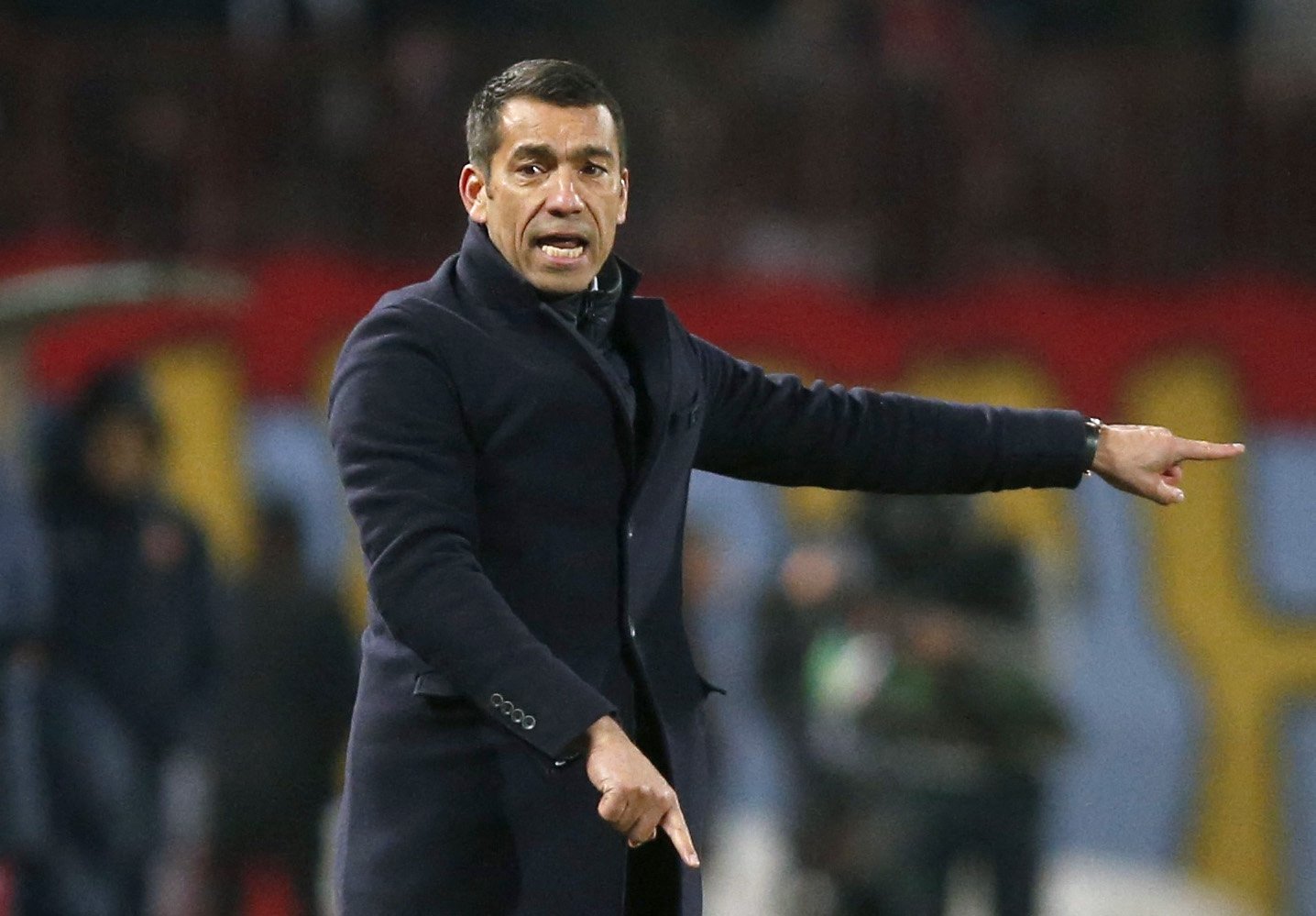 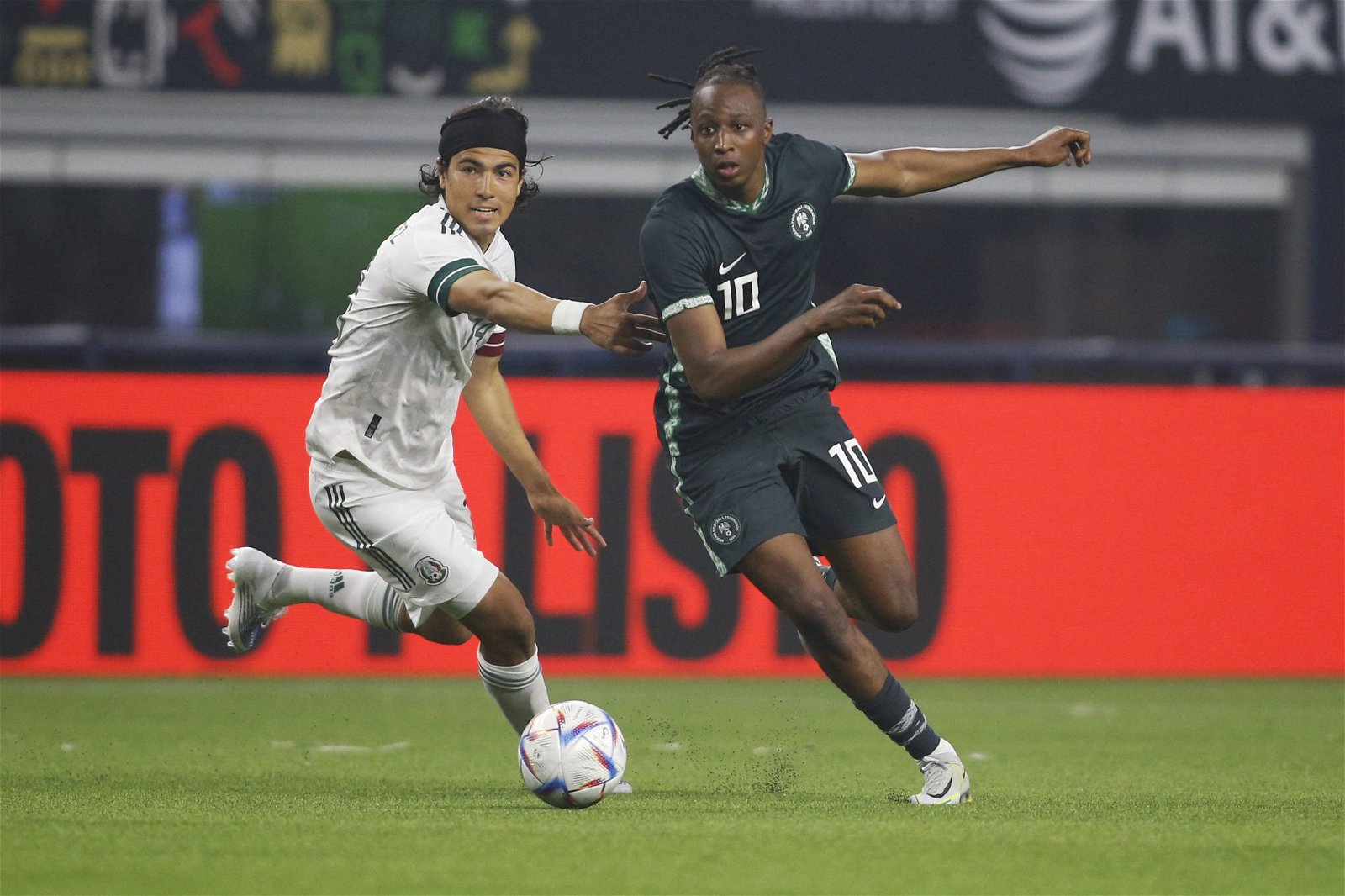 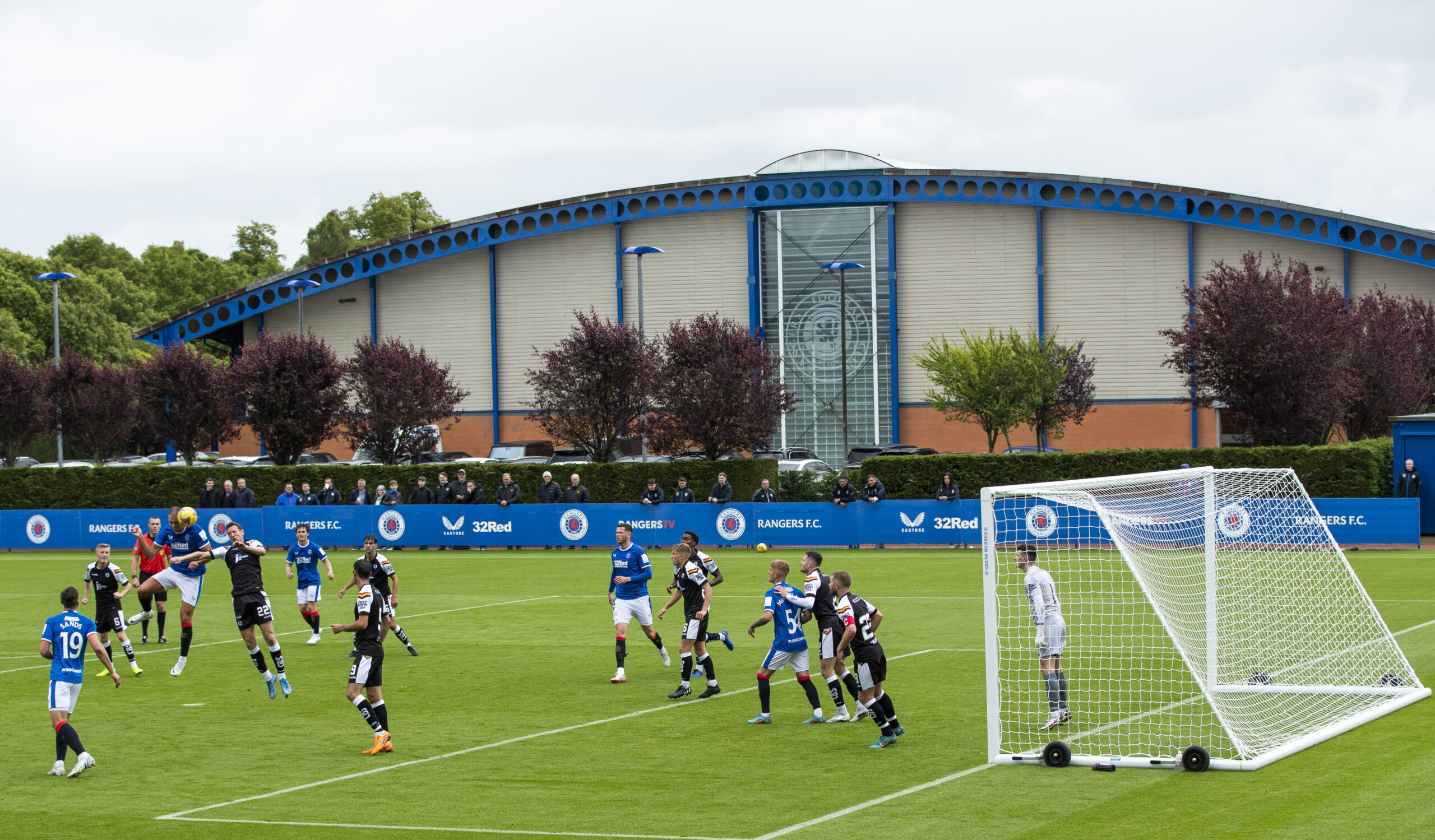 First match for Rangers done as preseason gets serious 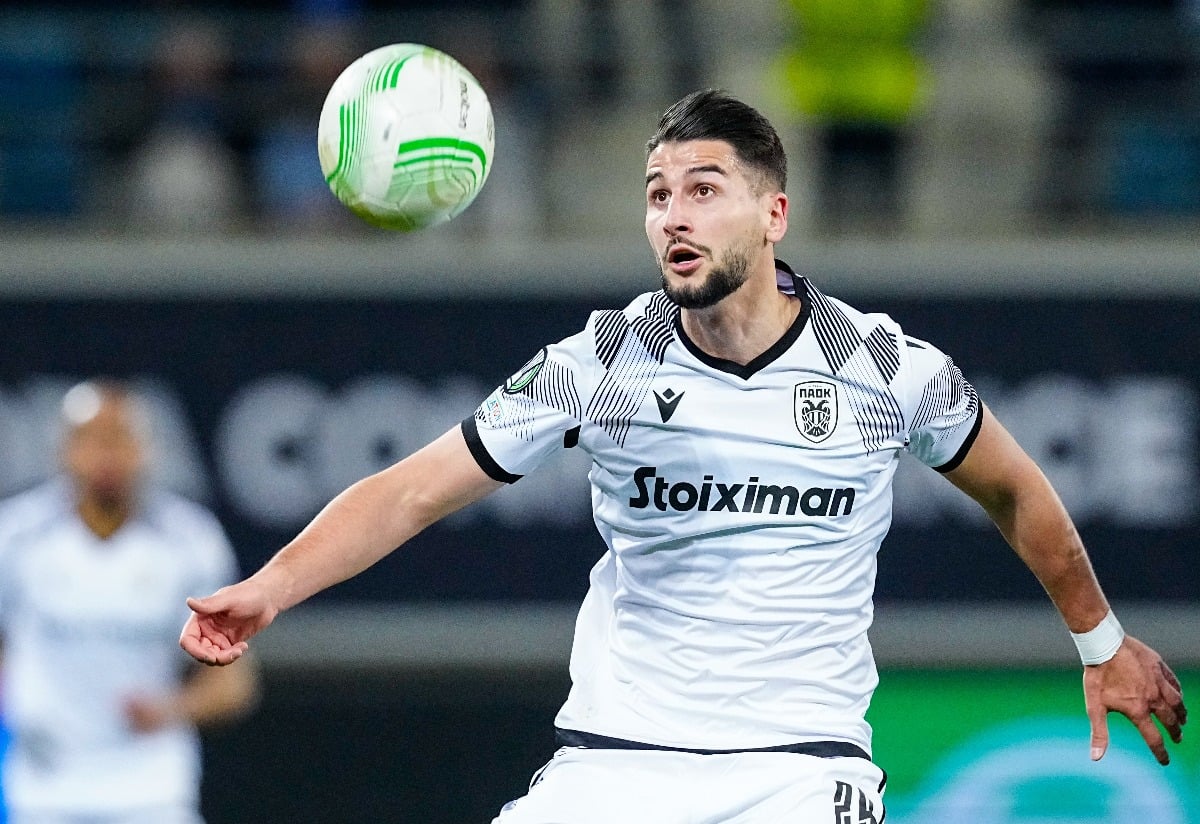