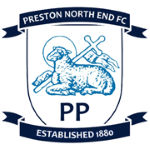 Brendan Rodgers' men already know who they'll face and when in the 2022/23 season after confirmation of the Club's top-flight fixtures last month. Brentford are first up at King Power Stadium on Sunday 7 August, before the Foxes head to Emirates Stadium to face Arsenal a week later.

In July, meanwhile, the preparations will start to pick up for Leicester, who have already confirmed six pre-season friendlies. From the non-league set-up in England, to six-time winners of the UEFA Europa League, it's a varied collection of teams which will provide the opposition this summer...

National League side Notts County – the world's oldest football club still in existence – are first up for the Foxes in pre-season. The Magpies visit LCFC Training Ground in Seagrave on Saturday 9 July for a 1pm behind-closed-doors kick-off. The Magpies won 24 of their 44 league fixtures in 2021/22, leading to a fifth-placed finish and qualification for the promotion play-offs. However, a defeat by Grimsby Town would prolong County's wait for a return to the Football League.

Under the ownership of King Power since 2017, Oud-Heverlee Leuven are a club with several links to Leicester City. The likes of Andy King and Kamal Sowah have played for both teams, while Nigel Pearson also managed the Whites. Approaching their third successive season in the Jupiler Pro League, Belgium's top tier, OHL are making good progress following an 11th-placed finish under Marc Brys in 2021/22. City head to Den Dreef on Saturday 16 July (1pm kick-off).

Under the management of Georgian former Ajax and Rangers striker Shota Arveladze, Hull City will be aiming to improve upon their 19th-placed finish in the Sky Bet Championship next season. Thirteen goals were scored by Keane Lewis-Potter in the second tier last term as the Tigers amassed 51 points, winning 14 of their 46 league fixtures. The Foxes visit MKM Stadium on Wednesday 20 July (7:45pm kick-off) five years after last facing the East Yorkshire side.

City will come up against Ryan Lowe's Preston North End on Saturday 23 July, at 3pm. The Lilywhites ended last season sat 13th in the Sky Bet Championship, level on points with Coventry City, but beneath them on goal difference. Foxes goalkeeper Daniel Iversen also spent that year on loan at Deepdale, earning many plaudits for his displays in Lancashire. Dane Emil Riis Jakobsen netted 18 times for Preston in all competitions last term.

It has also been half a decade since the last time Leicester tackled Derby County, who were relegated to Sky Bet League 1 last term after being deducted a total of 21 points across the 2021/22 campaign. Despite serious off-field problems, a recent takeover by local firm Clowes Developments has allowed for the signings of Tom Barkhuizen, Nathaniel Mendez-Laing and Joe Wildsmith. Leicester will also visit Derby on Saturday 23 July (1pm kick-off).

The visit of Sevilla on Sunday 31 July (6pm kick-off) will inevitably bring back memories for the Foxes faithful, many of whom were there as the Foxes defeated the Spanish outfit in the last-16 of the UEFA Champions League in 2017. Now managed by Julen Lopetegui, Rojiblancos were placed fourth in La Liga in 2021/22, also reaching the round of 16 in the UEFA Europa League. It's a clash which could see the likes of Rafa Mir and Ivan Rakitić grace Filbert Way. 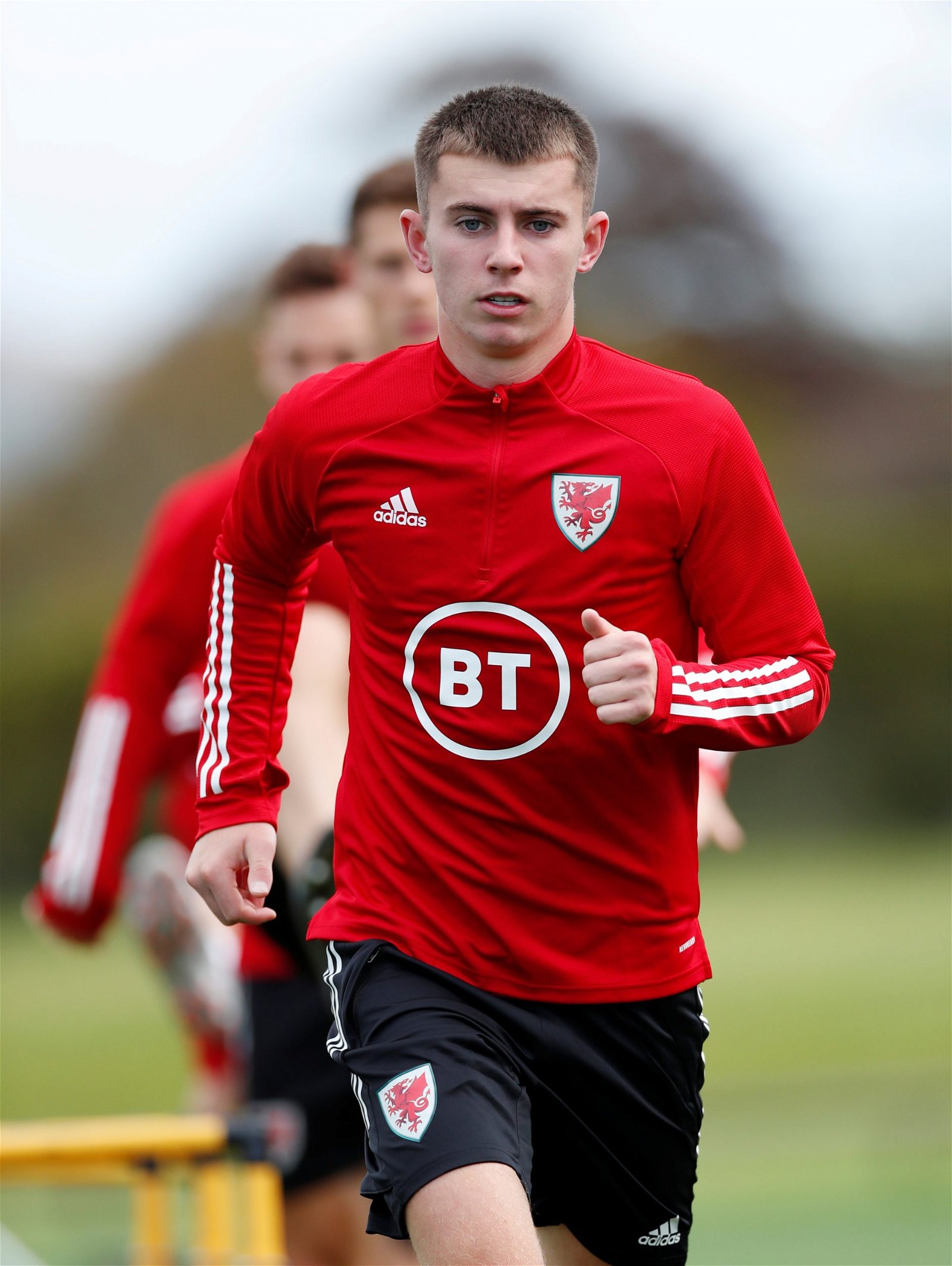