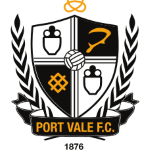 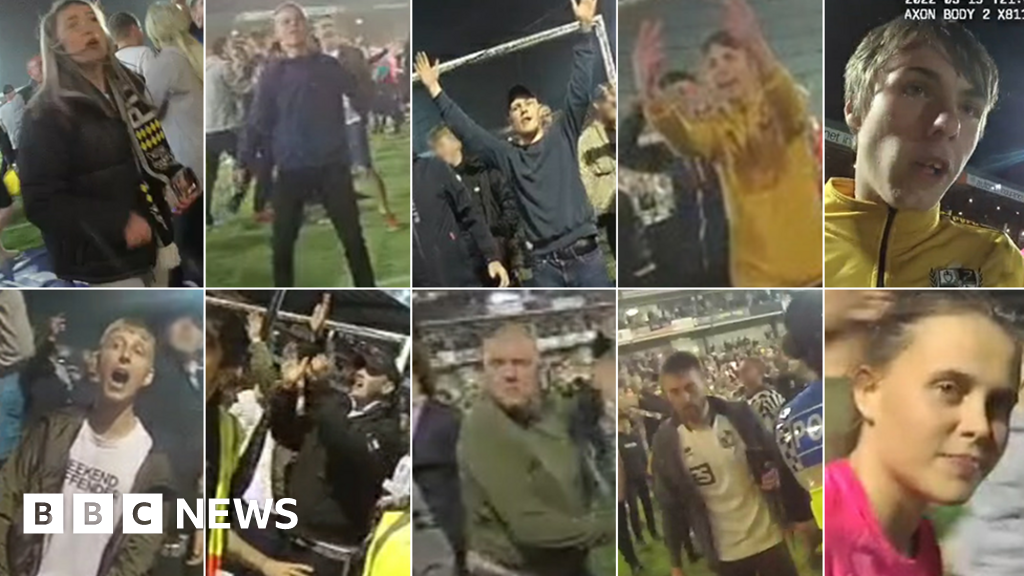 Police are trying to trace 15 people following reports of violence and disorder at a football match.

CCTV images of men and women have been released by the Staffordshire force as part of the investigation.

The incidents are thought to have happened before, during and after Port Vale's game against Swindon Town at Vale Park on 19 May.

Anyone who recognises the people in the pictures have been asked to contact the force. 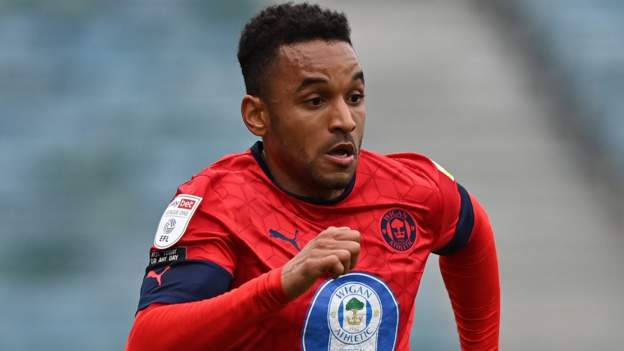 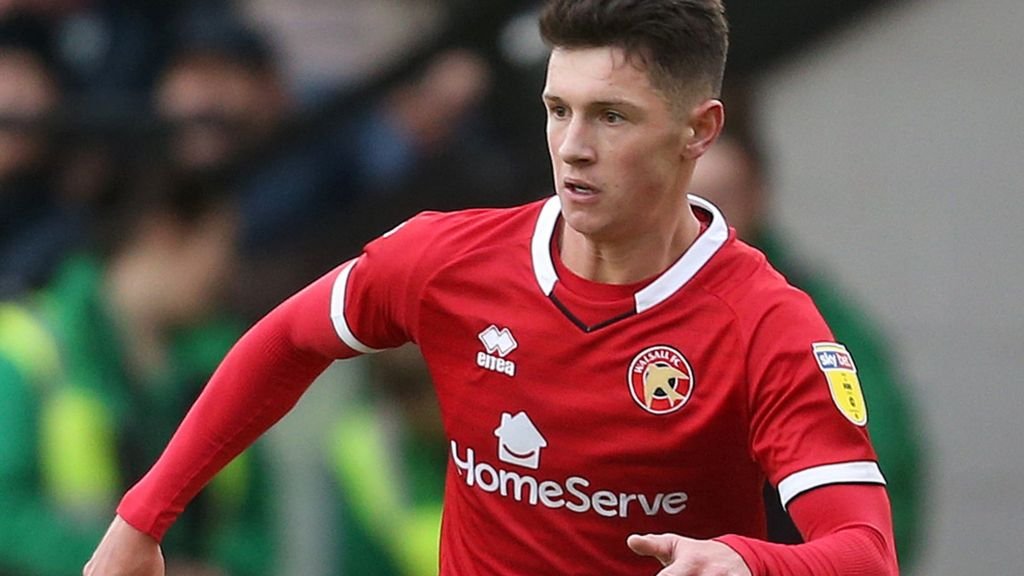 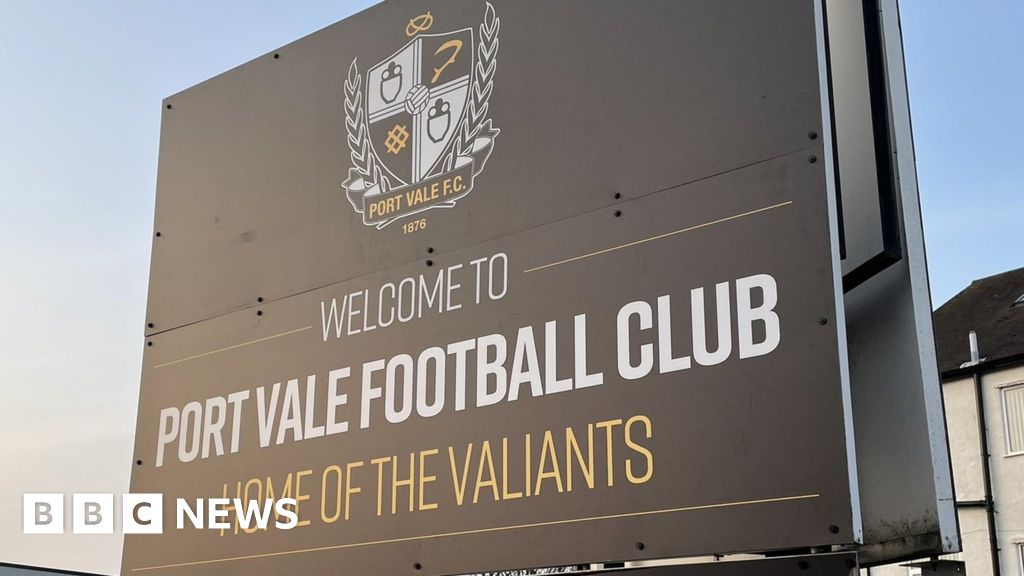 Arrests over violence at Port Vale versus Swindon Town 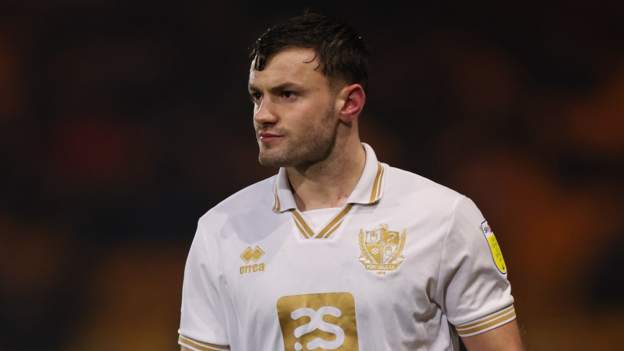 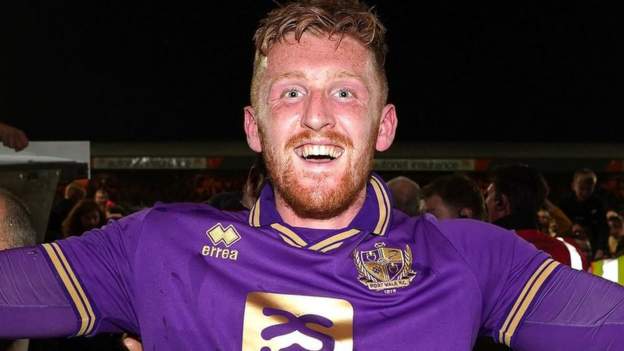