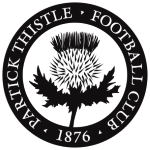 Rangers came out on top in a five-goal thriller against Partick Thistle as they kicked off their pre-season fixture schedule.

Giovanni van Bronckhorst's men are back on the training ground as they put in the hard graft ahead of Champions League qualifiers and the big Premiership kick-off. Ian McCall's Jags have already played a number of friendlies as they build-up to next weekend's Premier Sports Cup opener against Stenhousemuir.

Josh McPake - who has been working hard away from the training ground - was the matchwinner for Rangers grabbing the winner with just five minutes to play as he bids to catch the eye and impress during the pre-season schedule. He drilled a low powerful effort into the back of the net to secure the 3-2 victory.

Rangers lined up with a mix of first-team and academy players as they got the first minutes of the new campaign under their belts ahead of next week's camp in Portugal.

Jon McLaughlin, James Tavernier, Connor Goldson, John Lundstram, Scott Arfield and Scott Wright were amongst the first team group to start the match with Van Bronckhorst opting to use two different XI's in the contest.

The likes of Robby McCrorie, Nikola Katic, McPake, James Sands and Jack Simpson all got handed the opportunity to impress against the Scottish Championship side in the second period.

Lundstram fired the opener after just a couple of minutes before Brian Graham levelled with 15 minutes played. Fashion Sakala then restored Rangers' advantage just before half-time after good work from Wright.

Cammy Smith levelled for Thistle in the second period with a low effort before Cole McKinnon had one of his own saved at the other end.

McPake then popped up with the winner with just a few minutes to play to hand Rangers the win as pre-season preparations get into full swing. 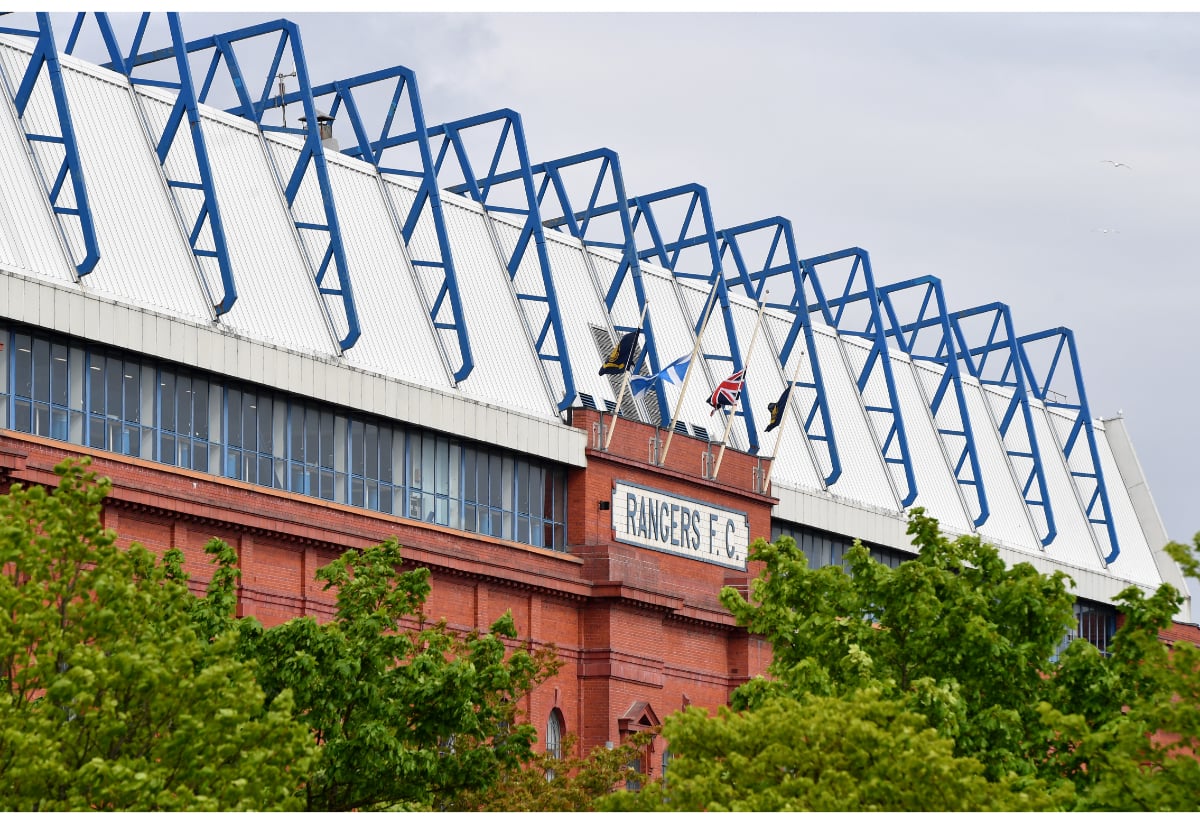