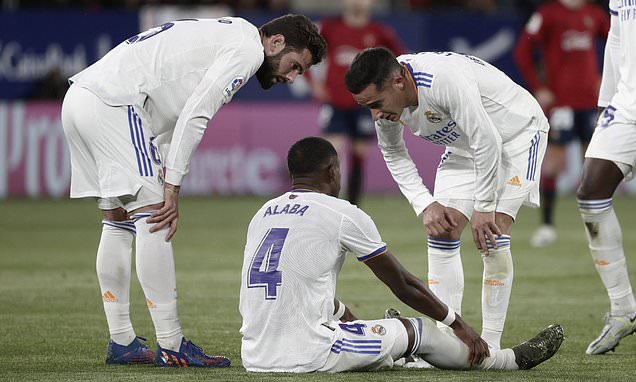 David Alaba was taken off with a suspected hamstring strain in an injury concern for Real Madrid just six days before their Champions League semi-final first leg against Manchester City.

The Austrian scored the opening goal in Madrid's 3-1 win at Osasuna on Wednesday night, a result which left Carlo Ancelotti's side needing just four more points to clinch the LaLiga title.

Yet after Marco Asensio's scored Madrid's second on the stroke of half-time, the Austrian centre back went down clutching his left hamstring.

He continued until half-time, but did not reappear for the second-half with Dani Carvajal replacing him in the back-line.


Alaba has been a key part of the Madrid defence this season and any absence would be a significant blow as the season reaches its finale.

But his manager played down the substitution, saying: 'We are optimistic with Alaba. He had a strain, we took him off as a precaution.'

Manager Carlo Ancelotti played down Alaba's injury, saying taking him off was a 'precaution'

Madrid travel to Manchester for the first-leg on Tuesday and can now focus all their attention on matters in Europe with no game until their clash at the Etihad Stadium.

However City, who beat Brighton 3-0 on Wednesday, host Watford on Saturday afternoon.

Alaba, a two-time Champions League winner with Bayern Munich, has shone in his first season at the Bernabeu, having moved on a free transfer last summer. 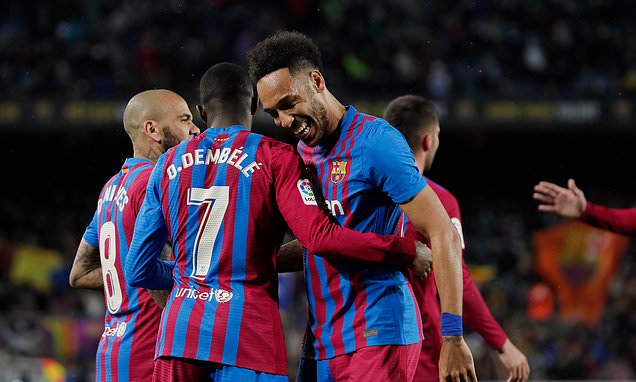 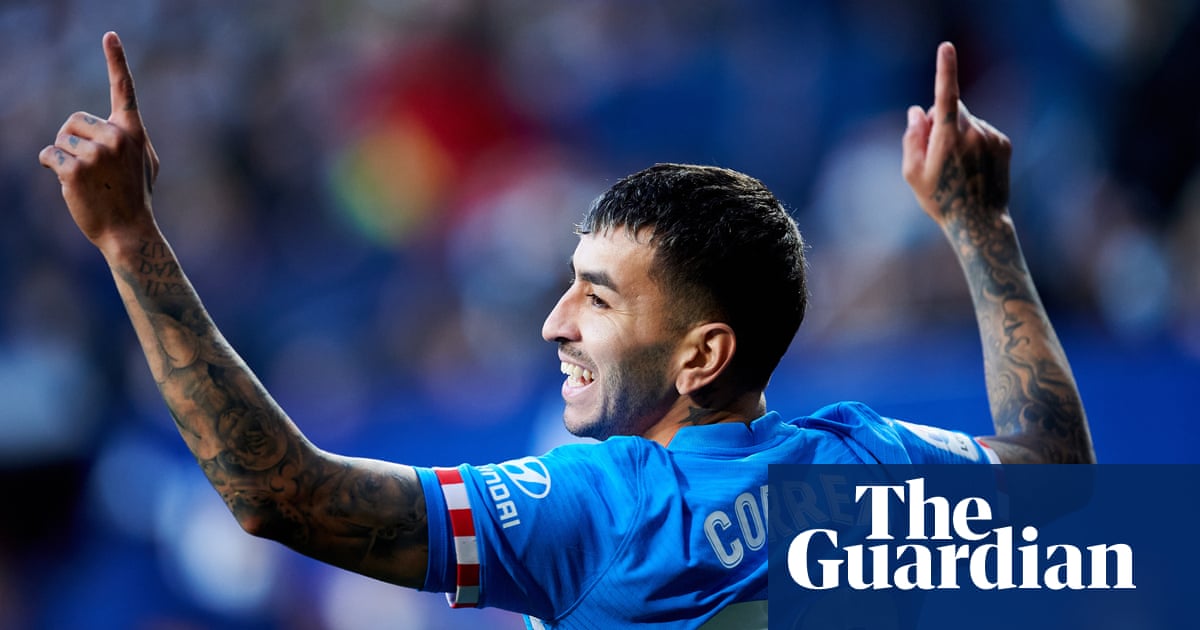