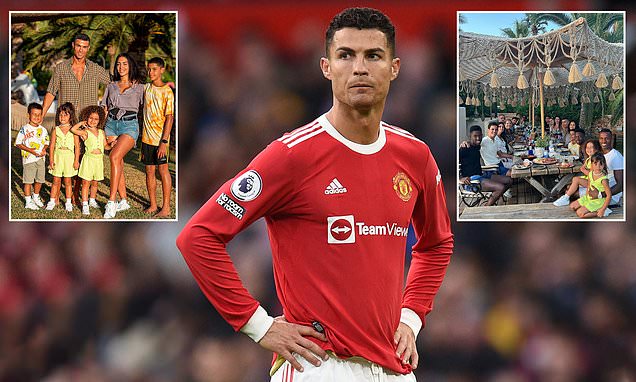 Cristiano Ronaldo is enjoying his well-earned time off from football with his family in Mallorca following Manchester United's dismal season.

The Portuguese star's partner Georgina Rodriguez shared several photos of the family on their holiday to the Spanish island, where they are staying at a private villa, with her Instagram followers.

But reports have suggested the star forward is preparing to leave Old Trafford as a result of their lack of action in the transfer window, while their Premier League rivals have all recruited in important positions.

Ronaldo and his family have been enjoying the sun in Mallorca since June 14, taking trips on his super yacht and having parties with close friends, as the 37-year-old recuperates ahead of a new season.


But it hasn't all been rest and recuperation for the Portuguese forward, who worked up a sweat during a solo training session at nearby Real Mallorca in preparation for United's pre-season tour of Australia and the Far East.

The Portuguese veteran, 37, has a year left on his contract and both he and new manager Erik ten Hag, who replaced interim boss Ralf Rangnick in April, have spoken with excitement of another season after the Dutchman implements a squad rebuild.

And according to Portuguese outlet Record, a heavily frustrated Ronaldo is ready to quit the north-west side due to their apparent lack of transfer ambition.

He told United's website: 'What I know about (ten Hag) is he did a fantastic job for Ajax, that he's an experienced coach. But we need to give him time.

'Things need to change the way he wants. I hope we have success, of course, because, if you have success, all of Manchester is going to have success as well. I wish him the best.

'We are happy and excited, not only as players, but the supporters as well. I wish him the best and let's believe that, next year, we are going to win trophies.'

And former Real Madrid, Inter Milan and Manchester United boss Jose Mourinho's current side Roma are reportedly 'trying everything' to reunite the Portuguese manager with his compatriot.

Italian outlet Retesport claim that former Roma defender Fabio Petruzzi has told them that he has information from his old club that they are in pursuit of Ronaldo. 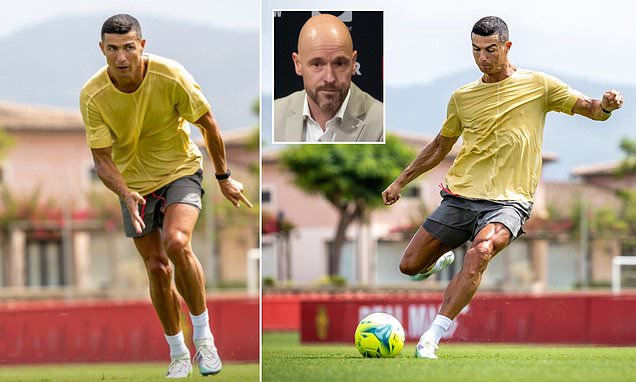 Ronaldo works up sweat in solo training at Real Mallorca 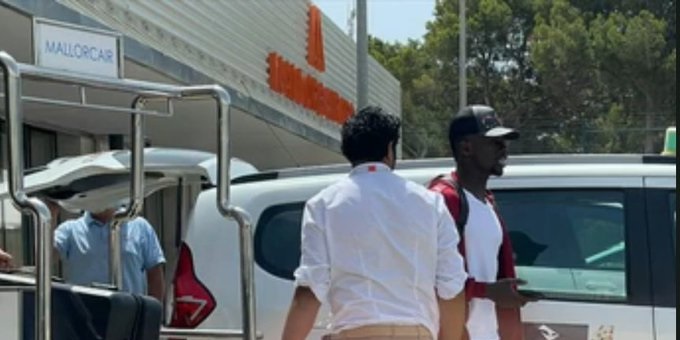 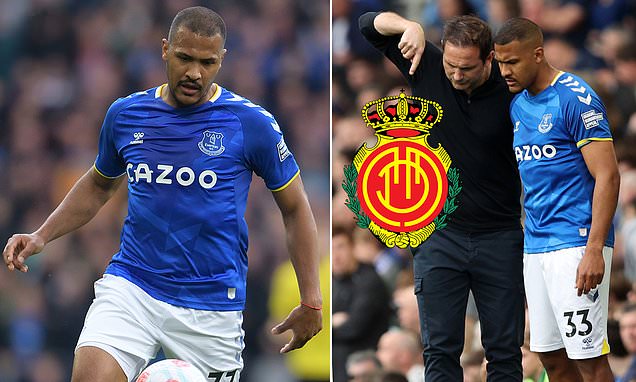 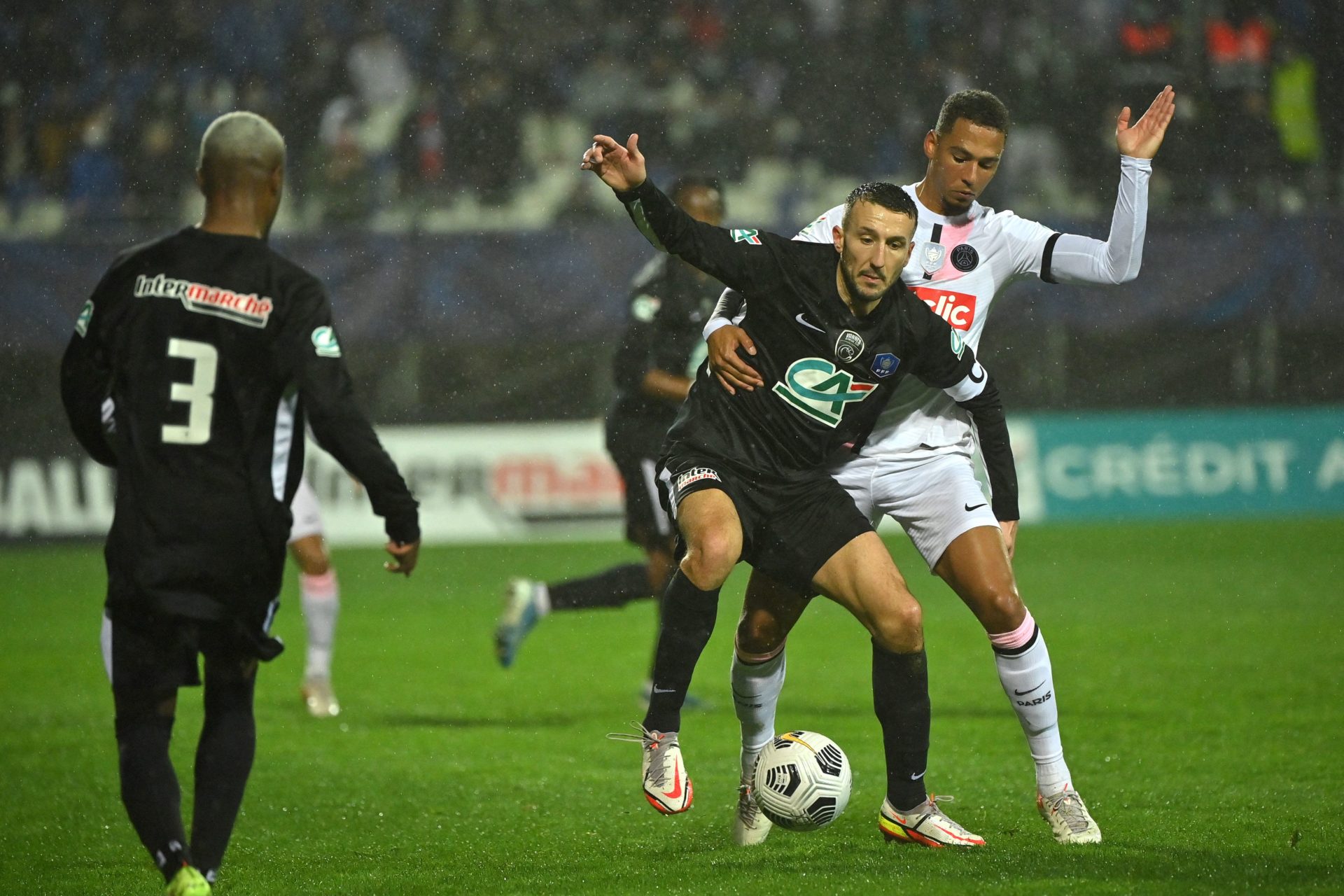