Leicester City 'fancy' Downes transfer but it may be too late

Leicester City reportedly 'fancy' Swansea City midfielder Flynn Downes but look set to miss out on their man as Crystal Palace are 'closing in' on the former England youth international.

The 23-year-old only signed for the South Wales side from Ipswich Town last season but was impressive after returning to the Championship following two seasons spent in League One with the Tractor Boys. Downes made 39 appearances across all competitions and was primarily played as a defensive midfielder by head coach Russell Martin.

Despite being at the club for less than six months, the Brentwood-born player pulled on the captain's armband for an FA Cup third round tie against Southampton back in January despite the side also featuring seasoned professionals Korey Smith, Kyle Naughton and former City loanee Ryan Bennett. The Saints, after seeing the midfielder up against them for 120 minutes in the match that went to extra-time, are one of a number of Premier League clubs said to be interested this summer.

READ: Tottenham emerge as dark horses to seal Leicester transfer ahead of Arsenal

Our colleagues at Wales Online revealed last week that they, Crystal Palace and Wolverhampton Wanderers have all shown an interest in the Swansea starlet. Leeds United were also linked back in March and now Leicester's name has been also added to that group by The Sun journalist Alan Nixon.

Their interest may have emerged too late, though. Wales Online reported last night that Palace are 'closing in on a move' and 'understand that Downes is now expected to swap South Wales for South London'.

Should Leicester make a late move for Downes? Have your say in the comments section...

Leicester City 'fancy' Downes transfer but it may be too late 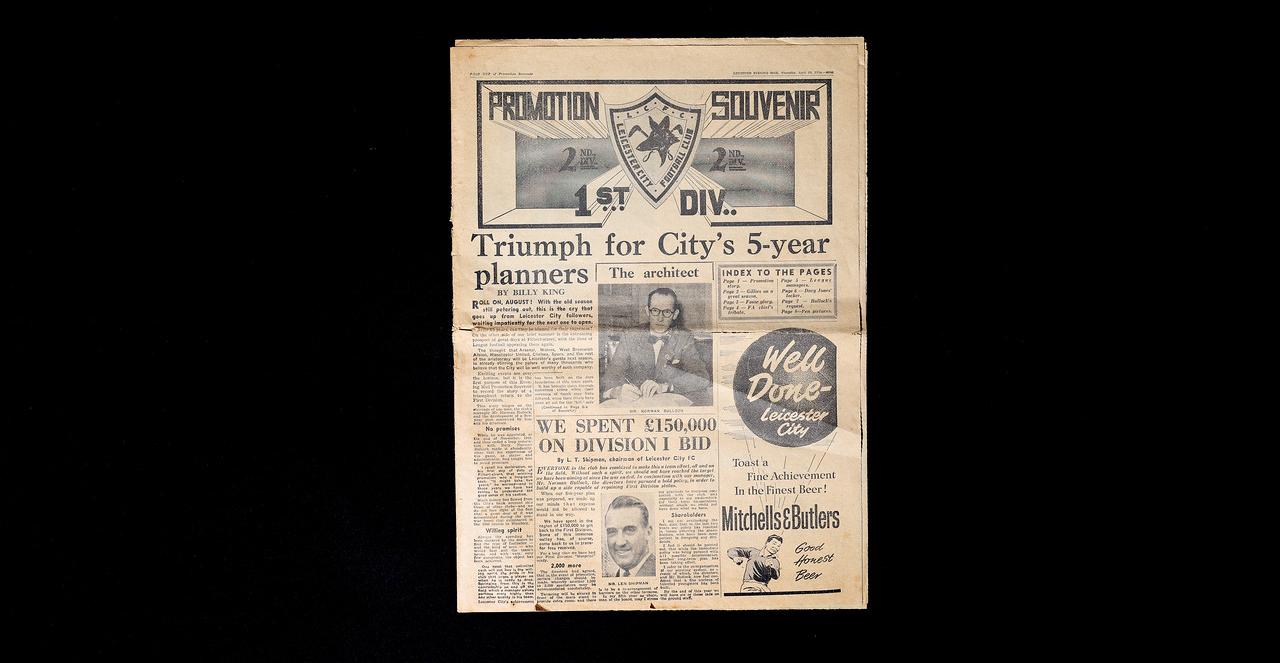 Links With The Past: The Leicester Evening Mail's 1954 Promotion Supplement