Rangers compete with Swansea and Girona for James McAtee loan

Rangers are reported to be in a three-way fight to land Manchester City teen James McAtee on loan for the rest of the season – but they may be left disappointed amid claims Pep Guardiola wants him to stay at the Etihad.

According to the Daily Mail, Rangers face competition from Swansea City and Girona in the race to sign McAtee if Guardiola decides to let him leave before Monday’s transfer deadline.

The report also claims City want McAtee to go somewhere that shares a similar footballing philosophy to Guardiola’s – with Rangers boss Gio van Bronckhorst having previously spent time working under the Spaniard as part of the City group.

McAtee still has 18 months of his contract remaining at the Etihad and City are keen to tie him down long-term before sending him out on loan – although Guardiola is said to believe he’d be best served remaining at the club and learning from senior players there.

However, with McAtee keen to get first-team experience under his belt there may have to be a compromise found that keeps everyone happy.

Rangers have already signed James Sands, Amad Diallo and John Souttar this month and could still make further additions ahead of the transfer window closing.

Diallo could make his debut later today against Ross County as the Gers look to take another step towards securing the title.

Rangers compete with Swansea and Girona for James McAtee loan 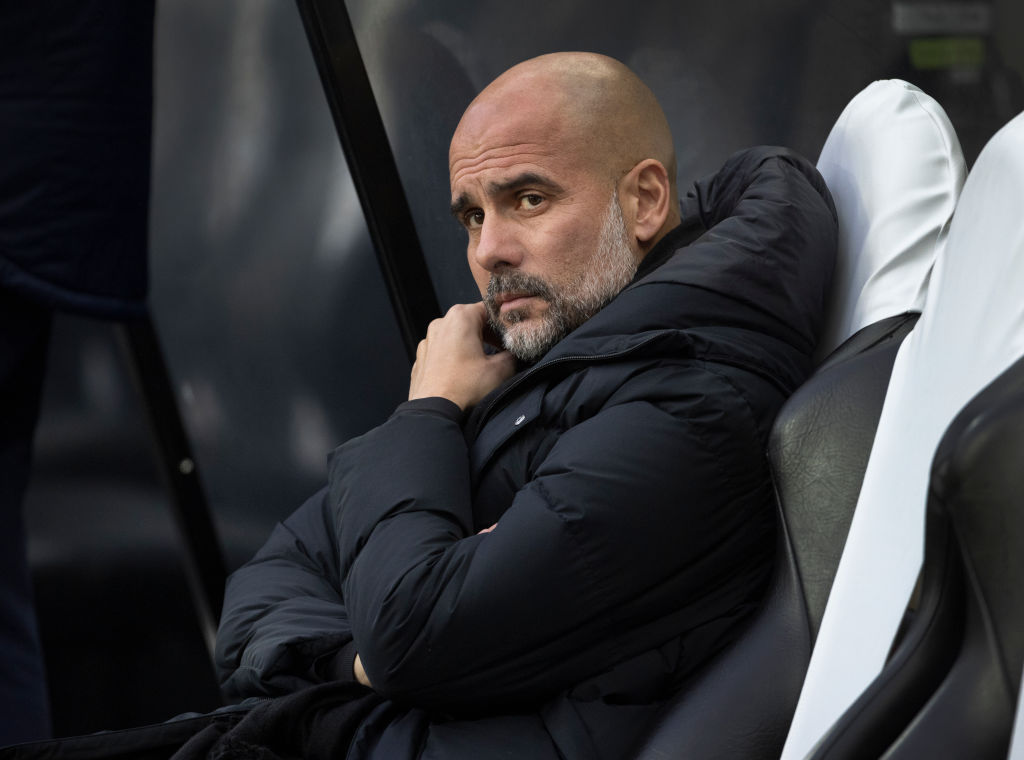