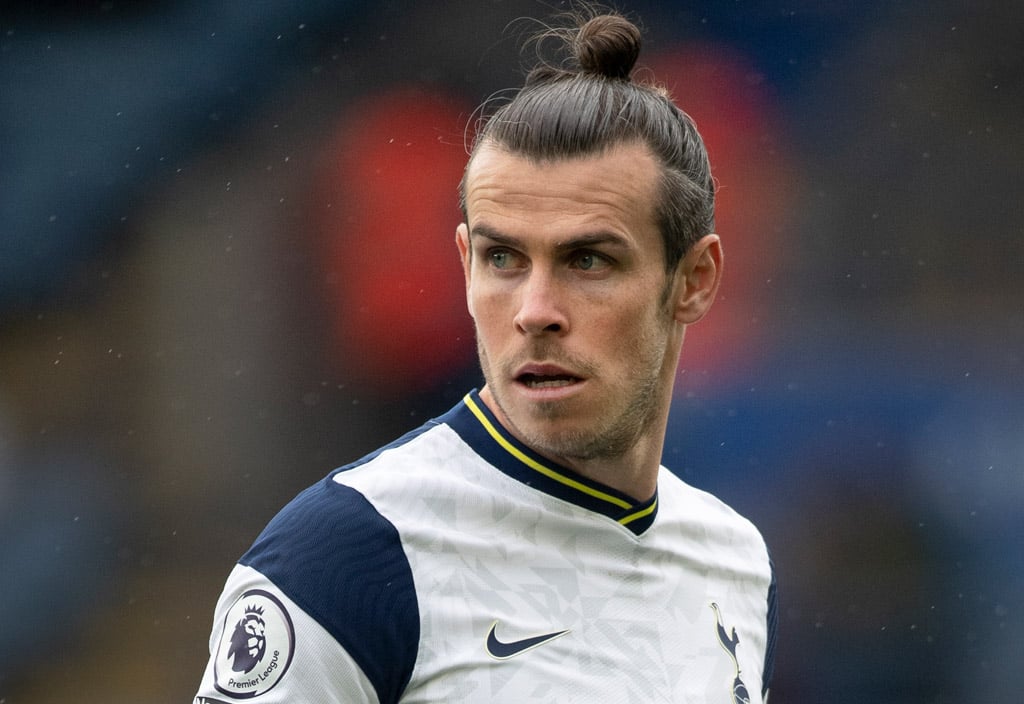 Getafe president Angel Torres has claimed the club has been offered the chance to sign former Tottenham forward Gareth Bale on a free transfer, but the Welshman’s agent has seemingly disputed that.

Bale is set to leave Real Madrid at the end of the month upon the expiry of his contract, bringing an end to a stint in the Spanish capital packed with silverware.

The 32-year-old previously hinted that he could retire after leaving Real (Sky Sports) although those plans appear to have been shelved with Wales securing their place at the 2022 World Cup.

The Evening Standard reported that Bale could sign a six-month deal with a club in preparation for the tournament, with Championship side Cardiff named as a shock destination while a third return to Tottenham is not currently on the table (Telegraph).

But a stay in Spain and Madrid could be on the cards for Bale with fellow LaLiga side Getafe and president Torres said to have been in contact with the winger’s agent Jonathan Barnett.

Torres told Spanish radio station Onda Cero: “We spoke to Gareth Bale’s agent just 45 minutes ago, they offered him to us. We will consider and study this possibility.”

A potential move to the Coliseum Alfonso Perez could offer Bale the chance to remain in Madrid, where he has made his home for nine years.

However, Fabrizio Romano reports that Bale’s agent has since revealed he doesn’t even have the Getafe president’s number, laughing off the rumours.

Excl: Gareth Bale’s agent Joshua Barnett has laughed off the rumours on Getafe move. “I don’t even have the president of Getafe’s number…”, told me. ⛔️🏴󠁧󠁢󠁷󠁬󠁳󠁿 #Bale pic.twitter.com/QKoPKtocXX

Getafe could actually be a good move for Bale as it will mean he will not have to move anywhere and he will be able to join up with a club in preparation for the World Cup.

He seems to be content in Spain but we do not know for sure and he may end up wanting to come back to the United Kingdom, although a move to Spurs seems pretty unlikely at present. 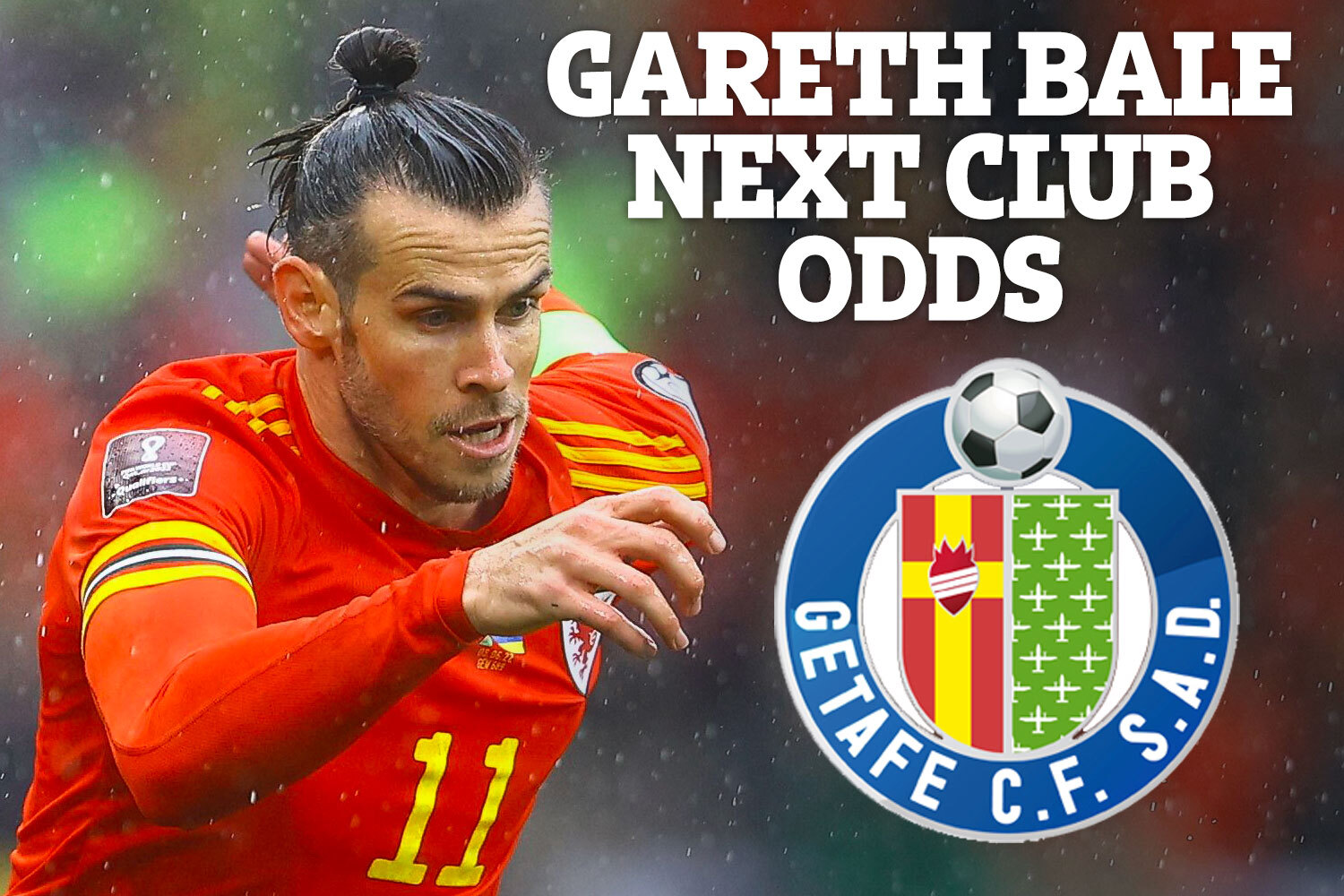