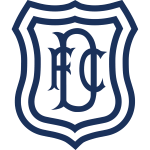 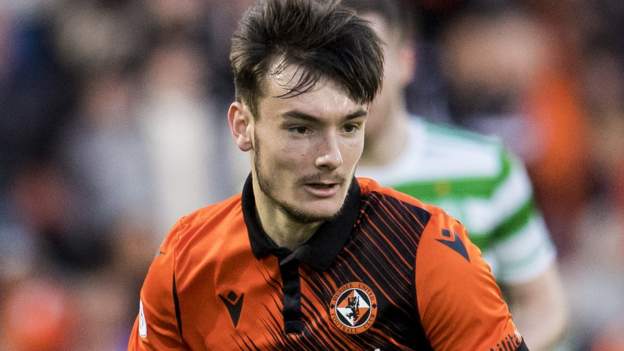 Jack Ross believes that Dylan Levitt's desire to play in the World Cup finals puts Dundee United in "a good position" to bring the midfielder back on loan.

The 21-year-old has returned to Manchester United after impressing at Tannadice last season.

He could be in Wales' squad for the World Cup in Qatar in November.

"One of the things we believe is a big carrot is he was a first-team regular here last season and he would be again," United head coach Jack said.

"That gives you the best possible chance of being involved in a World Cup squad. No player wants to find themselves not playing regularly in the build up to a World Cup.

"So we've provided a fairly solid pitch that we believe gives him the best possible chance of doing that and hopefully he buys into it."

Ross, who has inherited a side who finished fourth in the Scottish Premiership last season, would not be drawn on speculation linking United with St Johnstone goalkeeper Zander Clark as they wait to find out their Europa Conference League opponents later this month.

But he did admit his "strong desire" to bring Levitt back.

"Hopefully we're edging close to bringing him back, which would be brilliant because he was hugely impressive when I came up against him last season - and he's now a full international with Wales," Jack told BBC Radio Scotland's Sportsound."

Tam Courts moved to Budapest Honved after only a year in charge at Tannadice and new boss Ross insisted that United's huge turnover of managers in recent years does not concern him.

He is the club's eighth team boss in seven years, with the three previous incumbents all leaving in each of the last three summers.

However, the 46-year-old is confident he can last longer in the job than Robbie Neilson, Micky Mellon and Courts.

"That didn't put me off," Ross said. "Hopefully I can put a stop to that frequency in change of manager. The managers that have left, the circumstances have been very different. I don't think they've been fired or disgruntled."

Since Jackie McNamara left Tayside for York City in September 2015, former player Mixu Paatelainen took charge for less than seven months before departing when their relegation to the Scottish Championship was confirmed.

Ray Mackinnon was appointed on a three-year contract in May 2016 but left in October 2017 with United still languishing in the Championship, with former Hearts boss Csaba Laszlo lasting just 11 months.

Neilson made the move to Hearts at the end of the 2019-20 season after returning the club to the Premiership, with Mellon and Courts both staying in the job no longer than 12 months.

Ross, who has previously managed Alloa Athletic, St Mirren, Sunderland and Hibernian, plans to be in the role long term.

"This is my fifth management job in seven years I think," said Ross, who joined on a two-year deal last month. "I sometimes check myself when I read that.

"Having clarity about what your role is at the club and what you're able to do is important - and, once I knew that, I was really comfortable with it. I like to have that autonomy; that ultimately I'm the decision maker." 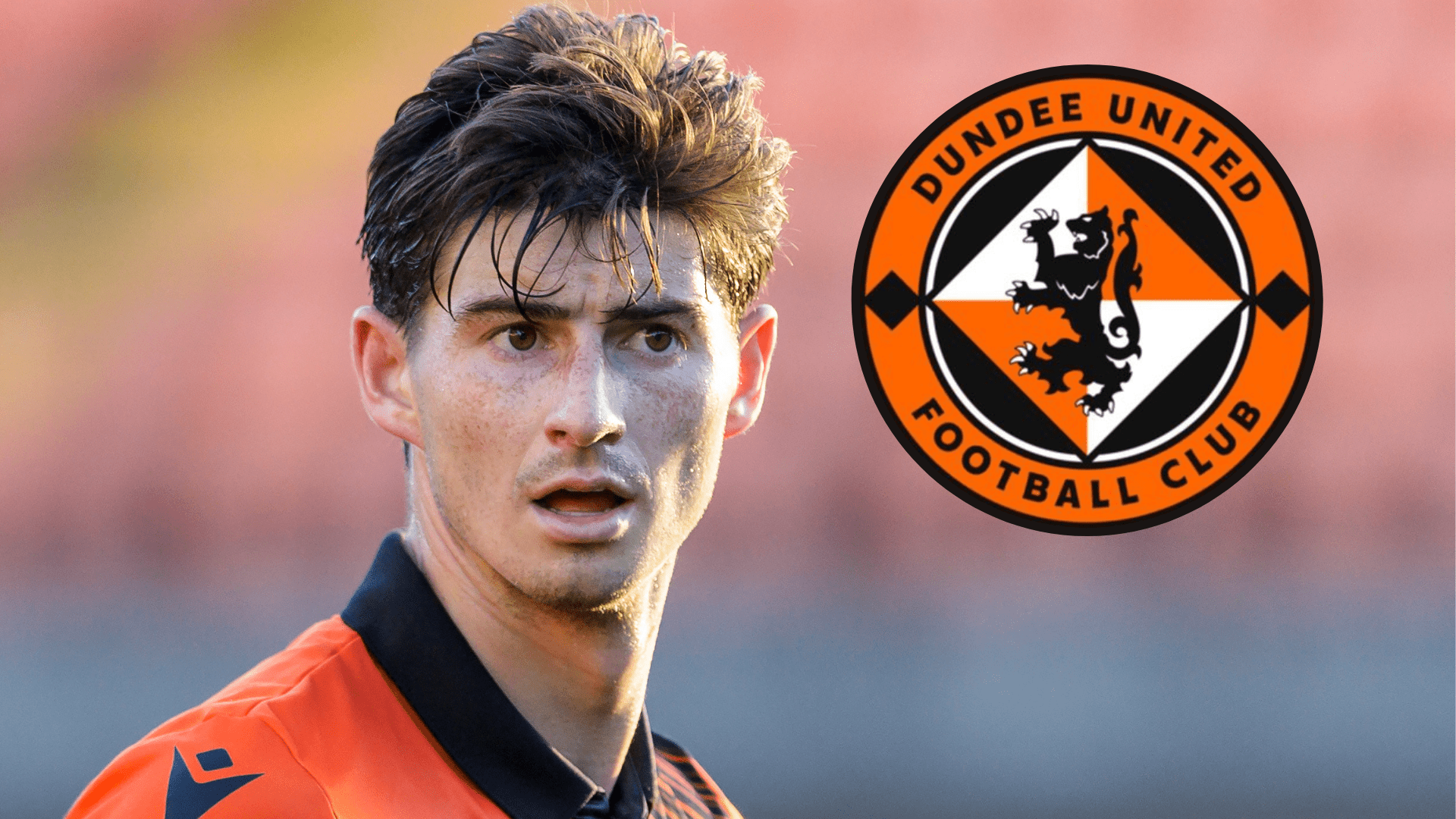 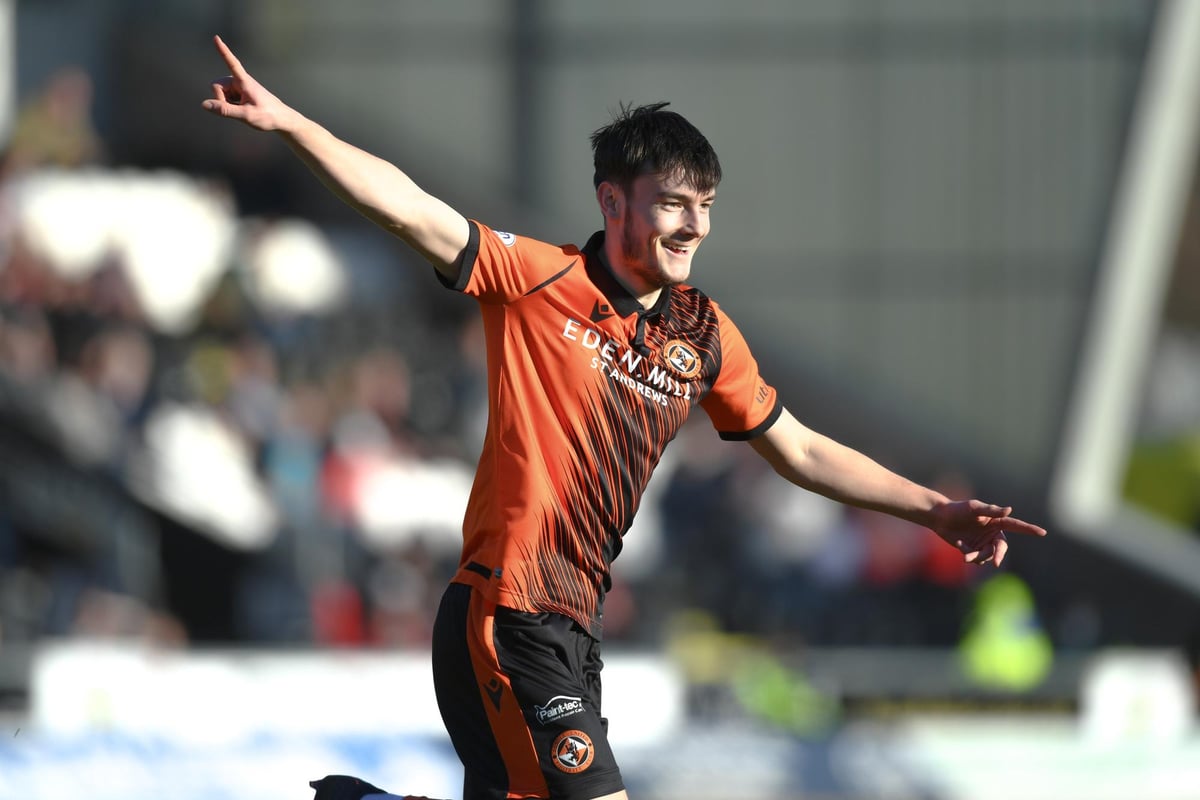 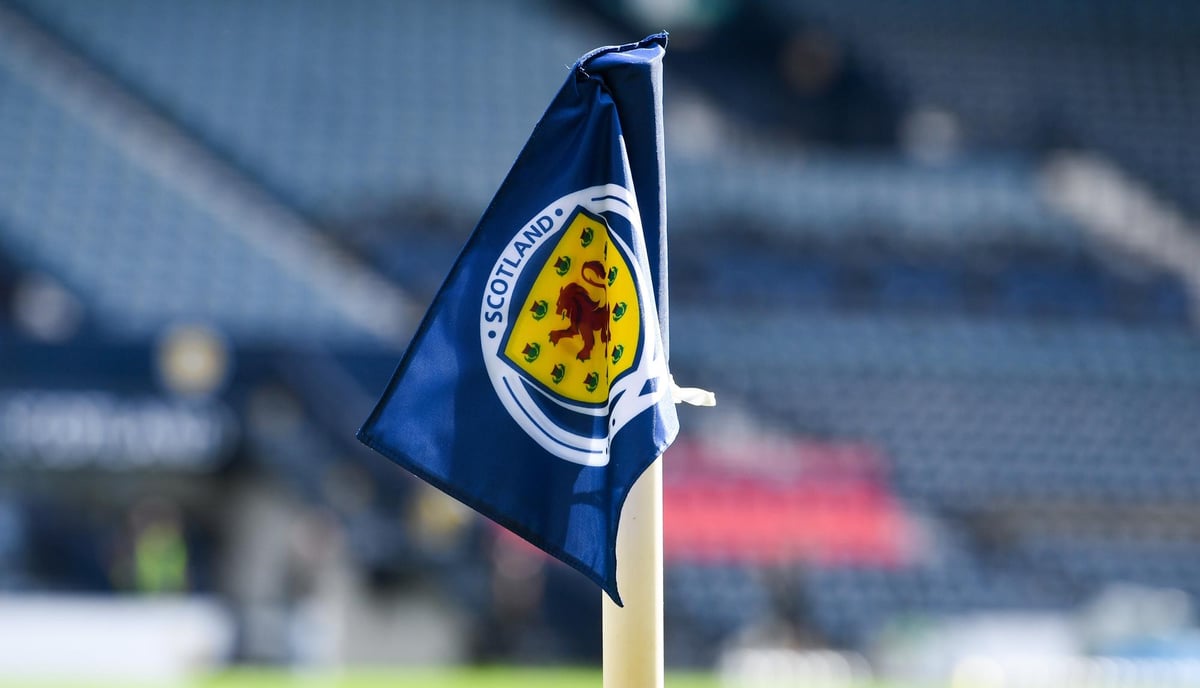