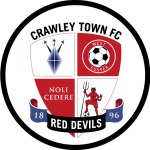 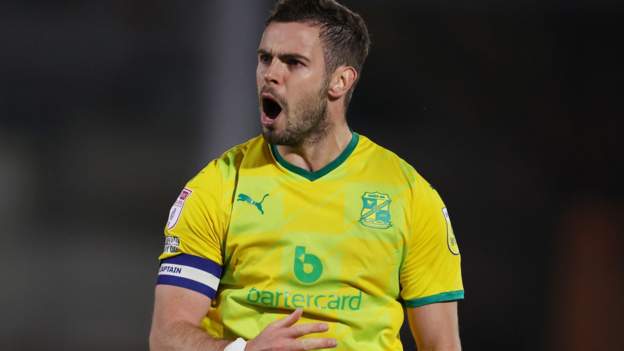 Crawley bring in Conroy and Balagizi

Crawley have signed Dion Conroy on a two-year deal and Liverpool youngster James Balagizi on a season-long loan.

Defender Conroy, 26, was released by Swindon Town having made 41 appearances and captained the League Two side to the play-offs last season.

Attacking midfielder Balagizi, 18, joined Liverpool as an under-11 from Manchester City's academy.

Conroy came through Chelsea's youth system before moving to Swindon in 2016, where he made 123 appearances and scored twice.

"I am super happy to get the deal over the line," he told the club's website.

"This has been brewing for the last couple of weeks, so it feels great to finally get it done. I can't wait to meet the lads and get started with training."

Of his first loan move away from Merseyside, Balagizi said: "I am over the moon to sign here, and I feel like this is the right move for myself and my family.

"My relationship with Kevin is what brought me to the club as he was in my ear and telling me that I should join.

"However, after he spoke to me, I did some research on the club, and I really liked the project that they are building here."

Crawley bring in Conroy and Balagizi 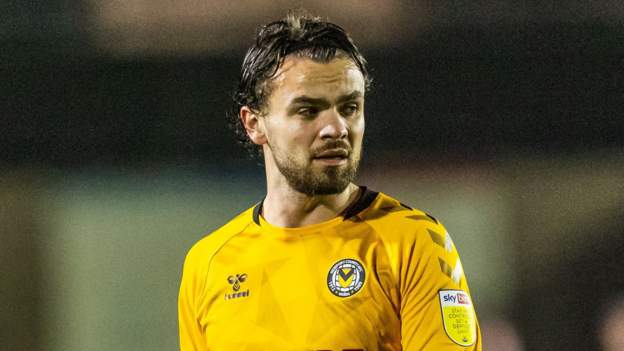 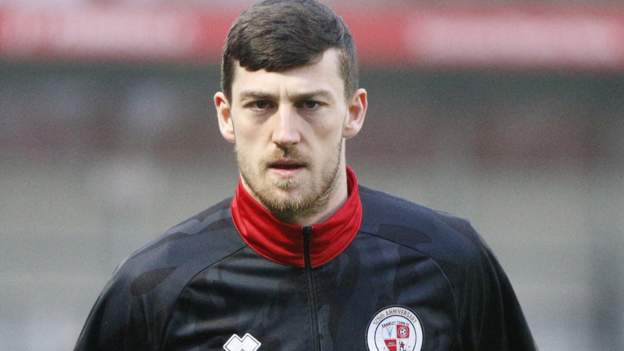 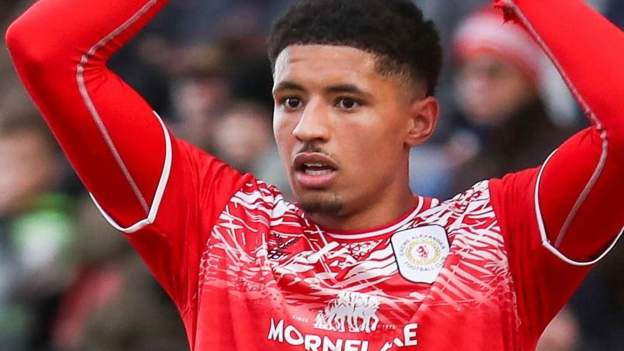 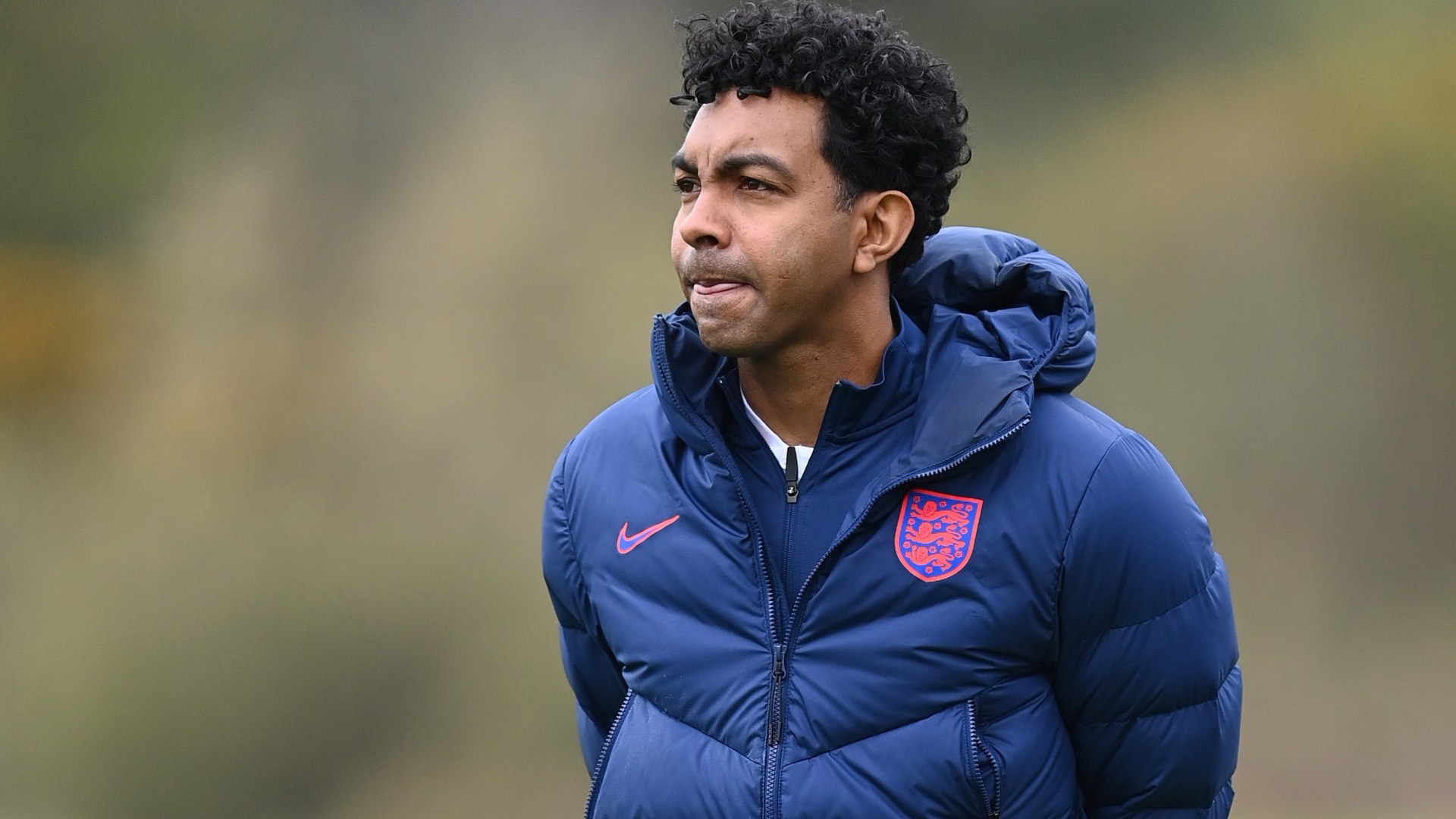