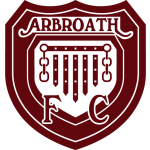 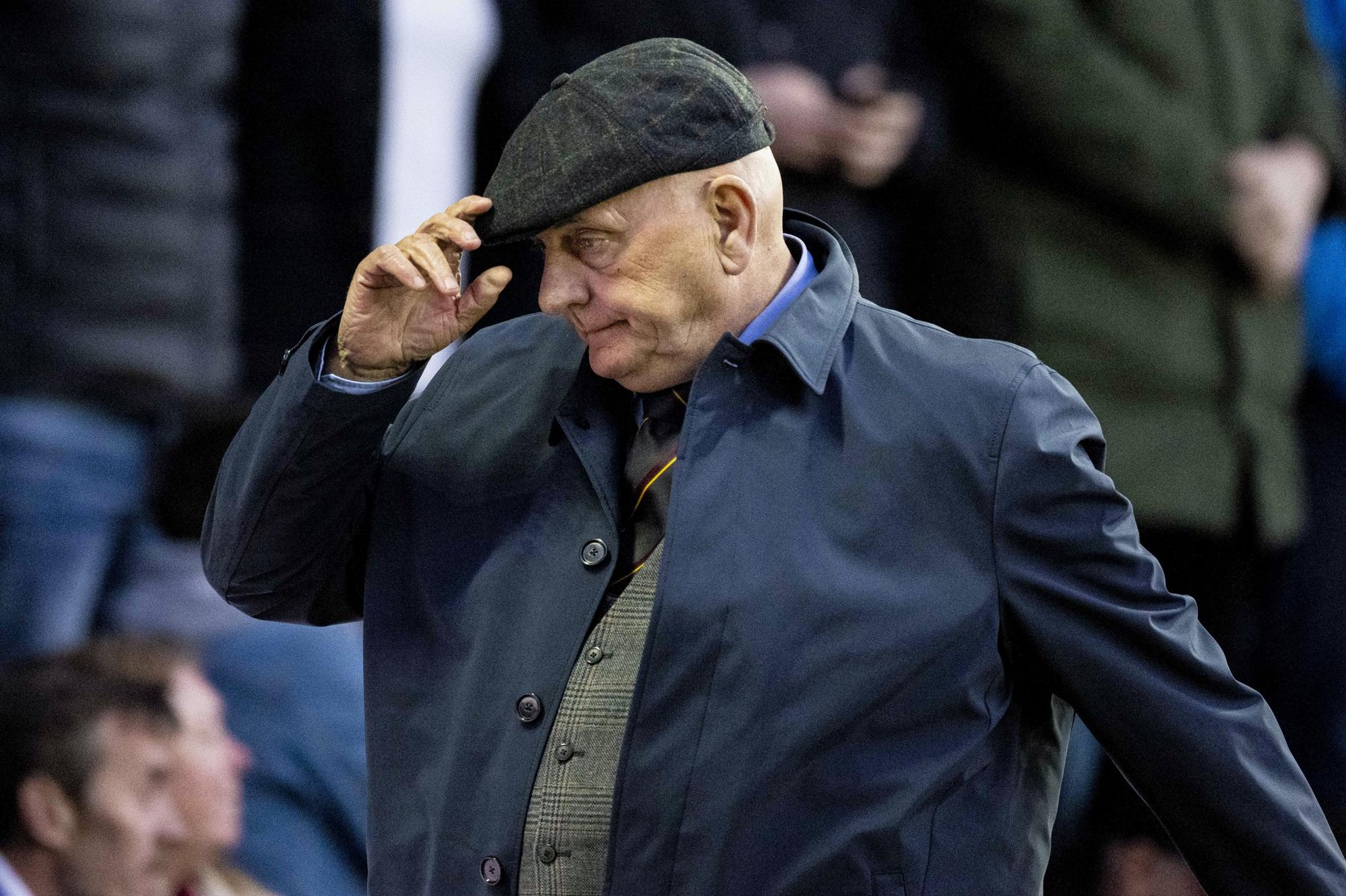 Billy Dodds’ side now progress to the Premiership play-off final against St Johnstone, the first leg of which is next Friday night.

Kirk Broadfoot scored the decisive kick on a dramatic night at Gayfield watched by over 5,000 fans. Veteran winger Bobby Linn saw his effort saved by Mark Ridgers as Inverness won 5-3 on penalties after the second 0-0 draw between the teams in four days.

They finished normal time with nine men after Shane Sutherland went off injured and they could not make any further subs until the start of extra-time. Wallace Duffy was later sent off for a second bookable offence -again it was debatable – after 112 minutes. Dodds stressed that he did not want Collum to become the story.

“We felt hard done by but this isn’t about Willie Collum - it’s about my players,” he said. “They were fired up by it, they felt that way.

“Sometimes you get it wrong on the sidelines, I know I do and when you do you put your hands up. Sometimes you’d like to see people do that.”

Campbell praised his players’ efforts even though they were found wanting in front of goal. “Statistically we were so far ahead of Inverness,” said Campbell. “Inverness only had one shot in the first half. They defended resolutely. They threw themselves at everything. But I have no complaints. To play 120 minutes at home and not score a goal, I have no complaints.

“We had 600 passes. They had 350. But that means nothing to me. We did not score any goals tonight. That is what matters.

“I would never slag my players,” he added. “We went about our job right. I thought they deserved to be in the play off final. They will be pig sick. Tonight was strange. I can’t believe we were beat. Penalty kicks are fine but I can’t believe it went to penalty kicks.

“My aim now is to repeat what we did this year. You have got to realise what has happened to this football club. Over 5,000 here tonight. Inverness played us on Tuesday and there were just 2000 there. Who is the Premier League club?

“They got every break tonight. But they threw themselves in front of everything. But the saddest thing in football is penalty kicks. And, of course, the man to miss it, Bobby Linn, it’s quite ironic it is his testimonial season. But he will come back. 37 and he will come back. There is no one out there tonight with more enthusiasm for the game than him.

“I am gutted for everyone connected to the club but also very proud. They could have been immortal. I don’t think you can blame the part-time thing.

“It just wasn’t our night tonight. I will get away for a break now. I will be on that flight very shortly. And then we go again. But tonight, as you can detect from my tone of voice, I am sad but equally I am very proud.” 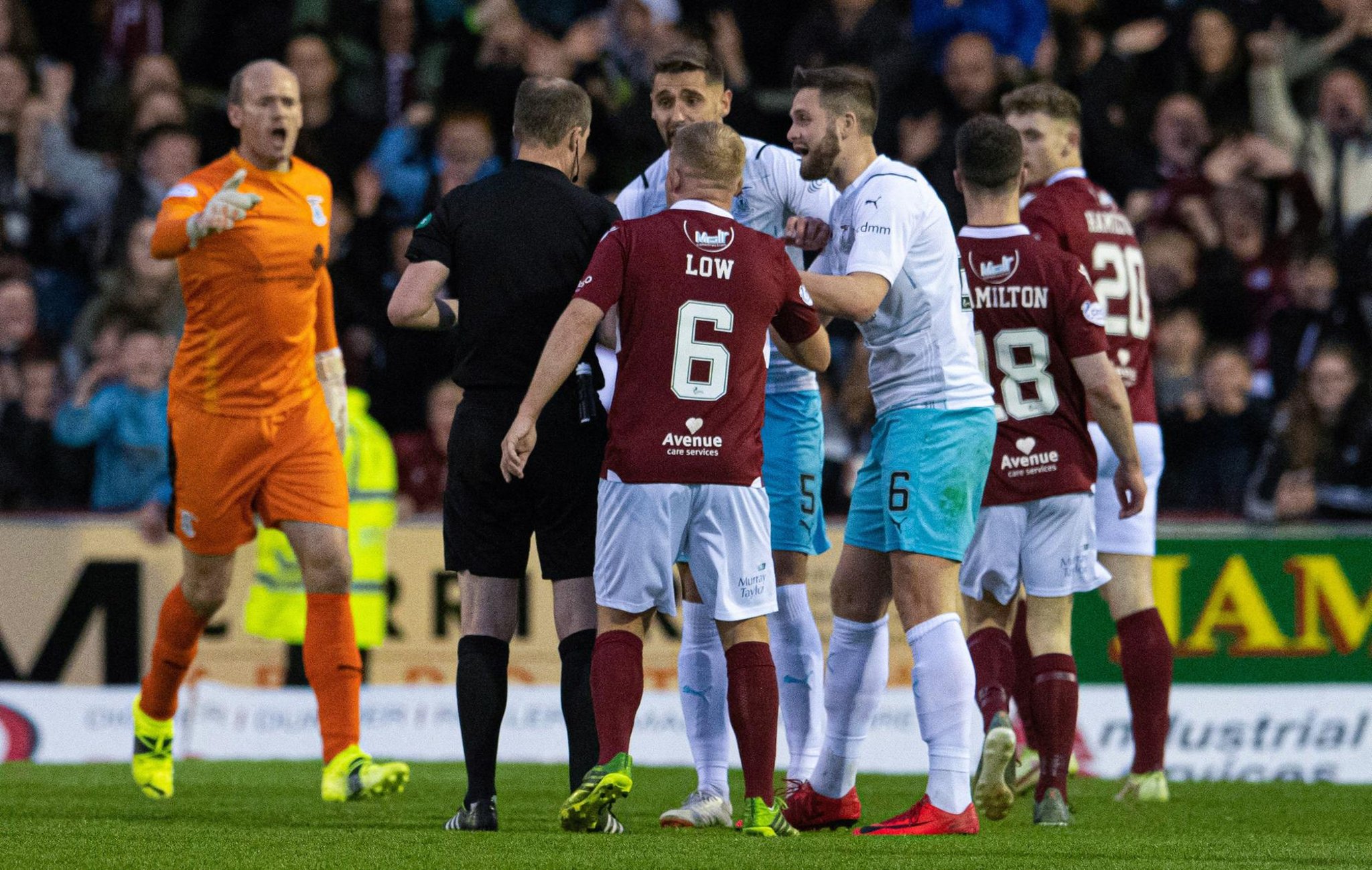 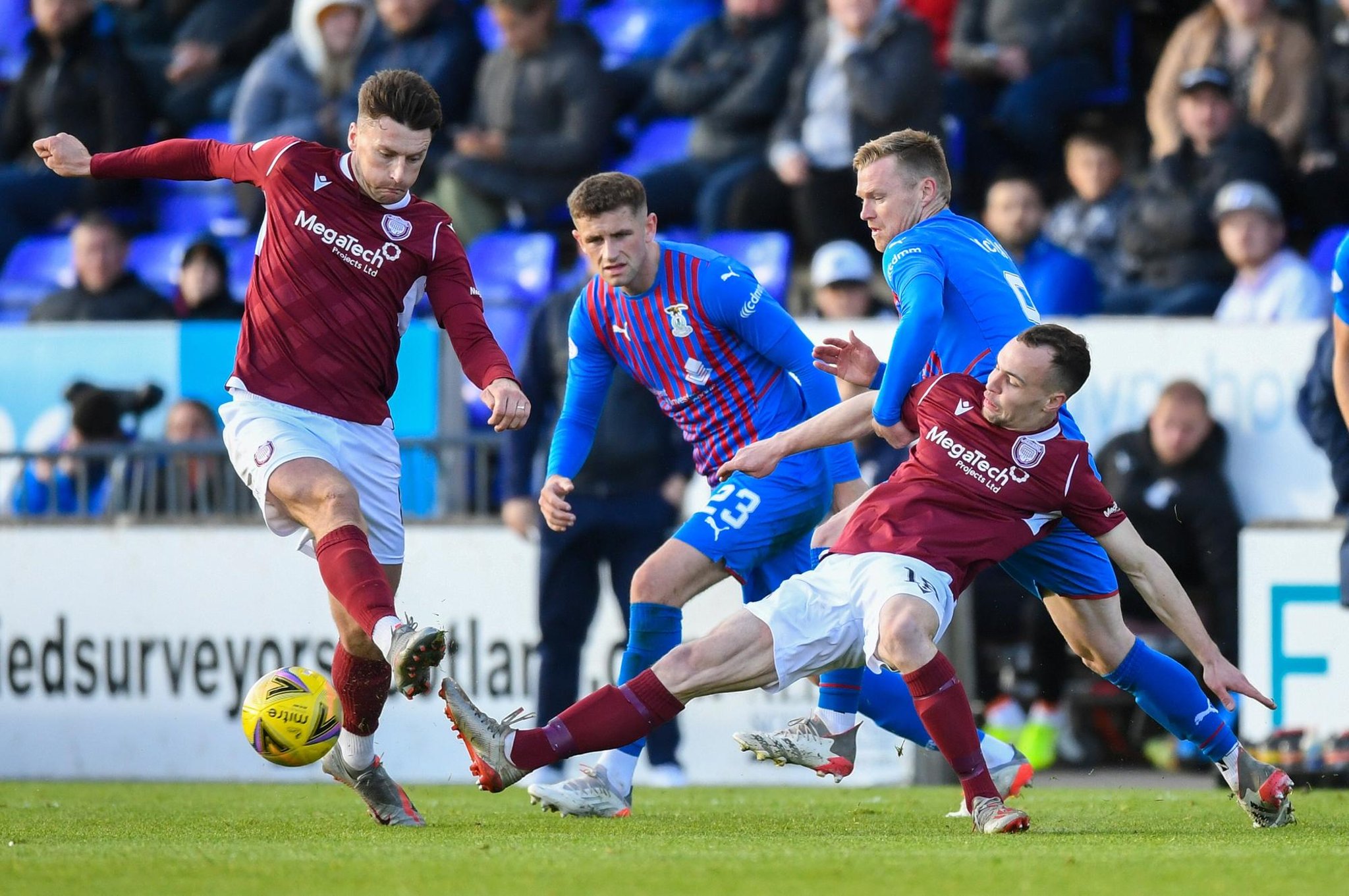 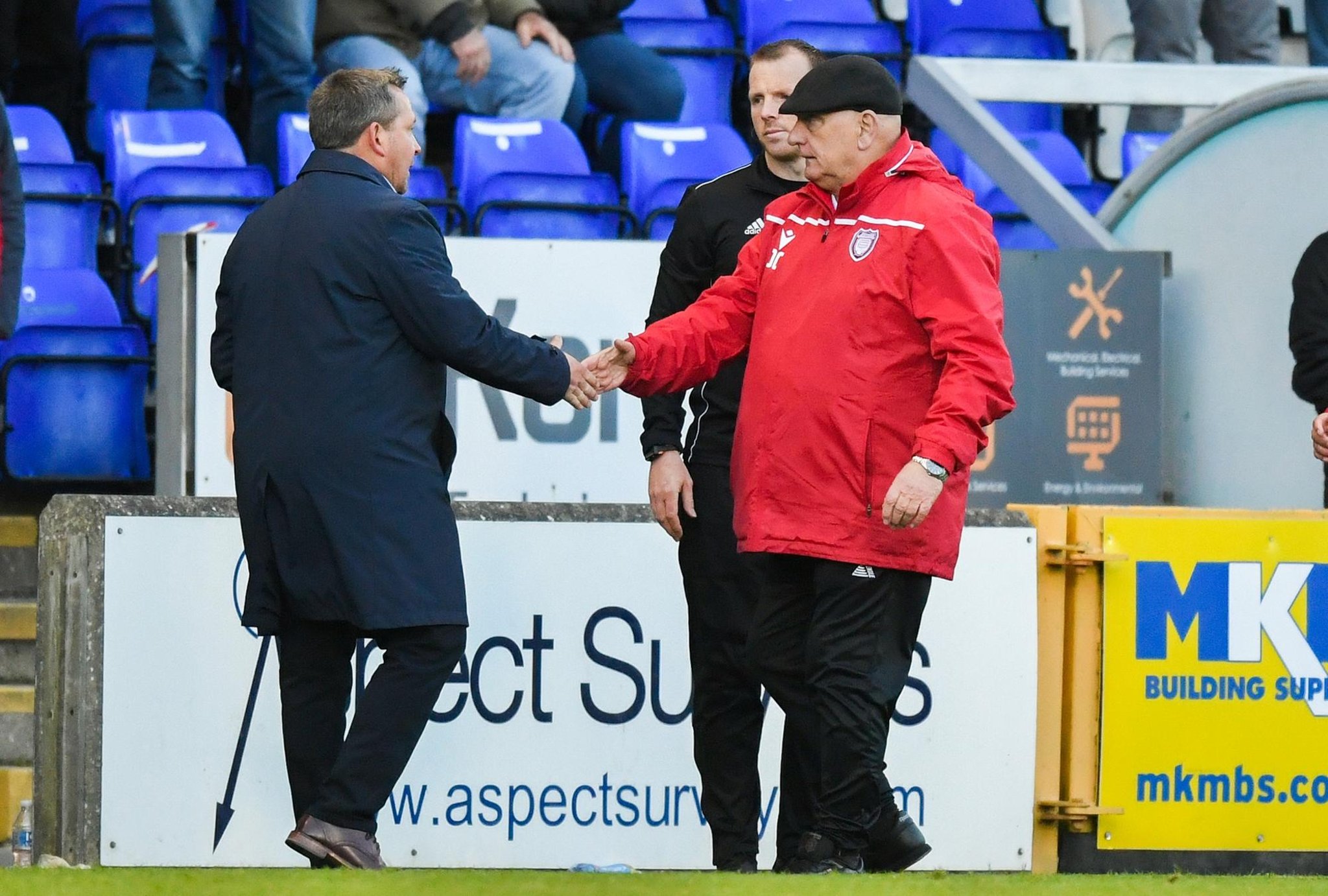 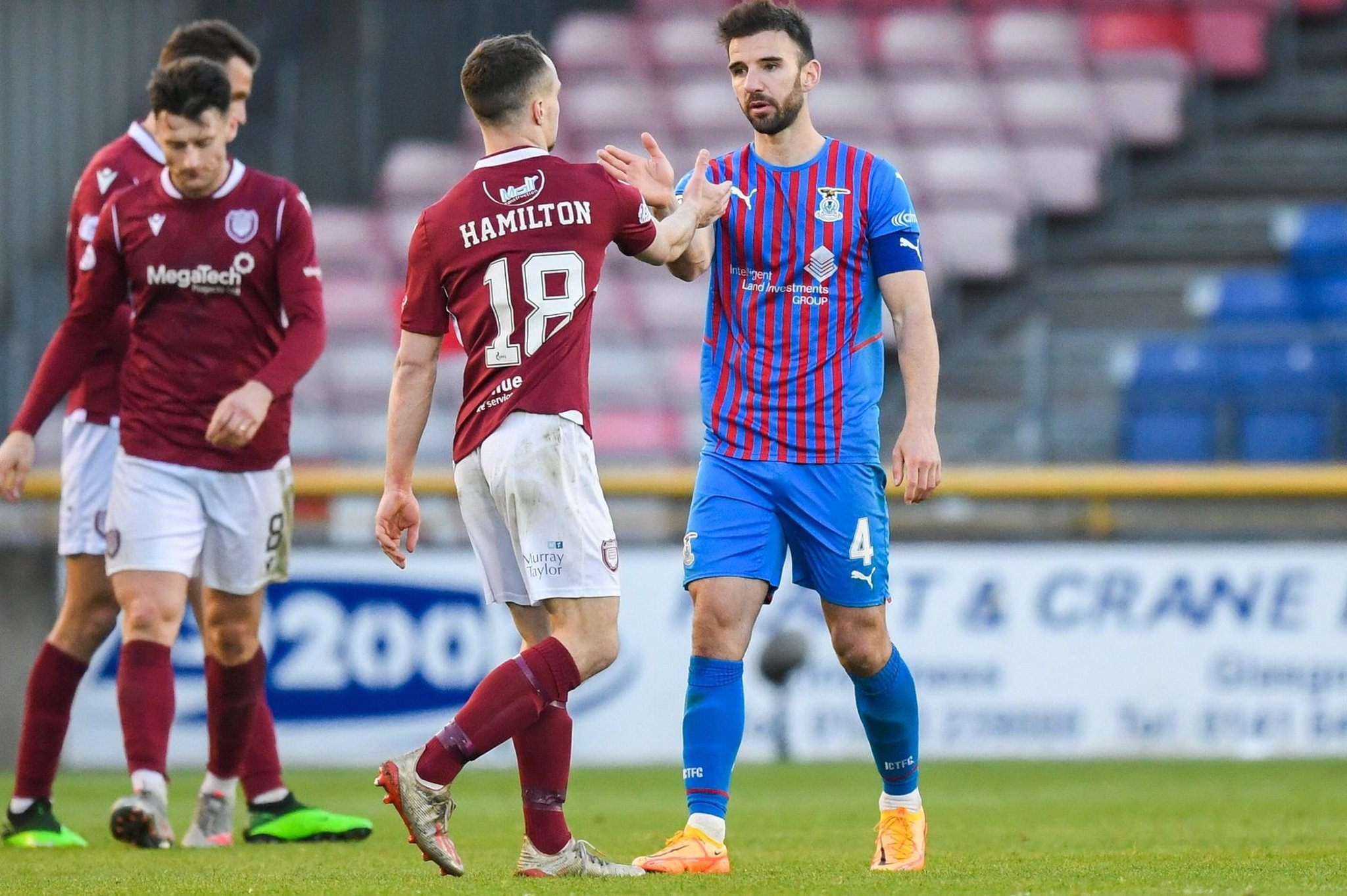 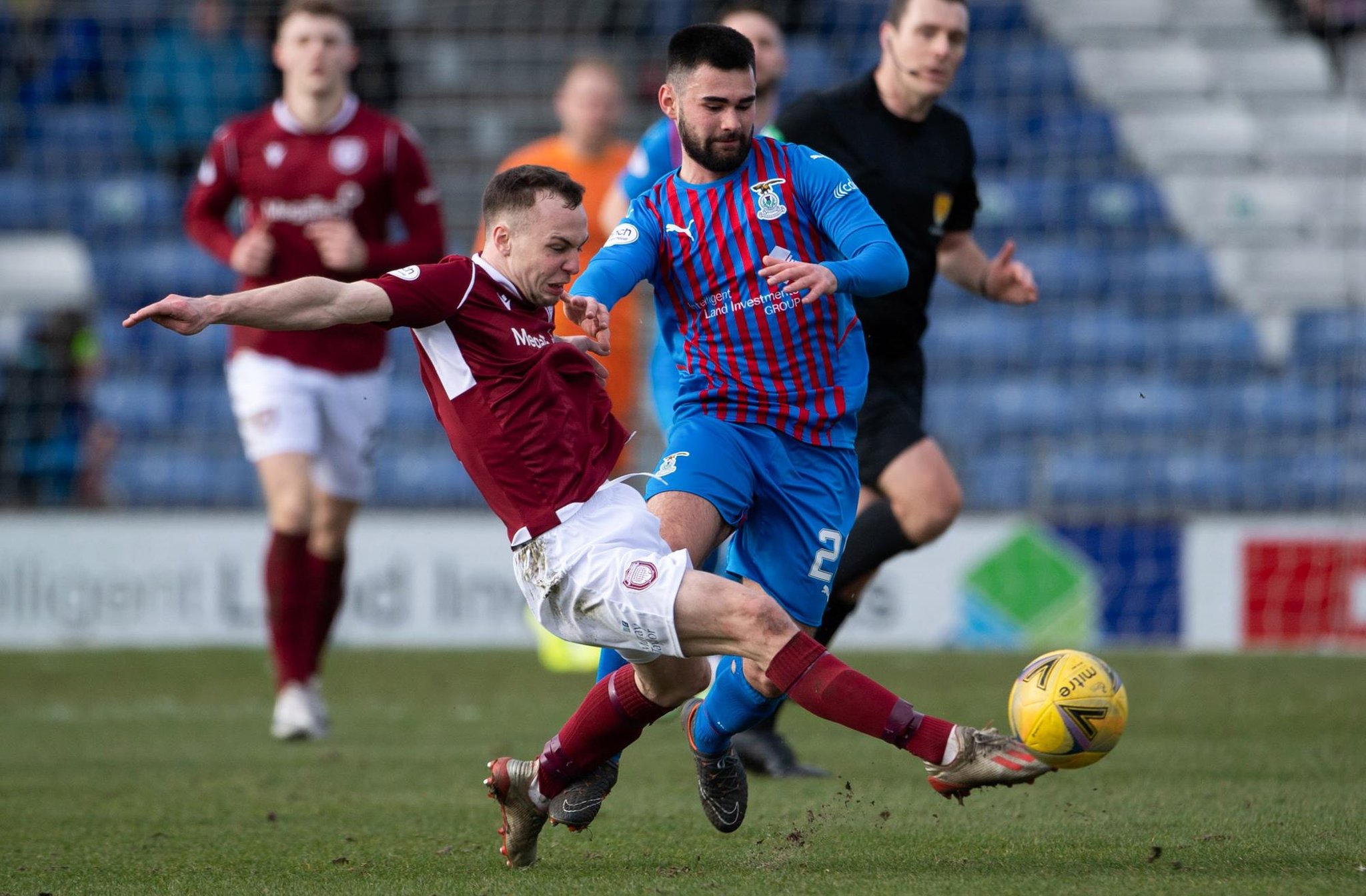