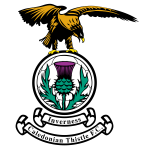 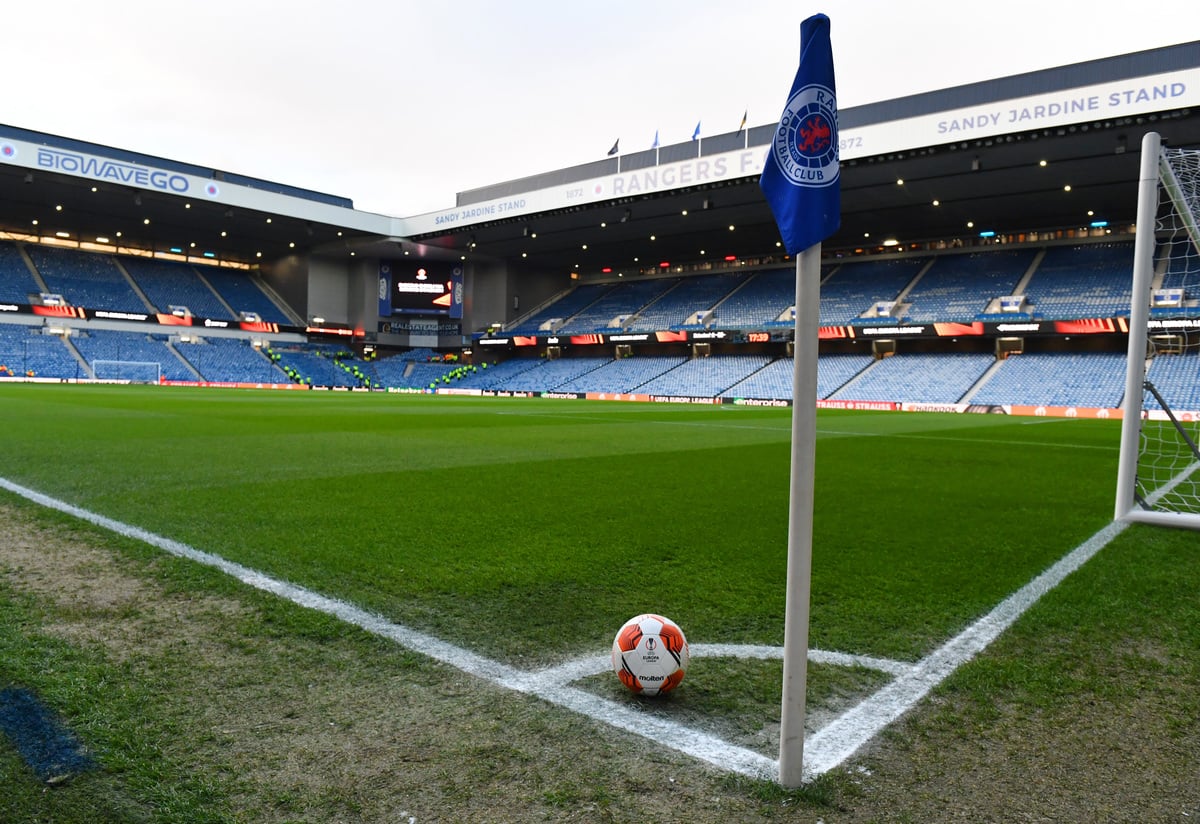 Rangers have signed another teenage talent from Scotland with Keiron Willox joining the Gers from Inverness Caledonian Thistle.

‘Caley’ announced the 16-year-old’s departure from the club on their official website on Tuesday 28 June merely hours after Partick Thistle had confirmed that their own teenager was also heading to Auchenhowie.

Cammy Cooper is the kid leaving Partick with an undisclosed fee agreed between the two clubs and he will join Willox in the Light Blues’ Under-19s squad from the 2022-23 season onwards.

We can confirm that @ThistleWeir Youth Academy youngster Cammy Cooper has joined Rangers for an undisclosed fee, subject to SFA approval.

All at Partick Thistle and the @ThistleWeir Youth Academy wish Cammy all the best as he continues his footballing development.

“We did our best to try and keep Kieron at the club and a number of Scottish Premiership clubs have been showing serious interest in the 16-year-old winger who has been with us for six seasons,” Inverness wrote on their club website.

“Ultimately the lure of the Europa League Finalists was too strong and we wish Kieron and his family nothing but success with Rangers.”

It’s fantastic to see the club really making an effort to invest in the academy after we saw Alex Lowry and Leon King come through the ranks at Auchenhowie to make their mark on the first team last season.

Two 16-year-old Scots in one day is a clear indication that there is a focus on homegrown talent rather than importing players from elsewhere to dominate the Scottish youth leagues too which can’t be forgotten.

But as one of the biggest clubs in the country, we can quite easily pick and choose whoever we like and sign them without all that much hassle and the other Scottish clubs, bar Celtic, will eventually cave in.

We need to be really careful not to just poach every half-decent teenager we come across while scouting the rest of the country because the majority of them won’t end up ever playing for us.

We do need to pay close attention to the future but it can’t get in the way of right now and we need first-team additions more than we need players to bolster our academy.

In other Rangers news, we’ve put in a second bid for this striker and this time it’s an increased amount that could be enough to force a move. 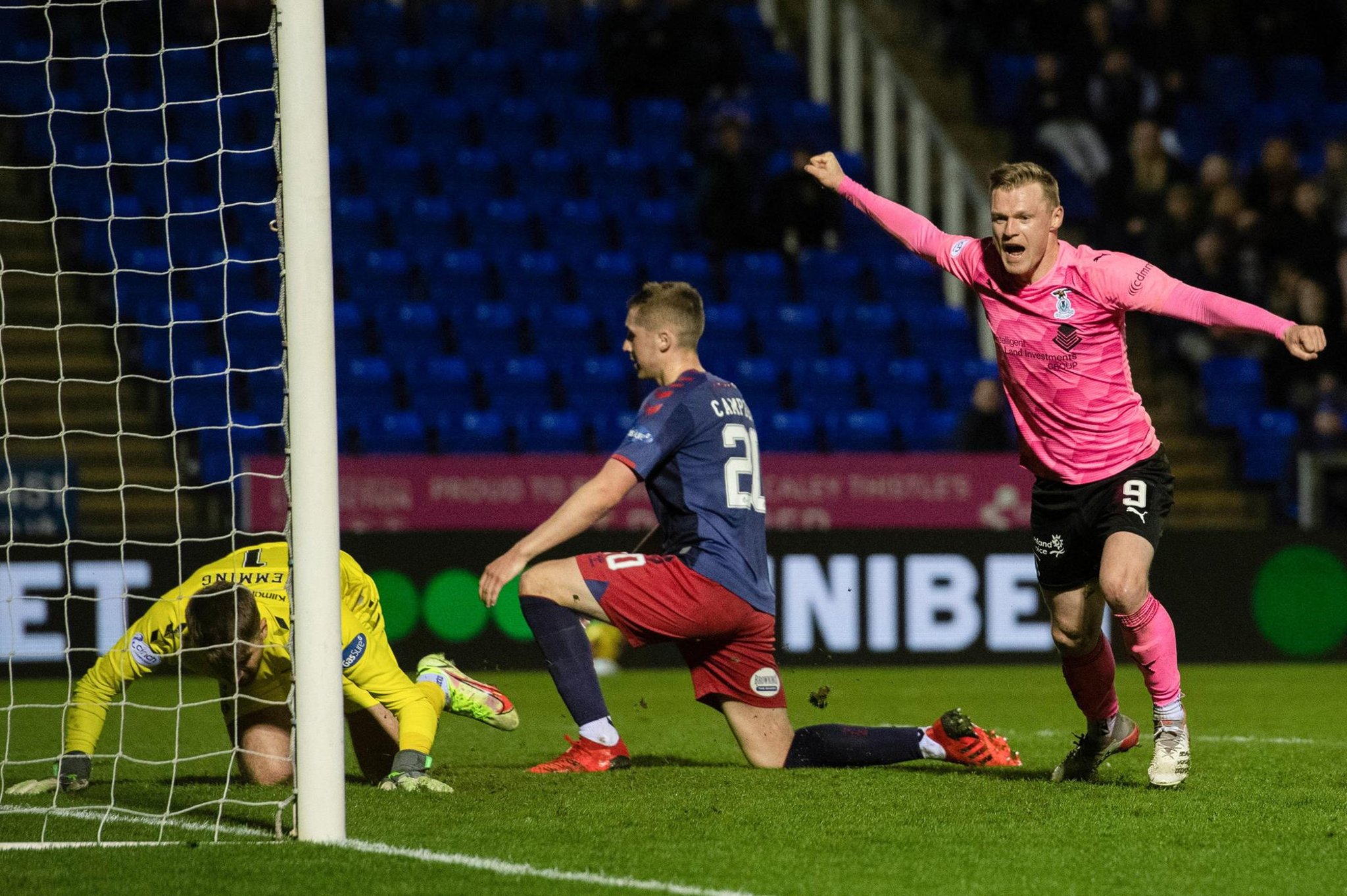