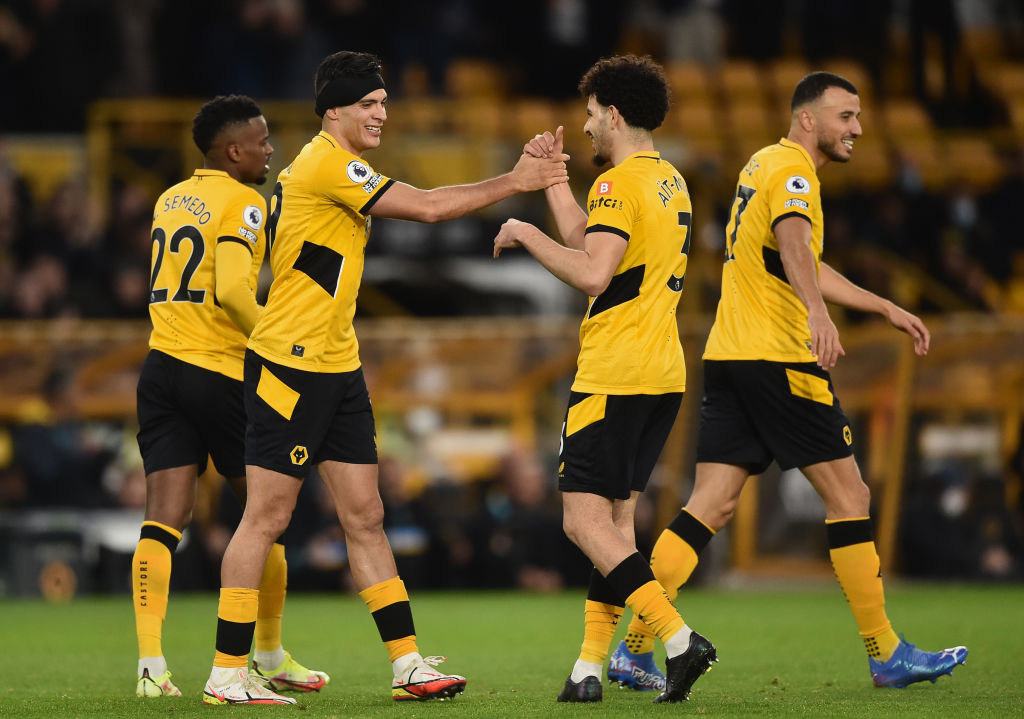 Mauricio Pochettino’s Paris Saint-Germain are interested in signing Rayan Ait-Nouri from Wolverhampton Wanderers in the January transfer window, according to The Sun.

It has been reported that PSG scouts have told former Tottenham Hotspur head coach Pochettino to make a move for Wolves left-back Ait-Nouri in January.

The youngster cost Wolves £10 million when they signed him from Angers on a permanent contract in the summer of 2020, according to The Sun.

Ait-Nouri spent last season on loan at Wolves from Angers.

The report in the British tabloid has suggested that French giants PSG could make a bid for £30 million for the left-back.

In our opinion, from a business point of view, it would make sense for Wolves to cash in on Ait-Nouri.

Yes, even in January.

The Wanderers could make a profit of £20 million for a 20-year-old left-back.

Ait-Nouri has made seven starts and one substitute appearance in the Premier League for Bruno Lage’s side so far this season.

The Wolves no. 3 has provided one assist in those games.

The left-back has also made two appearances in the Carabao Cup this campaign.

Ait-Nouri made 16 starts and five substitute appearances in the Premier League last season.

The defender scored one goal and gave one assist in those games.

However, if Wolves sell Ait-Nouri, then they will have to find a replacement in January.

That is not going to be easy.

Maybe the Wanderers could strike a deal with PSG which will see them keep the left-back until the end of the season.