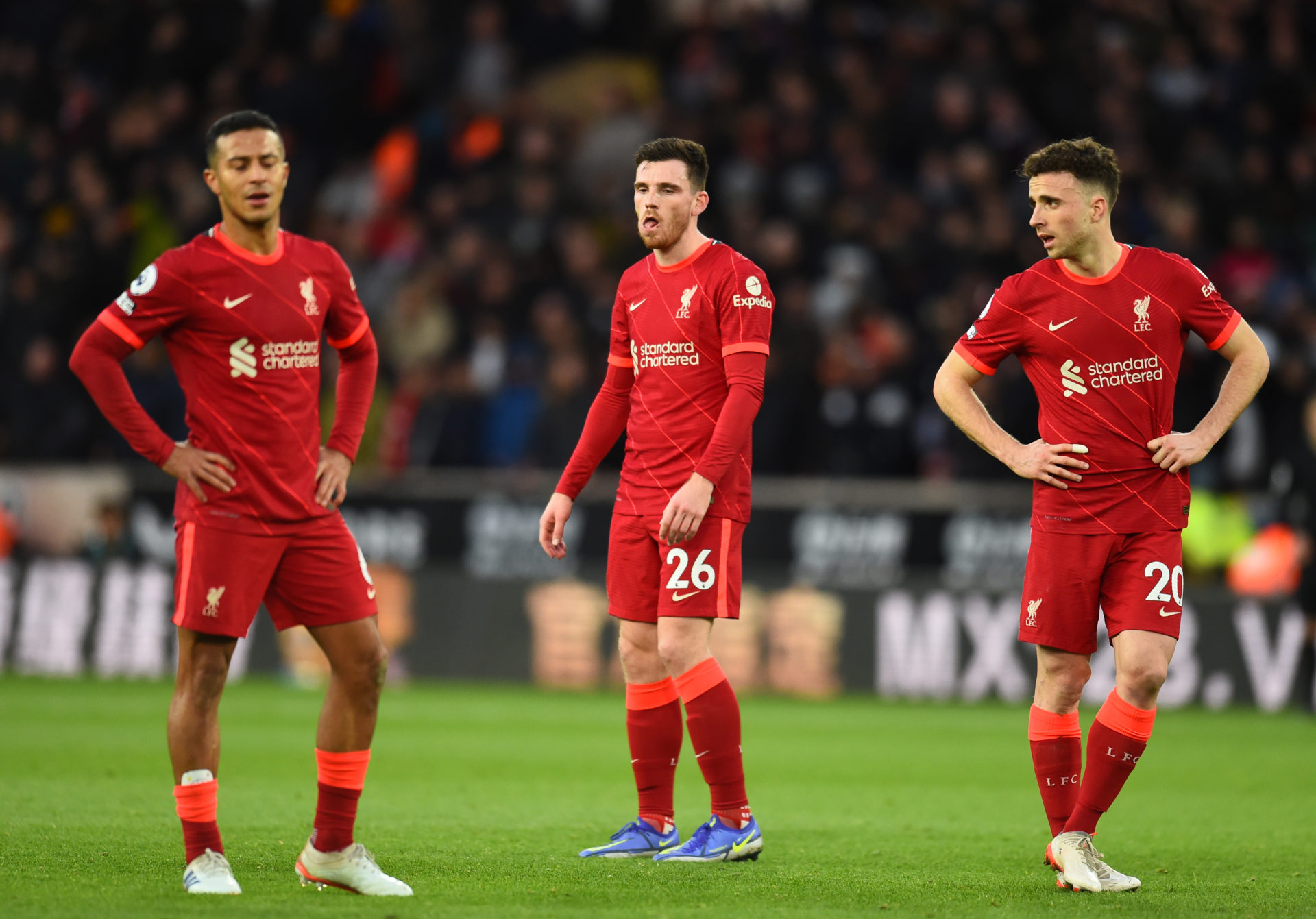 Stephen Warnock has shared how Wolves fans were ‘booing’ Liverpool forward Diogo Jota ‘every time he picked up the ball’ at the weekend, as he told BBC Radio 5 Live Sport.

Liverpool left it very, very late to beat the Midlands side with Divock Origi coming off the bench to score a stoppage-time winner.

With two Wolves players on the line, and the goalkeeper out of the picture, Jota was running at goal and seemingly had the simple task of slotting the ball home, only for his effort to be blocked by Conor Coady on the line.

Warnock shared how the Wolves supporters reminded him about that moment and what was happening every time he was touching the ball during the game.

“Every time he picked the ball up, they were booing him,” said Warnock. “They were jeering him.

“He got a cheer when he came off. I think it’s because he missed that chance. Then they suddenly gave him a nice reception.

“But he should have passed it into the bottom corner, especially someone who is in such great form.”

Liverpool are now in Champions League action against Porto on Tuesday night and it could see Jota rested altogether.

Jurgen Klopp’s side have afforded themselves a situation where they can rest all their star players because they have already qualified.

And that might just happen with a tricky home clash against in-form Aston Villa coming up at the weekend.

A certain Steven Gerrard will return to Merseyside for the first time since retiring in what will, no doubt, be an emotional afternoon for all involved.