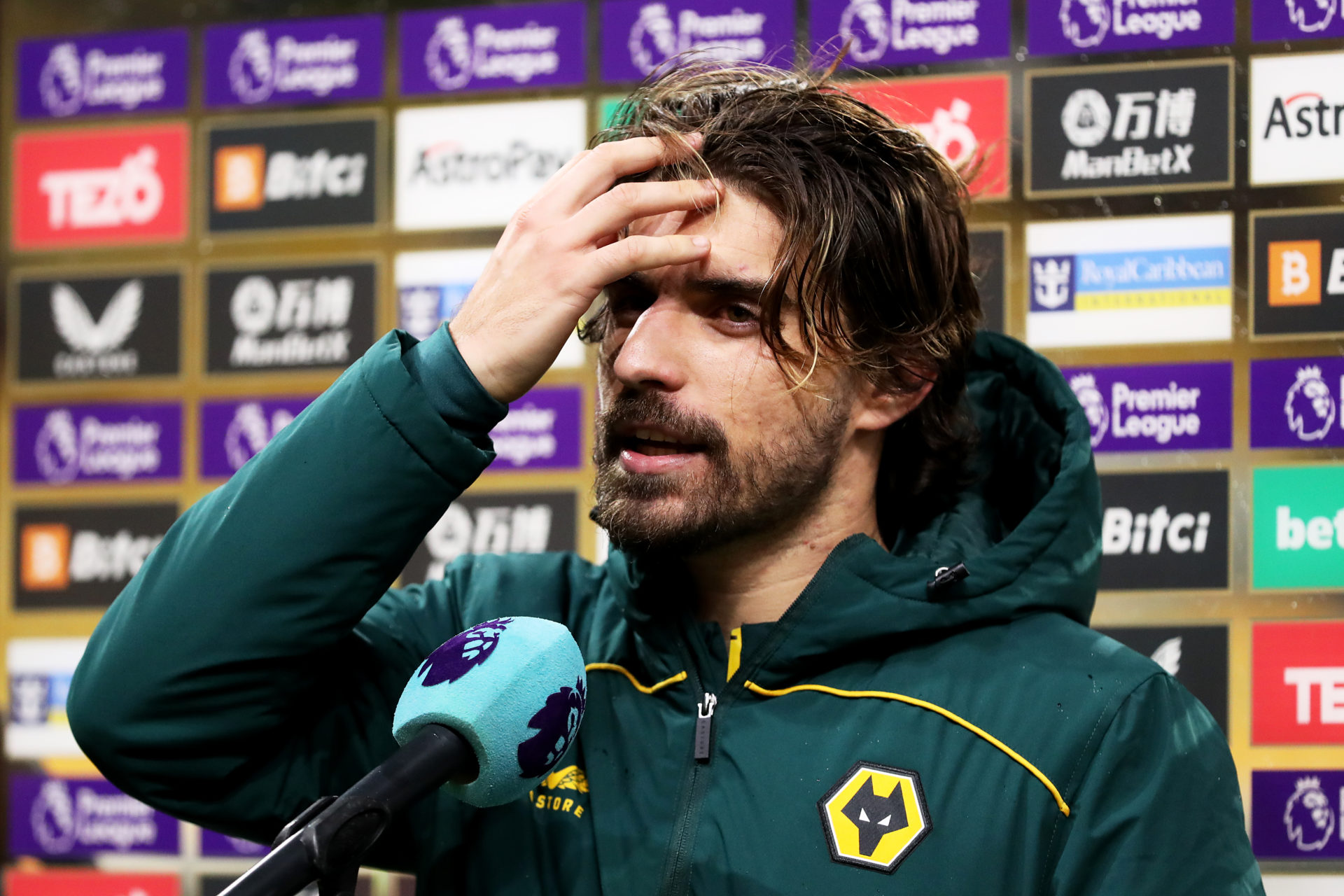 He just doesn’t do simple goals, does he?

There was that stoppage-time tap-in against Everton, the one that turned Jurgen Klopp legs into pistons and sent the Liverpool boss thundering across the Anfield turf.

And who could forget Origi’s last-gasp heroics against Newcastle United, those iconic Champions League strikes against Barcelona and Tottenham Hotspur, seared into the memories of everyone on the red half of Merseyside.

But when he does find the net, it usually comes at a pretty good time; the footballing equivalent of stopping a bomb with one second left on the countdown.

Typically, there were 94 minutes on the clock when Origi swivelled and fired the ball into the back of Wolves’ net on Saturday afternoon.

But, as far as Neves was concerned, it was another Liverpool player who made the decisive contribution at Molineux.

Is Mo Salah the best player in the Premier League?

“They are really strong on the counter and have really quick players and they have a lot of quality, of course,” said Neves, Wolves’ Portuguese international and arguably their most impressive performer during the Bruno Lage era.

“Mo Salah did an amazing first touch and they scored. We need to be more experienced in those situations because the way we worked today, we didn’t deserve that.”

Killing the ball dead with a flick of the leg that would have tested even Anna Pavlova’s hamstrings, it was Salah’s supreme technical quality that created Origi’s winner, ensuring Liverpool stayed within touching distance of Manchester City while leapfrogging Chelsea in the Premier League table.

In all competitions, Salah has contributed a staggering 29 goals in 20 games this season.

The best player in the world right now? Does that sentence even need a question mark anymore?

In other news, 'He won't have it': Paul Merson reacts to Arteta's actions towards Arsenal player