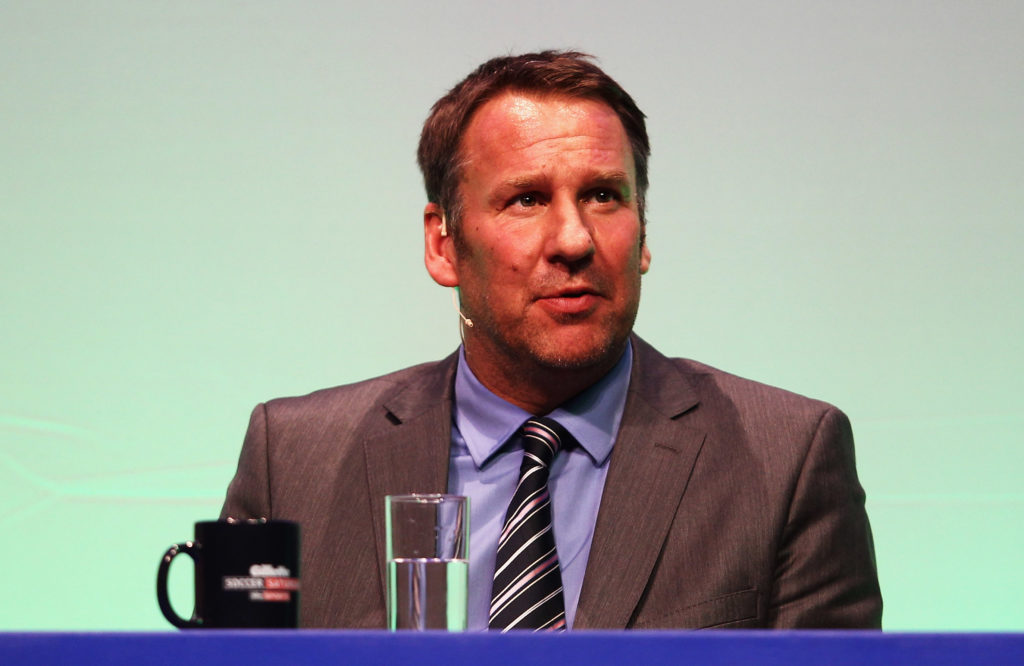 Tottenham Hotspur fans have jumped on Twitter to react to Paul Merson calling on Wolverhampton Wanderers to sign Dele Alli in January.

Mauricio Pochettino’s departure from Tottenham a couple of years ago has done absolutely nothing for the England international’s career.

Since Lilywhites chairman Daniel Levy fired the Argentine, Alli’s football has progressively declined and under Antonio Conte, he does not appear as a prominent player at Spurs anymore.

Speaking live on Sky Sports, the former Arsenal attacker suggested a January move to Wolves for the struggling midfielder.

As usual, Sir Mersy is spot on. Wolves, take him.

Swap deal, give us Gibbs-White 😂

Joining Wanderers would be hugely sobering for former starlet

However, let’s not pretend that Tottenham fans wouldn’t have been absolutely astonished in 2017 or 2018 had they been told their starboy would be linked with a transfer to Molineux, before his 26th birthday.

Under Pochettino, Alli was being touted as the next Paul Gascoigne and supporters of the London club were wondering how long before a bigger outfit comes along to poach him.

Therefore, a transfer to Wolves would be immensely sobering but, admittedly, Merson is right here and at the moment, such a move is not beyond the player.

Tragic is a good word to describe Alli’s decline at Tottenham but even sadder lies one big question: would he even get a regular Premier League game for Wolves? The answer is, it’s genuinely doubtful.