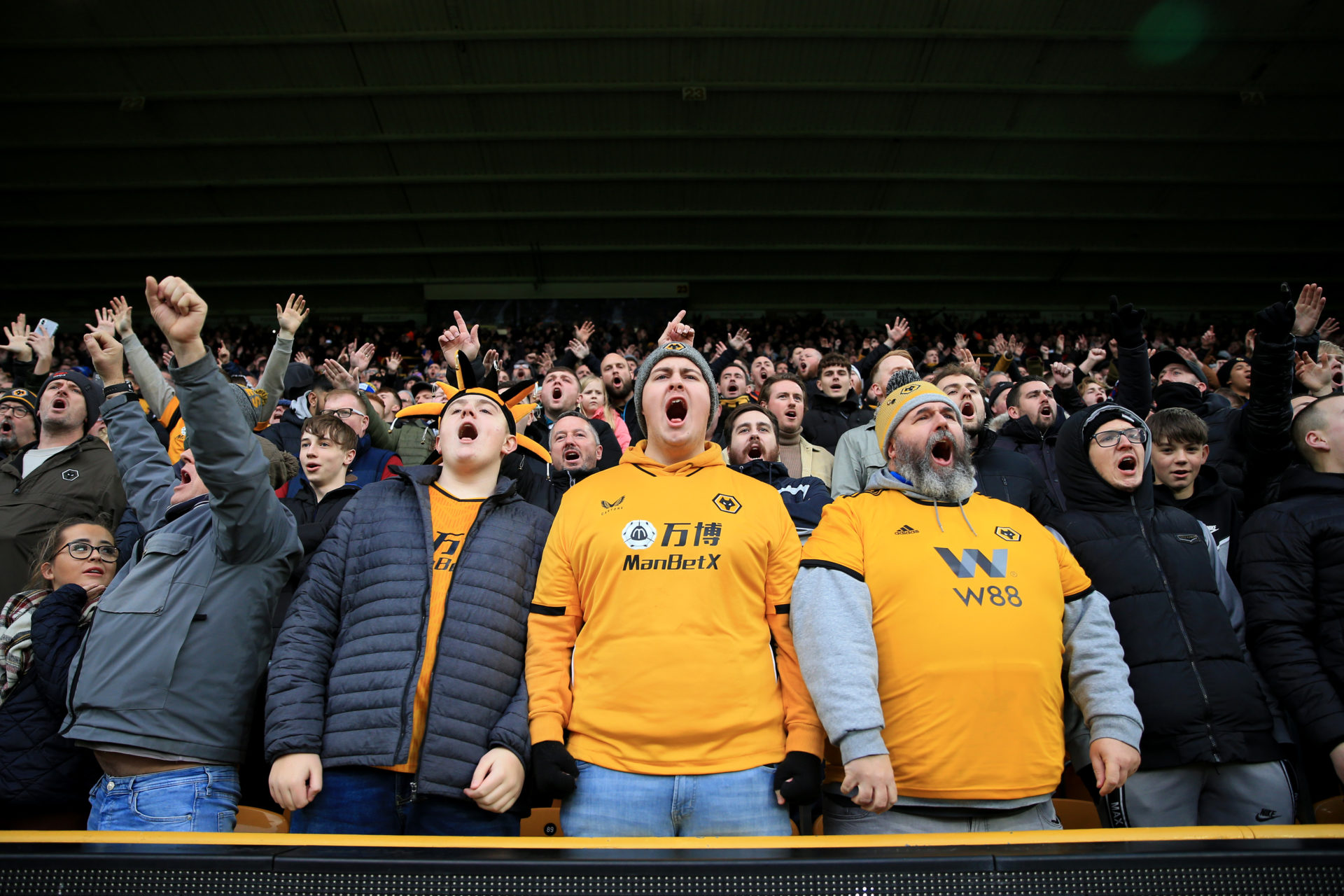 Wolves supporters praised Adama Traore for producing a positive display during his side’s 1-0 defeat to Liverpool on Saturday.

As usual, the fast-paced winger looked lively for his side and caused Liverpool’s backline a number of issues.

Traore had some great battles with Virgil van Dijk and used his Superman-like strength to get the better of the Liverpool defender on occasions.

That was pointed out by a number of supporters who liked what they saw from the player.

Whilst Traore was causing Liverpool problems with the ball, he had to watch the heartbreaking action unfold from the bench yesterday in the dying minutes after he was substituted late on.

It was Van Dijk’s outstanding cross-field pass to Mohamed Salah that resulted in Divock Origi scoring a stoppage-time winner.

The first touch from Salah to move the ball away from ex-Red Ki-Jana Hoever was just out of this world, before his driving run and pass into the box found Origi who slotted home.

Traore has been a player that has seemingly been on Liverpool’s transfer radar before, but they have never pushed for his signature, as reported by 90Min.

Of course, his former teammate, Diogo Jota, is flying high on Merseyside, although he didn’t have the best of games yesterday.

That miss could have been very costly for the Portugal forward, only for Origi to save his blushes.

Nonetheless, here is a selection of supporters reacting to Traore’s display yesterday:

Didn't show Adama Traoré bullying van Dijk…
Thought it was a big moment in the game????

Is not everyday you see Virgil Van Dijk been bullied. Adama Traoré is a bull #WOLLIV