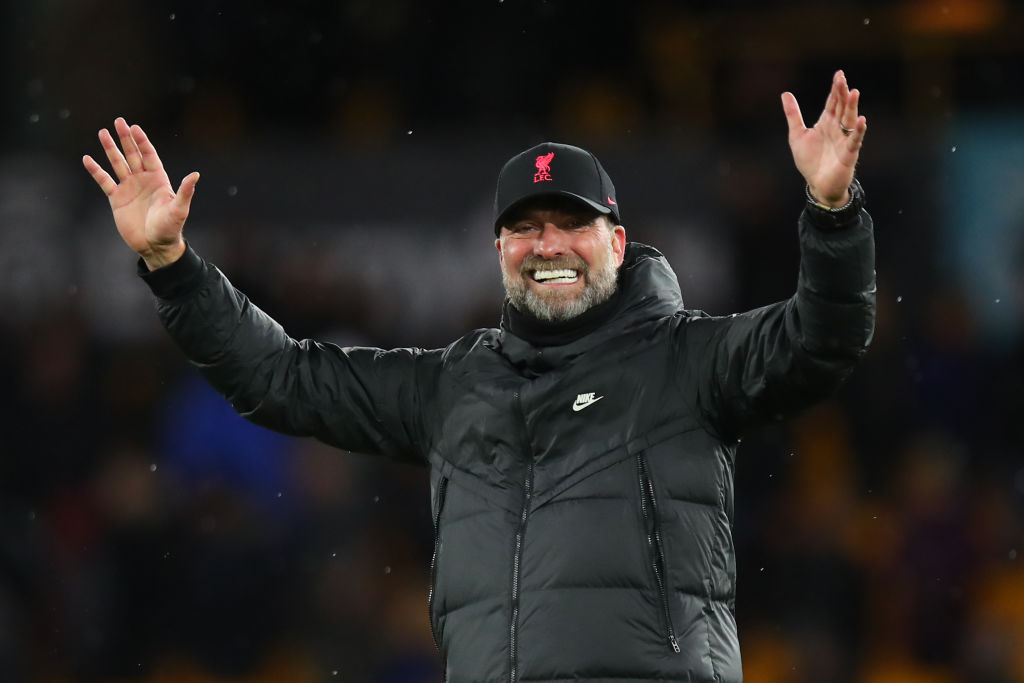 Liverpool manager Jurgen Klopp has spoken highly of Wolverhampton Wanderers winger Adama Traore on BBC Sport after playing against him on Saturday.

Klopp’s Liverpool got the better of Wolves 1-0 away from home in the Premier League.

Traore started the game on the right of a front-three for Bruno Lage’s side.

The Spain international winger came off in the 88th minute.

Klopp told BBC Sport: “They defended deep with a lot of players and go for counter attacks and it’s really difficult as there’s no-one as quick as [Adama] Traore.”

Klopp has praised Traore before, and it is no surprise that Liverpool continue to be linked with the Wolves.

The Reds were reportedly keen on signing the 25-year-old winger in the summer of 2021, but they were not willing to pay the £40 million that Wolves want(ed).

Traore is a high-profile player, and Wolves are in the running for the European places in the Premier League table at the moment.

In our view, it is very unlikely that Wolves will be too keen on selling the 25-year-old in the middle of the season.

Unless, of course, Liverpool make an offer to Wolves and Traore that is too good to turn down.