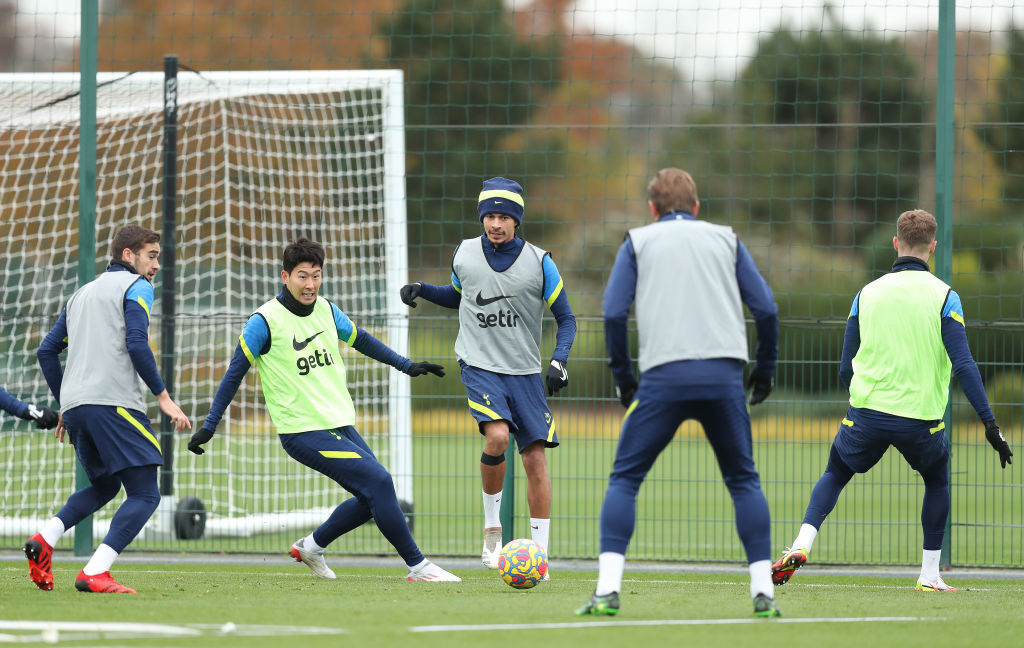 Paul Merson has said on Sky Sports that Tottenham Hotspur midfielder Dele Alli would be a good signing for Wolverhampton Wanderers after watching Wolves lose to Liverpool.

Wolves suffered a 1-0 defeat to Liverpool at home in the Premier League on Saturday.

The Englishman believes that Wolves need a goalscoring midfielder, and has said that Tottenham’s Alli would be perfect for Bruno Lage’s side.

Merson said on Sky Sports News: “They need someone who is willing to run past Jimenez, in my opinion, and that might cause problems.”

The Sky Sports pundit added: “You know what? That might be Dele Alli. If you can get Dele Alli to another club and he can get his mojo back, he might the answer for them.

“I don’t know too many players that have got that Dele Alli X-factor about him when he is on his game, that he is prepared to run beyond and finish and score goals.”

Now, Merson’s suggestion about Alli potentially moving to Wolves from Tottenham in the January transfer window is not a bad one.

In our opinion, the England international midfielder should look into a potential move to the Wanderers on a loan deal.

Alli is not getting playing time at Spurs.

That may not change under head coach Antonio Conte in the coming weeks and months.

Alli, who earns £100,000 per week (SalarySport), would make Wolves better and more creative.

The Wanderers are doing relatively well at the moment and are challenging for the European places in the Premier League table.

In other news, 'There's no way': Campbell can't believe what he's heard about £7m Arsenal player