Confirmed Liverpool lineup vs. Wolves with no changes
This Is Anfield 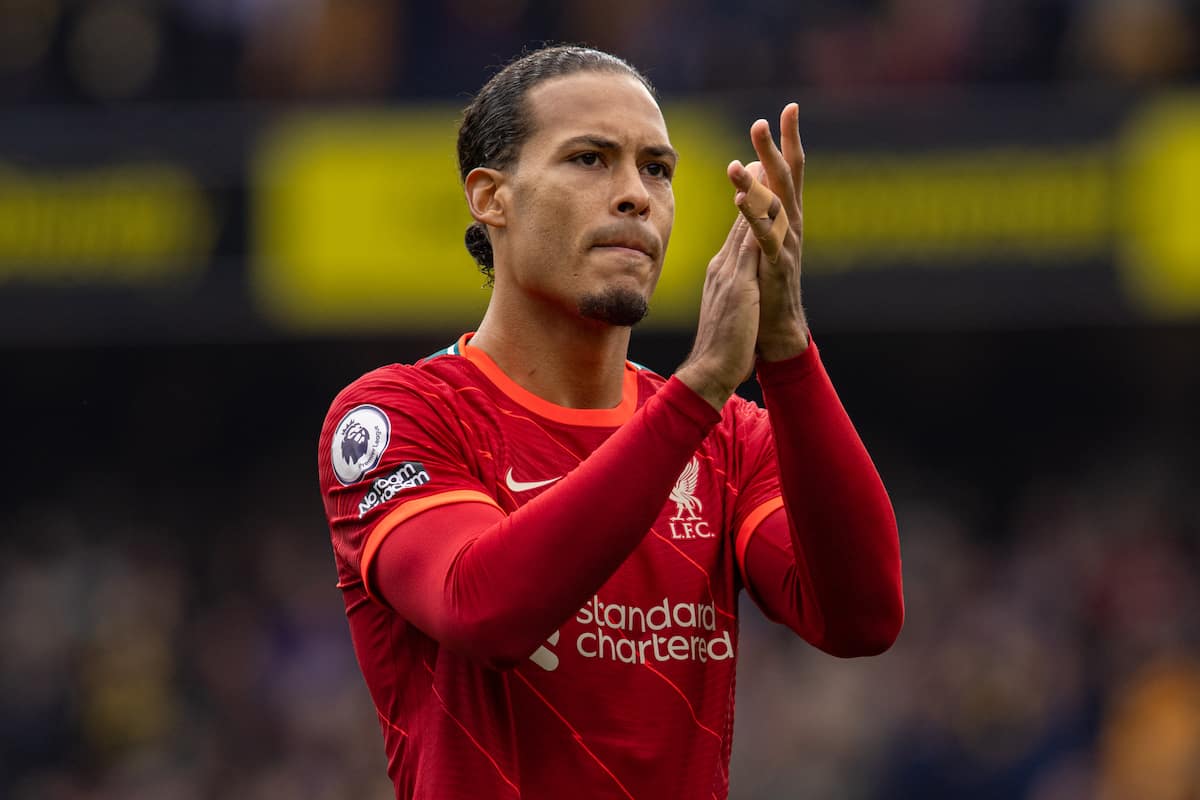 Jurgen Klopp has made no changes to his Liverpool lineup for today’s trip to Wolves, to take on a side that has lost only once in their last nine Premier League games.

Earlier in the campaign, Wolves looked set to struggle under new management in Bruno Lage, with Raul Jimenez still finding his feet after a serious head injury.

But their form has improved considerably in recent weeks, winning five and drawing three of their last nine outings, though they have scored only once in their last four.

Liverpool, though, are in brilliant health, with their results on the pitch mirrored by a series of boosts when it comes to returning players.

While both Joe Gomez and Naby Keita were back in training in the buildup, however, Klopp has not shaken things up three days after the 4-1 win at Everton.

Alisson is retained, having spent the past days working with new goalkeeping coach Claudio Taffarel, and will be looking for his 10th clean sheet of the season.

The back four consists of Trent Alexander-Arnold, Joel Matip, Virgil van Dijk and Andy Robertson, with Fabinho shielding in midfield.

Klopp could have made changes in the middle of the park, but both Jordan Henderson and Thiago keep their places in arguably Liverpool’s strongest trio.

Alex Oxlade-Chamberlain, Takumi Minamino and Divock Origi are among the options on the bench, with Klopp likely to make a number of changes instead for the trip to AC Milan in midweek.