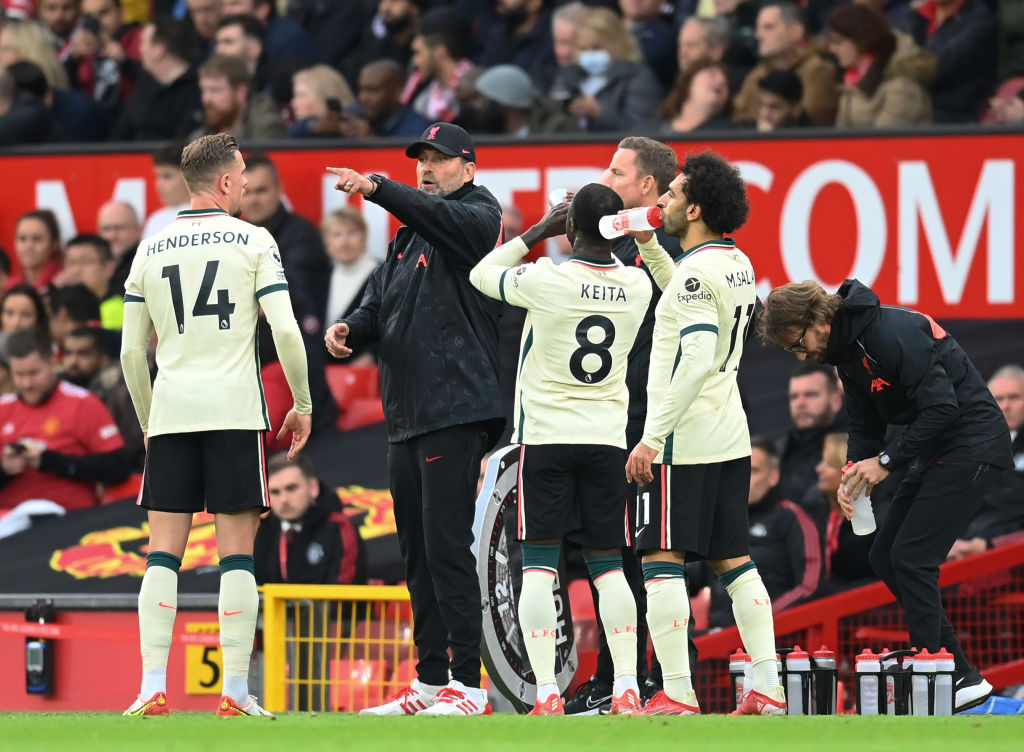 Liverpool manager Jurgen Klopp has told the club’s official website that Naby Keita will not play against Wolverhampton Wanderers.

Klopp’s Liverpool will take on Wolves away from home at Molineux Stadium in the Premier League on Saturday afternoon.

Ahead of the game, Klopp has said that midfielder Keita will not feature.

The Liverpool boss has also said that defender Joe Gomez will not be in action today.

Both Keita, who cost Liverpool £48 million (BBC Sport), and Gomez have returned to training after their respective injuries.

Klopp told Liverpool’s official website: “[They were involved in] big parts [of the session]. It was really nice to see.

“We didn’t let them do the full session because medical told us not to do that, but they looked brilliant.

“They now use the next two or three days to do the stuff they have to while being part of team training – and then I think from Sunday on, if nothing happens between now and then, they should be in contention again.”

For Liverpool to negotiate the upcoming fixtures in December, they will need a big squad and all of their players available.

Well, at least most of them.

So, in our opinion, Keita and Gomez being available next week onwards is a huge boost to Liverpool.

Yes, Liverpool are doing well without the duo, but all teams needs to have options.

Keita has has injury problems during his time at Liverpool and has not really made a massive impact.

The Liverpool no. 8 has made only 60 appearances in the Premier League.

However, we know how good the 26-year-old Guinea international is.

Meanwhile, Klopp has praised Raul Jimenez, but he hopes that the Wolves striker does not score against his Liverpool team today.

Klopp told The Liverpool Echo: “They have a proper midfield, Jimenez up front and I am really happy he overcome the misery of the awful [skull fracture].

“Hopefully he will score lots of goals, apart from Saturday. They’re a really good team. They don’t concede shots on goal. We need to be creative.”