Posted Monday 10th January 2022 on To The Lane And Back

'Would be delighted' - Wolves player keen on transfer, and move already being worked on

Posted Sunday 9th January 2022 on To The Lane And Back

Wolves 3-0 Sheffield United: Daniel Podence at the double to send Wolves through to FA Cup fourth round

FA Cup third round LIVE: Stream, TV channel, updates from all the ties 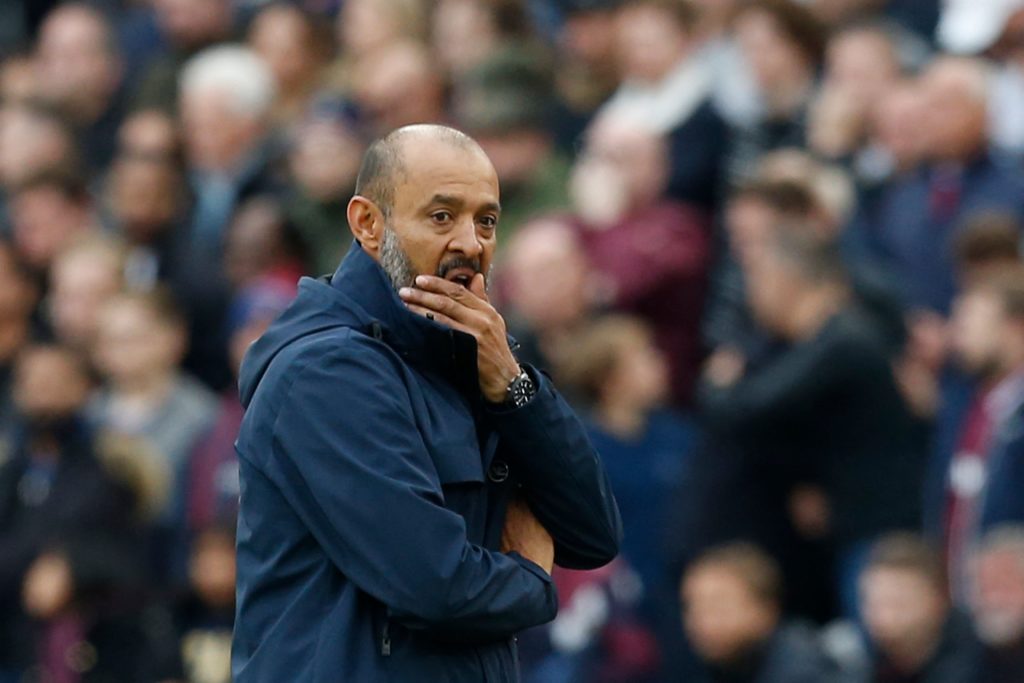 Spurs were heavily linked with a move for the Wolverhampton Wanderers winger during the summer transfer window.

With Nuno Espirito Santo being Tottenham boss at the time, the link was obvious.

After all, it was Nuno who had signed the Spain international for Wolves.

The Portuguese coach is obviously a big fan of the player whom he labelled as ‘special‘ in March of this year.

But despite Nuno’s departure, and Antonio Conte replacing him, the North Londoners remain keen on signing the 25-year-old.

According to The Athletic, Traore is still a target of Tottenham.

Well, not really, no.

It isn’t implausible that Conte and Fabio Paratici would want a Nuno target at Tottenham.

But it is unrealistic to think the two Italians are going to be bashing down Wolves’ door for Traore.

If we’re honest, Traore is one of the few players who can do virtually nothing and still get linked to major transfers.

Let’s not forget that he gets seriously linked with Liverpool half-a-dozen times per year, too.

And yet, we’re talking about a player with three goals in his last 56 games for Wanderers across all competitions.

Strong as an ox and pace to burn, Traore has qualities that a lot of big teams would want.

But he hasn’t got much of a goalscoring threat or even an end product, with three assists in his last 50 Premier League games.

If you’re a Tottenham fan, best to file this one under ‘not happening’.

In other news, ‘The audacity’: BBC pundit stunned by what Leeds star did in stoppage-time last night