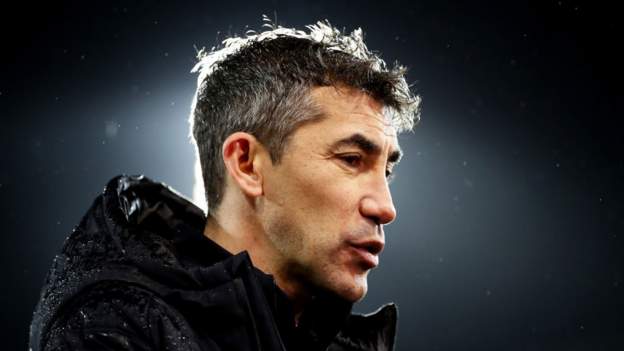 Burnley pair James Tarkowski and Ashley Westwood are suspended as a result of reaching five bookings this season.

Midfielder Dale Stephens was back in the matchday squad for the abandoned game against Tottenham on Sunday but Ashley Barnes is out with a thigh injury.

Wolves are still in decent form but Burnley are on a four-game unbeaten run and had the weekend off because of the snow.

This feels like it will be a close game, and there won't be many goals in it.