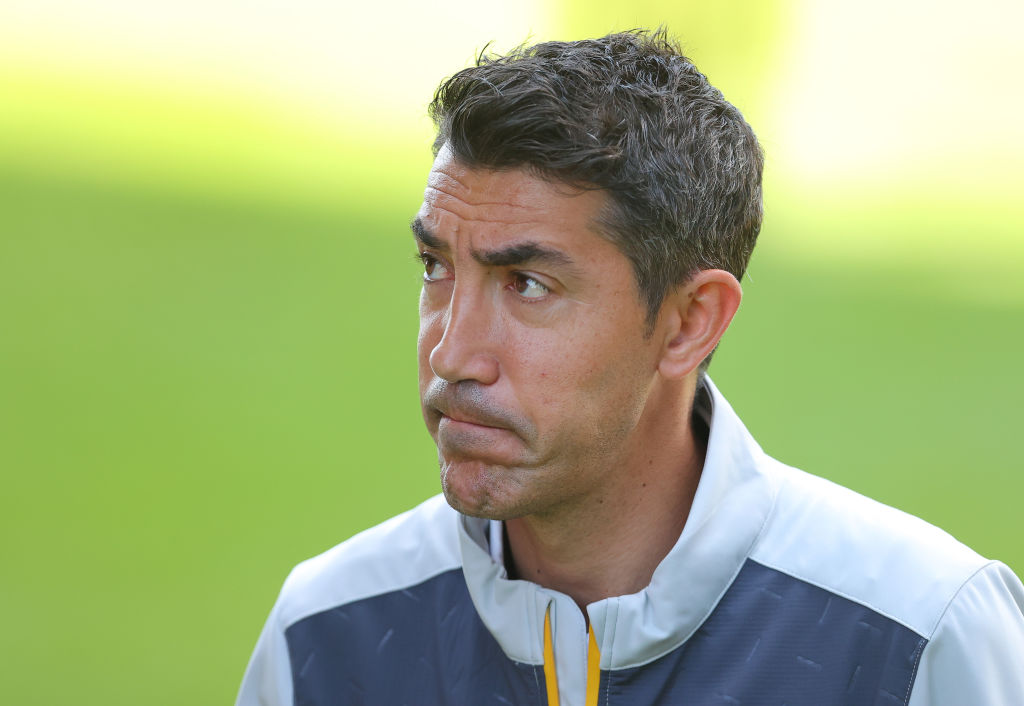 Did you realise that Wolves are up to the dizzying heights of sixth in the Premier League table? If the answer is ‘no’, then we don’t blame you.

Starting the season with three successive defeats, losing at home to Brentford and just about clinging on to a point against Dean Smith’s rejuvenated Norwich City on Saturday afternoon, we’d certainly understand if Wolves’ impressive run of results might have passed you by.

But Bruno Lage’s side dominated West Ham, did the same against Everton and Newcastle, and turned a 2-0 deficit into a 3-2 lead in no time at all when going head-to-head with Midland neighbours Aston Villa.

It may have gone under the radar but, when Wolves are good under Lage, they tend to be very, very good.

The problem is, however, that consistency continues eluded the men from Molineux – particularly in the middle of the park.

Neves will be unavailable, too, for the midweek clash with Burnley after picking up his fifth booking of the season; a problem which threatens to shine a light on the lack of midfield depth at Lage’s disposal.

Will Adem Zorgane join Wolves in 2022?

Leander Dendoncker is perhaps the club’s only other deep-lying midfield option.

And if Lage was hoping to add some meat the bones of a rather skeletal squad, it seems he may be fighting a losing battle with one of Wolves’ top January targets ruling out a move until the end of the campaign.

“I want to finish the season here,” says 21-year-old Zorgane, an athletic and powerful Algeria international in the Dendoncker mould.

Voetbal Krant reported earlier in November that Wolves were lining up a mid-season bid for Zorgane, who is valued by Charleroi at around £7 million.