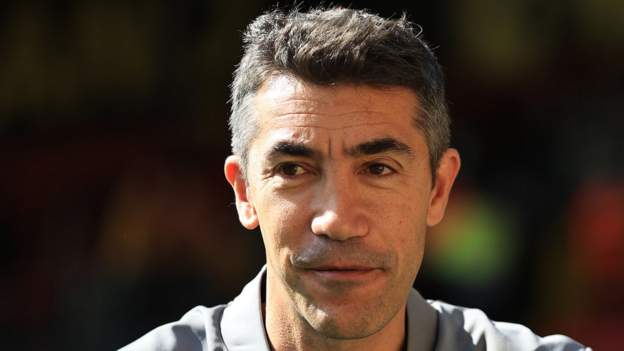 Christoph Zimmermann is the only Norwich player sidelined by injury, according to head coach Dean Smith.

Sam Byram will continue to build match fitness with the under-23 side, while Kieran Dowell is back in contention after missing the win against Southampton through illness.

Wolves could name the same starting line-up that began the 1-0 victory against West Ham.

The famous 'new manager bounce' happened again with Norwich last week, with Dean Smith winning his first game in charge of the Canaries. The question for them is, how long will it last?

Wolves are developing into a very good side and they can be very dangerous, as West Ham found out last week. The only thing they are lacking right now is a bit of consistency - before the international break they lost to Palace, and they did not really turn up.