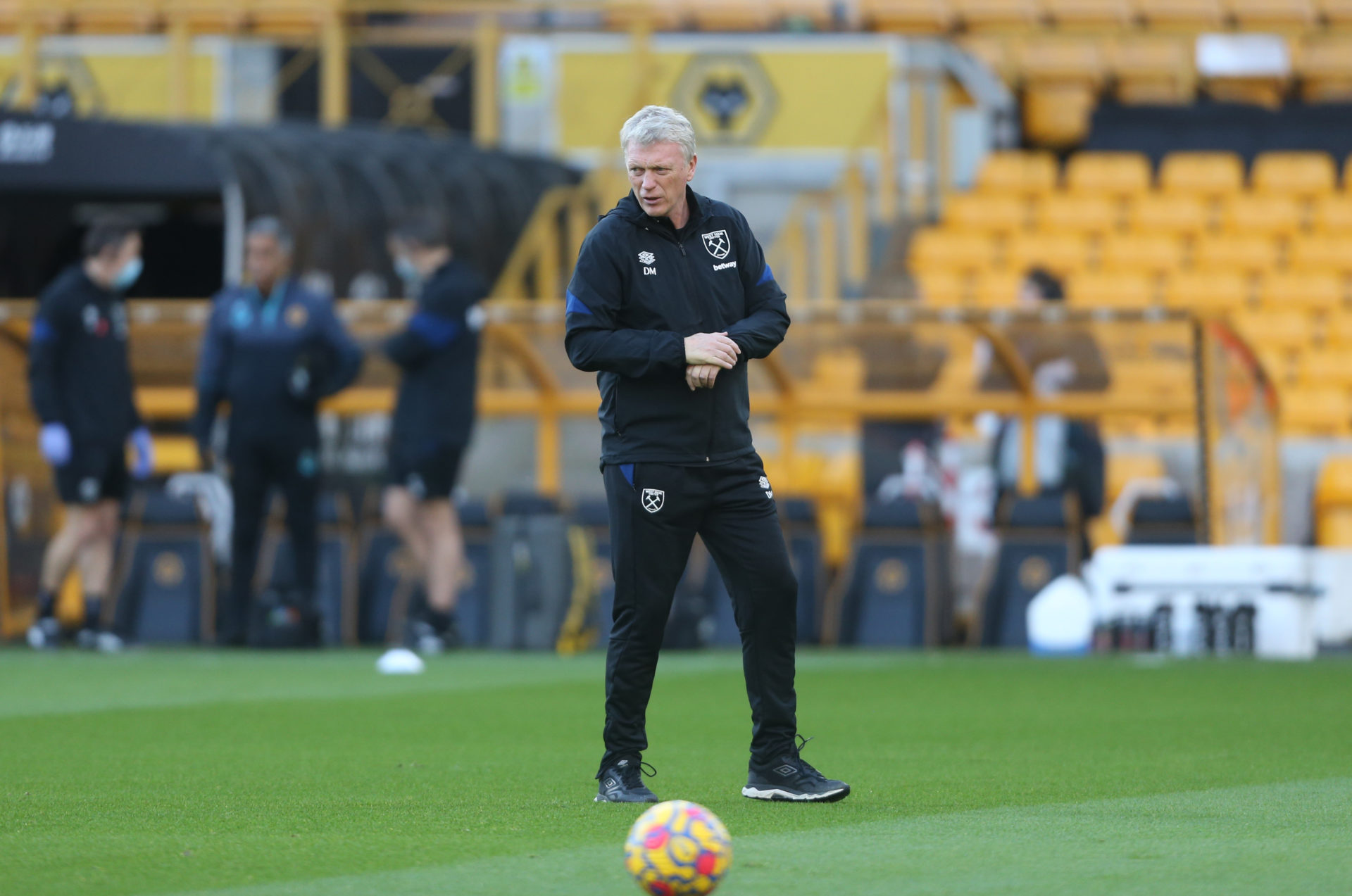 The Irons travelled to Molineux on a run of four-straight wins that moved David Moyes’ side into third-place. Having beaten Liverpool 3-2 before the recent international break.

West Ham had not lost on the road in any competition so far this season before visiting Wolves, as well. Their last defeat away from the London Stadium came on April 17.

But Raul Jimenez ended West Ham’s 11-game unbeaten streak away from the London Stadium to seal Wolves a 1-0 win.

The Mexican fired home his third goal of the season so far on 58-minutes for the Molineux outfit’s only strike.

Daniel Podence found Jimenez on the edge of the West Ham area with a low cut-back. He then swept the ball into the top corner of Lukasz Fabianski’s net, securing Wolves the win.

Wolves deserved to go ahead after dominating proceedings and creating several chances to score past West Ham.

The Irons operated below their usual standards under Moyes, with Michail Antonio and Jarrod Bowen blazing shots over the bar.

Yet despite the result and the overall tone of West Ham’s performance, some fans still found reason to praise Cresswell’s efforts during the Hammers’ 1-0 defeat at Wolves.

Cresswell particularly impressed some fans reacting on social media when the 31-year-old made a goal-saving block to deny Nelson Semedo.

So, here are some of the posts West Ham fans shared on Cresswell’s efforts at Wolves…

Special mention already to Aaron Cresswell he’s been absolutely outstanding in the first half he’s made some huge crucial interceptions and blocks. Created probably our best opportunity as well for Bowen’s header which just went past the post.

That block on Semedo’s shot was genuinely incredible. From my angle it was 100% going in

Only cresswell and rice played well that’s it

Cresswell was our best defender by far which says a lot

Have to keep the ball better West Ham