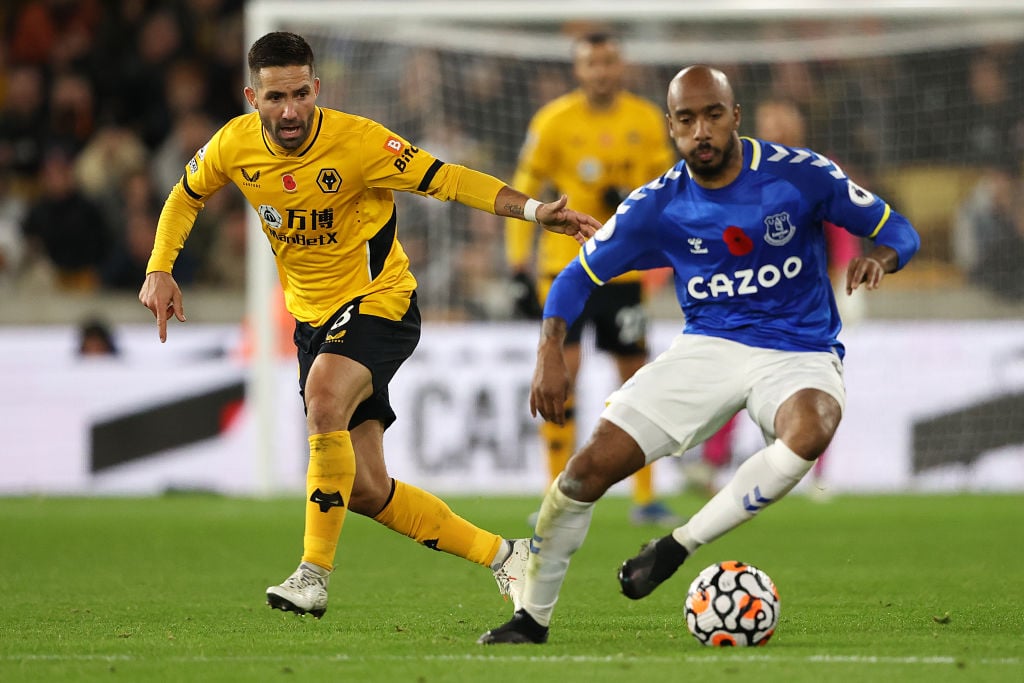 Wolverhampton Wanderers are hoping to bring in highly-rated midfielder Adem Zorgane from Charleroi with the Belgian outfit demanding £7 million, as reported by Voetbal Krant.

Given that Ruben Neves and Joao Moutinho have played together for so many years in the heart of midfield for both Wolves and the Portuguese national team, you’d be forgiven for assuming this was a partnership with an almost telepathic understanding.

It may come as something of a surprise, then, that many at Molineux have their concerns about the Neves-Moutinho pivot.

There is a belief, amongst some Wolves supporters, that a more dynamic option is required, especially if new head coach Bruno Lage wants to emulate the sort of swaggering, swashbuckling free-flowing football that saw his Benfica side cruise to the Primeira Liga title in 2019.

The poor form of Leander Dendoncker, meanwhile, has only increased the demand for a new midfielder ahead of the January transfer window.

Whether Adem Zorgane is the man Wolves’ need, however, remains to be seen.

The 21-year-old only joined Charleroi last summer from Algerian outfit Paradou AC. But, as you might have guessed given that he is already being linked with a big-money move to the Premier League, Zorgane has made quite the impression in Belgium.

Strong in the tackle but composed and capable with the ball at his feet, Zorgane is a versatile, all-round central midfield player, one equally comfortable in an attacking or a defensive role.

Will Adem Zorgane be the solution to Wolves’ midfield problems?

Wolves have been quoted £7 million for a player who feels, in many ways, like a typical Wanderers signing; young, technically-gifted and boasting substantial re-sale value.

The Midland giants will face plenty of competition for Zorgane’s signature, however.

Ligue 1 giants Marseille and Nice have tried and failed to sign him in the past, as reported by DH, while Portuguese giants Porto and big-spending Bundesliga outfit Hertha Berlin also showed an interest before Charleroi won the race.

In other news, Agent responds when asked about Klopp wanting Liverpool to sign £67.5m winger