‘Klopp signing if I ever saw one’: Some Liverpool fans buzzing after hearing new striker rumour
HITC 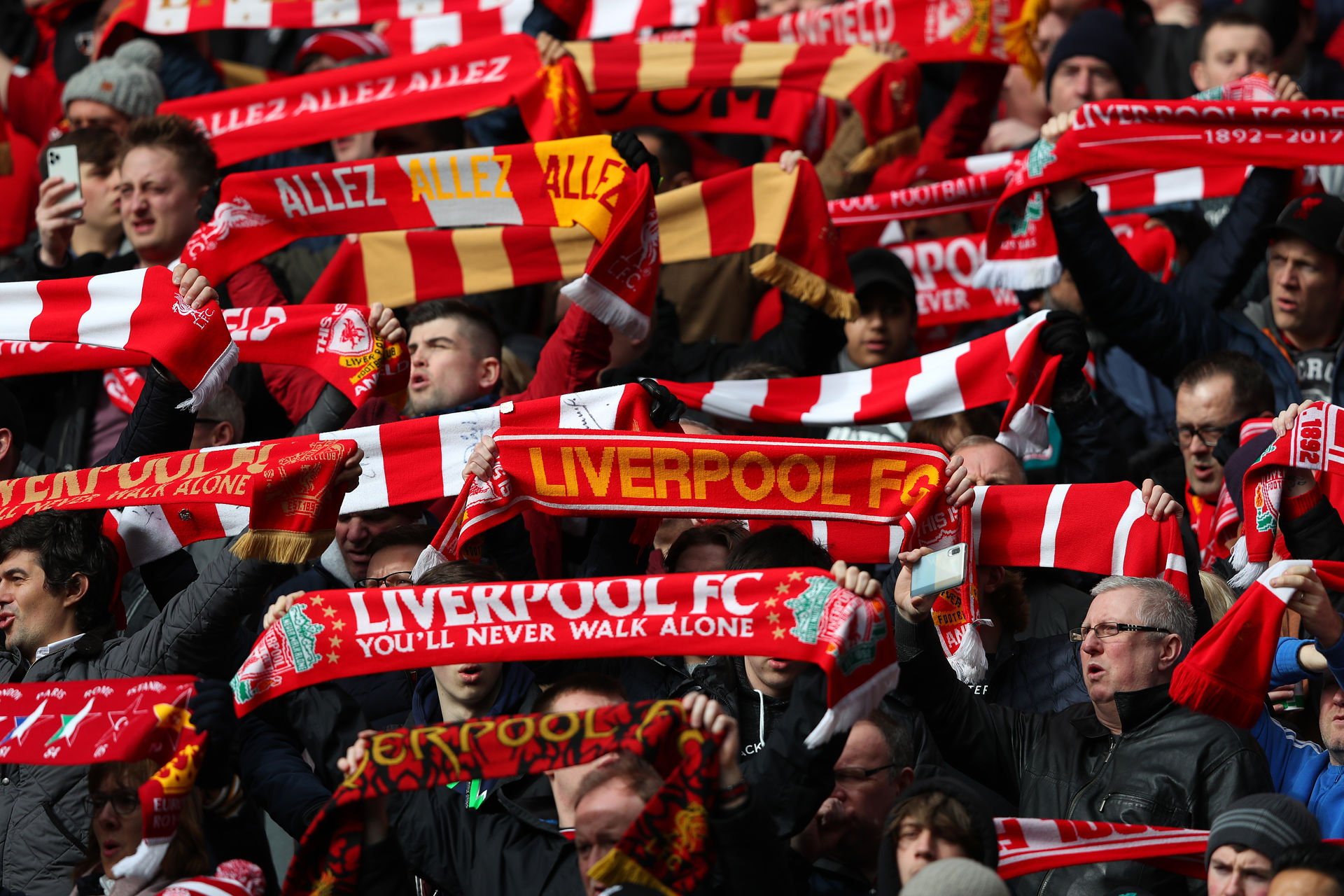 Liverpool may be in the market for attacking additions in 2022, and they allegedly fancy signing Wolverhampton Wanderers striker Hwang Hee-chan.

The Reds need more depth in attack, especially with Sadio Mane and Mohamed Salah heading to the Africa Cup of Nations in January.

Hwang won’t be a January addition given that he is on loan at Wolves, but he could be a target for next summer.

The South Korean attacker is spending this season at Wolves having struggled to make an impact at RB Leipzig.

The Sunday Mirror (14/11, p70) report that Liverpool and Manchester City now want to sign Hwang after scouting him at Wolves.

Liverpool will even remember Hwang scoring at Anfield in 2019, where he tormented Virgil van Dijk and sat him down in front of The Kop.

Some are begging Liverpool to bring Hwang to Anfield, believing that he is the kind of forward Liverpool need to sign.

Others believe Liverpool should have signed Hwang instead of Takumi Minamino in the first place, suggesting that the Reds made a mistake.

Klopp signing if I ever saw one

Offer them Taki in exchange……

Good player, wouldn’t mind him at lfc…Also, just imagine what this signing would do commercially 💰

Be a great purchase