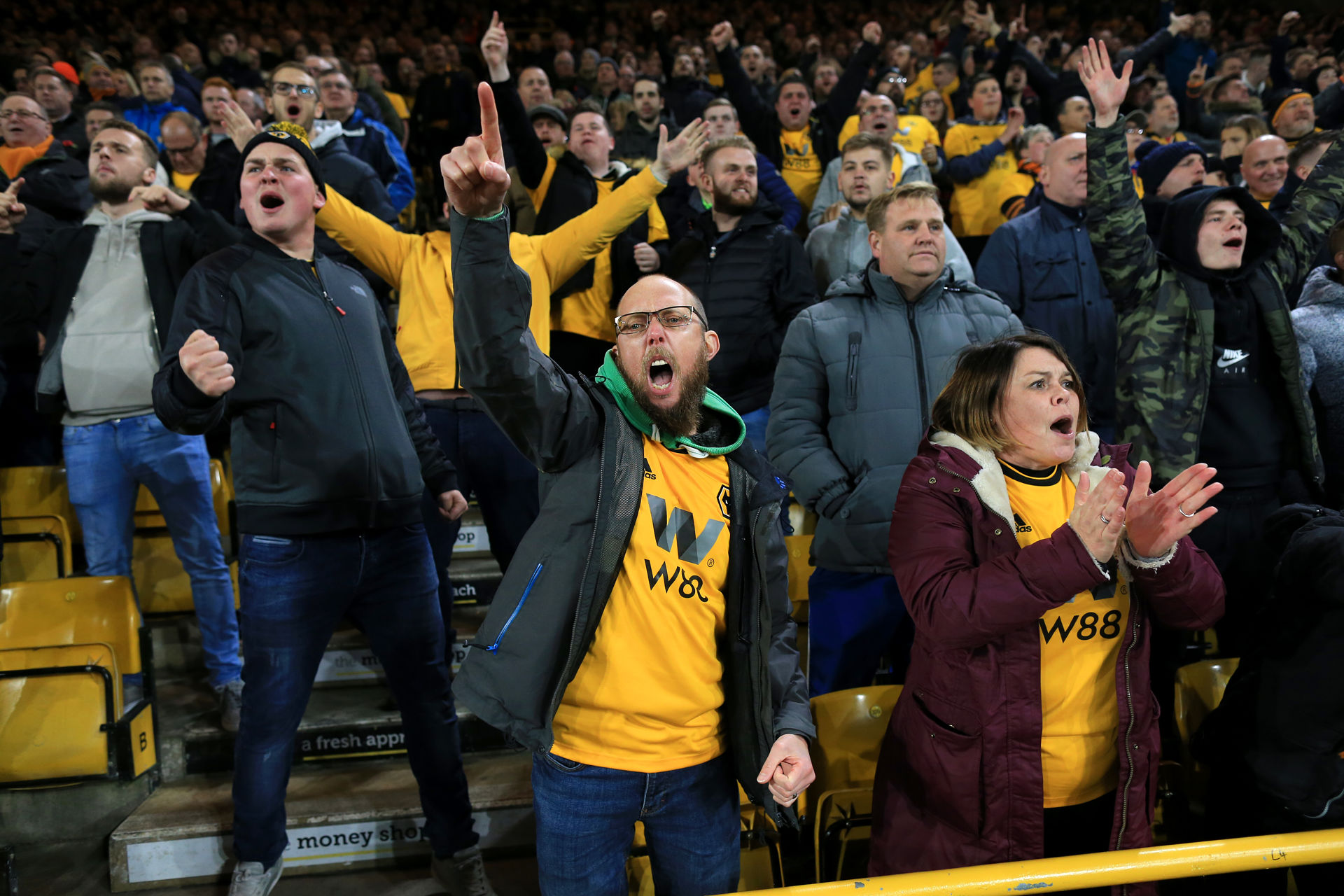 When Matthew McConaughey was mumbling his way through a relentless string of Noughties rom coms, few would have predicted we were looking at a future Golden Globe winner, someone who would transform his career with a sensitive and nuanced performance in the stirring Dallas Buyers Club (2013).

Swansea City supporters could be forgiven for feeling the same as those unfortunate souls who sat through all 97 minutes of Failure To Launch (2008), stuck in a state of disbelief as Renato Sanches, one of the most disappointing loan signings in recent Premier League history, thrust the Ligue 1 trophy into the night sky. Christophe Galtier’s merry band of misfits and veterans had broken Paris Saint-Germain’s dominance and sealed Lille’s first domestic triumph in a decade.

Still only 24 years old, Sanches has already seen more highs and lows than some players experience in their whole career.

Flash forward to November 2021 and Sanches has put those miserable spells at Sabener Strasse and Swansea behind him, he’s the marauding midfield lynchpin of a coupon-busting Lille side and a star man once more for Portugal.

Talk about making up for lost time.

According to The Athletic, Wolverhampton Wanderers are planning a January bid for their long-time target – a client of Jorge Mendes and an international teammate of so many Molineux favourites, past and present.

Lille president Olivier Letang, meanwhile, has already admitted offers would be considered, the club’s precarious financial situation forcing them to cash in on one of Europe’s most naturally talented midfielders.

And while Sanches’ latest performance will be overshadowed by the nature of Portugal’s 2-1 defeat to Serbia last night – Aleksandar Mitrovic’s winner consigning Cristiano Ronaldo and co to the dreaded play-offs – Renato’s rejuvenation didn’t go unnoticed in the Black Country.

Not only did he open the scoring with a lethal finish in Lisbon, he also carried the ball with power, poise and purpose, driving and thrusting through the lines in a way no player in Bruno Lage’s squad can.

Unfortunately, with AC Milan and others expressing their interest too, fears are growing at Molineux that the ship may have sailed.

Here’s what some Wolves supporters on Twitter had to say about Renato Sanches’ performance for Portugal last night:

If Wolves fans still harbour any hope of us signing Renato Sanches then they are in cloud cuckoo land x10, its not happening get over it #wwfc

Well lille are in debt. He has already accepted us as a club once. We are mates with uncle jorge.

If we come out of the January transfer window with Sanches and Botman and hold onto our current squad then I'll be a very very happy man. That would be an immense team and could push us into the European spots. #wwfc

I hope Jeff is watching. AC Milan apparently are.

No chance of us getting him

In other news, 'Got to be': Some Rangers fans think they know who will instantly join Van Bronckhorst at Ibrox