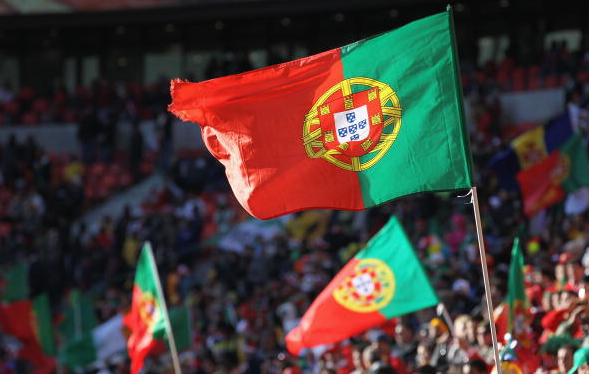 With Rafael Leão now doing pretty well at Milan, the Italian giants are said to be proud of having held him during the summer transfer window.

It’s been just a few months since the likes of Everton and Wolverhampton Wanderers were linked to the forward, while the Rossoneri chose to trust his potential and keep him in the squad.

Now as reported by Calciomercato, the Serie A club are so happy with his growth that they believe they have a world class star in the making. That’s why they started negotiating a new deal for him already.

It’s said Milan are now thinking of extending his contract in 2026, doubling his salary from €2m to €4m per season, and want it to be done as soon as possible.

Calciomercato mentions that Milan ‘resisted temptations’ from Borussia Dortmund, Everton and Wolverhampton. It seems it was worth it, because according to the story, the player who arrived for €23m is now worth twice that at this moment in time.

So in case Toffees and Wolves are still interested in his signing, they now know how expensive Leão is about to become, making their tasks much harder.

Rafa Benitez and Bruno Lage have been warned…