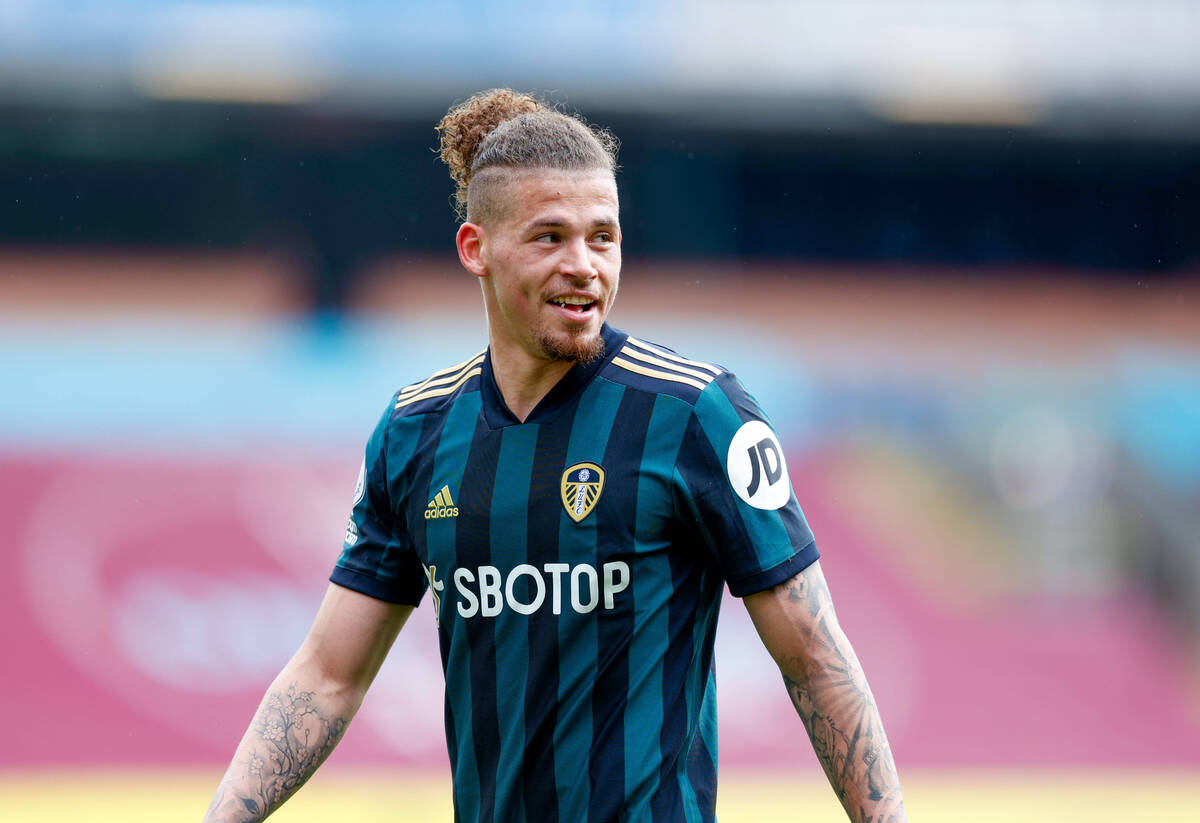 Noel Whelan has insisted Leeds United are right to be patient with Kalvin Phillips after Marcelo Bielsa’s latest fitness update.

The former Whites striker, speaking exclusively to Football Insider, admitted the Yorkshire giants cannot afford to rush the 25-year-old back for fear of aggravating an injury.

Speaking at his pre-match press conference, Marcelo Bielsa confirmed Phillips is “healthy” but will miss out against Wolves after not training in “three weeks”.

🎙️ Marcelo on Kalvin: “He's healthy, but he hasn’t competed for three weeks. If he played on Saturday, it’d be far too quick. It's necessary for more football training." pic.twitter.com/HyYetyQ3C2

The midfielder missed last week’s away loss against Southampton with a calf injury.

The issue also prevented him from playing for England during this month’s international break.

Whelan claimed Phillips would be a big miss for the Wolves clash but insisted Bielsa’s decision to give him time would pay dividends in the “long term”.

“We desperately need him back – that’s clear to see,” he told Football Insider‘s Russell Edge.

“He’s pivotal to how we play. He is a key part of our spine that keeps the play moving.

“He’s healthy, but has he had much football? No, probably not.

“Do we want him to have another setback? Definitely not.

“Maybe wrapping him in cotton wool is what they’re doing to make sure he’s 100%.

“We want him for the long term, rather than short term – we don’t want any more setbacks.

“Leeds could have done with him against Wolves because they’ve got a number of really good, match-winning attacking players who can hurt any team.

“But this is where the squad comes into play, they will have to step up now.”

Leeds have won just once in the Premier League this season and sit just three points above the drop zone.