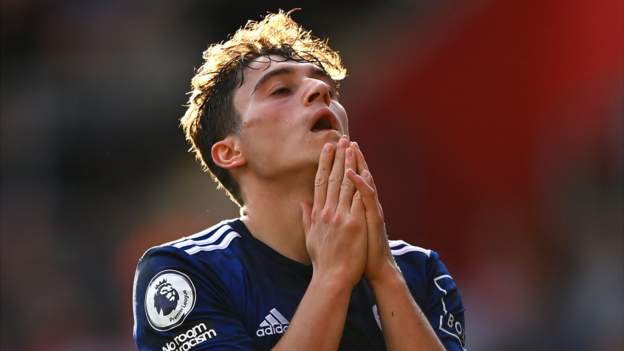 Raphinha is available for Leeds, having not been considered for the defeat at Southampton because of his late return from international duty.

Kalvin Phillips has overcome a calf problem but will not be rushed back, while Luke Ayling, Patrick Bamford, Junior Firpo and Robin Koch remain out.

Wolves are likely to recall striker Raul Jimenez, who was only a substitute last weekend following his exploits with the Mexican national team.

Francisco Trincao is set to return.

The winger has completed his Covid-19 isolation period.

Wolves are on a roll, with four wins in their past five games, and they are scoring some goals now too.

Meanwhile, Leeds lost again last week, at Southampton. This is a tricky time for Leeds boss Marcelo Bielsa but I think they will find some form soon - it might not happen until Kalvin Phillips and Patrick Bamford are back though.