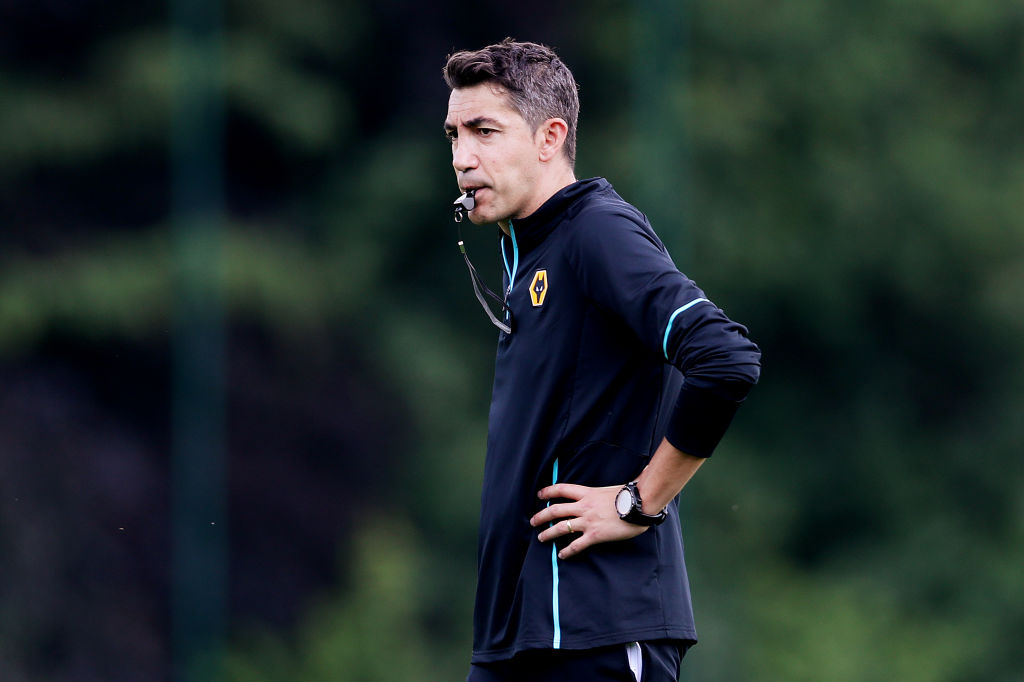 Premier League Wolverhampton Wanderers are ‘delighted’ with the progress Ryan Giles has made since joining Championship strugglers Cardiff City on loan, as reported by the Athletic.

In his third spell at second-tier level, the Telford-born 21-year-old is only enhancing the reputation he built for himself during stints at Coventry City and Rotherham United.

The star performer in a Cardiff side who have gone from promotion contenders to relegation candidates in the blink of an eye, Giles set up five goals in his first six games for the South Wales outfit.

While the assists have dried up recently, the touchline-treading wide man continues to impress, standing head and shoulders above some of his underperforming teammates.

“The crosses he puts in, whether it’s on the right, putting them in left-footed, corners, free-kicks, it’s a real weapon we can utilise.

“He will be a fantastic asset to us,” added midfielder Marlon Pack.

Does Ryan Giles have a future at Wolves?

The England U20 international, who is under contract at Molineux until 2025, first caught the eye during Wolves’ pre-season tour three years ago.

So far, however, he has made just one first-team appearance in Old Gold, coming during a 2-2 FA Cup draw with Shrewsbury Town way back in January 2019.

With Bruno Lage on the Wolves bench these days, Giles can be hopeful that an opportunity at first-team level will come his way again.

Lage is famed for putting trust in youth, handing a teenage Joao Felix the leading role in a Benfica side who stormed to the Primeira Liga title during his first few months in the Estadio da Luz hot seat.

According to the Athletic, Wolves are thrilled with the way Giles has adapted to life at Cardiff, establishing himself as one of the Championship’s most dangerous wide players even as the Bluebirds who have dropped down the second-tier table.

“He can cross the ball on the run and he can put it on the money. Ryan’s going to give us something that we haven’t got or haven’t had.”

In other news, Report: Aston Villa told club they were happy to pay £12.5m for player 'similar to Ronaldo'