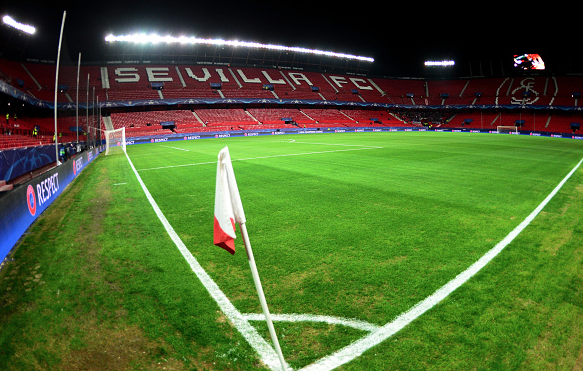 Rafa Mir signed for Wolves in 2018 from Valencia, in a move that was considered controversial at the Spanish club.

Having been with them since 2012 and gone through the youth system, Mir was expected to become a star for Valencia, yet grew frustrated and looked for a way out. Real Madrid had tried to sign the striker before Wolves did, however, that switch was blocked and the youngster set sail for an adventure in English football.

Wolves never really gave Mir a chance to show he could shine for them, and he went on multiple loans. Spells at Las Palmas and Nottingham Forest had mixed success, and then Mir really found his goalscoring form at Huesca.

That saw him picked for Spain, and he won more fans during the Tokyo Olympics.

Sevilla sealed the player’s signing, with a deal reportedly worth €12-17m for Wolves, and Mir now has to prove himself again.

So far he’s scored three goals in seven La Liga appearances, and got the only goal of the game against Celta Vigo at the weekend.

AS go with a headline saying Mir ‘turns water into wine’ and it’s explained that an average Sevilla performance was rescued with some clinical football from the 24-year-old.

Mir was taken off shortly after his goal, as Sevilla continue to manage the progress of their new signing. Those three La Liga goals have come in around 300 minutes of action, making it even more impressive.

Should he be able to keep up such a goals to minutes ratio, then he’s a potential bargain signing for the Spanish side.