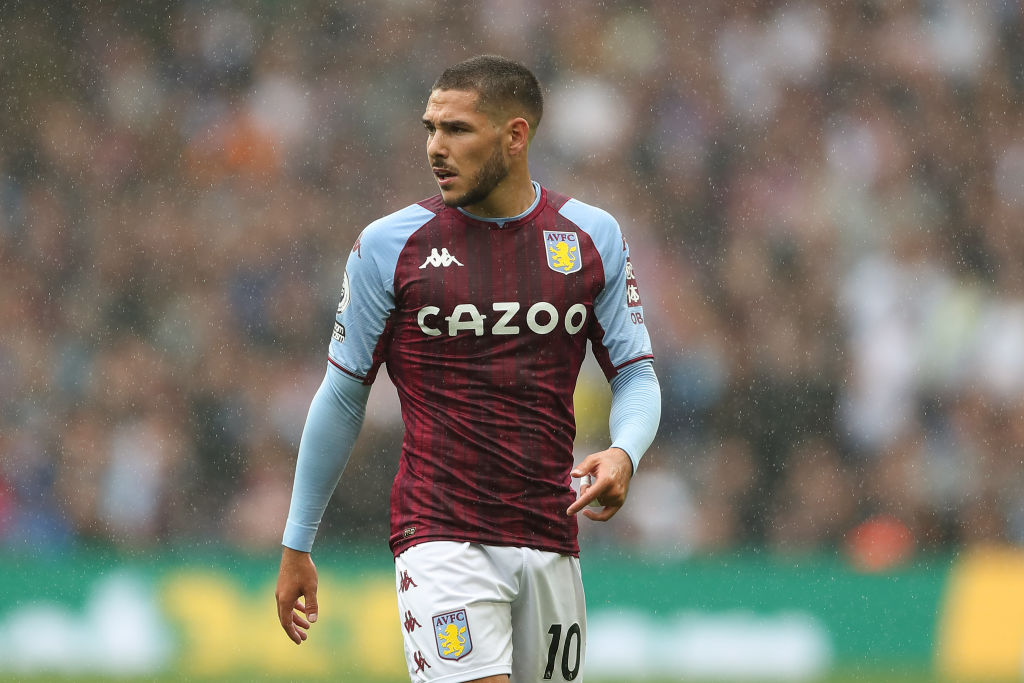 Emiliano Buendia has told the Aston Villa supporters on Instagram ‘we are already thinking about the next game’ after his side suffered a painful 3-2 defeat against Wolves on Saturday.

It was the collapse of all collapses from Villa, who inside the last ten minutes, managed to throw away a two goal lead in a Midlands derby.

Even though there were some questionable performances from a number of Villa players yesterday, Buendia produced his best game since moving to the club in the summer.

And whilst yesterday’s defeat is still difficult to digest for those in Claret and Blue colours, this is what Buendia had to say to the fans.

From the get-go, Villa just couldn’t manage the game and they looked slow and nervous as they were trying to build up play.

Dean Smith’s men were still the better team in the first half, but their error-prone ways were handing Wolves a number of big chances, which included Adama Traore running past nearly half the team.

The Villa players came out a few minutes early for the second half and, during the early stages, they had a real spring about their game, which resulted in Danny Ings opening the scoring and then John McGinn scoring from the edge of the area.

The likes of Buendia and Douglas Luiz – who were away on international duty in South America – were substituted midway through the second half and that’s where the game management from the players went straight out of the window.

Villa’s inability to still be positive in their play, control the game, deal with the pressure, clear danger, manage the game and just build up play was just nowhere to be seen.

And in perhaps the worst collapse in recent decades from Villa, they went from being 2-0 up and possibly walking away with three points and a clean sheet.

To walking away with nothing in a very worrying performance.