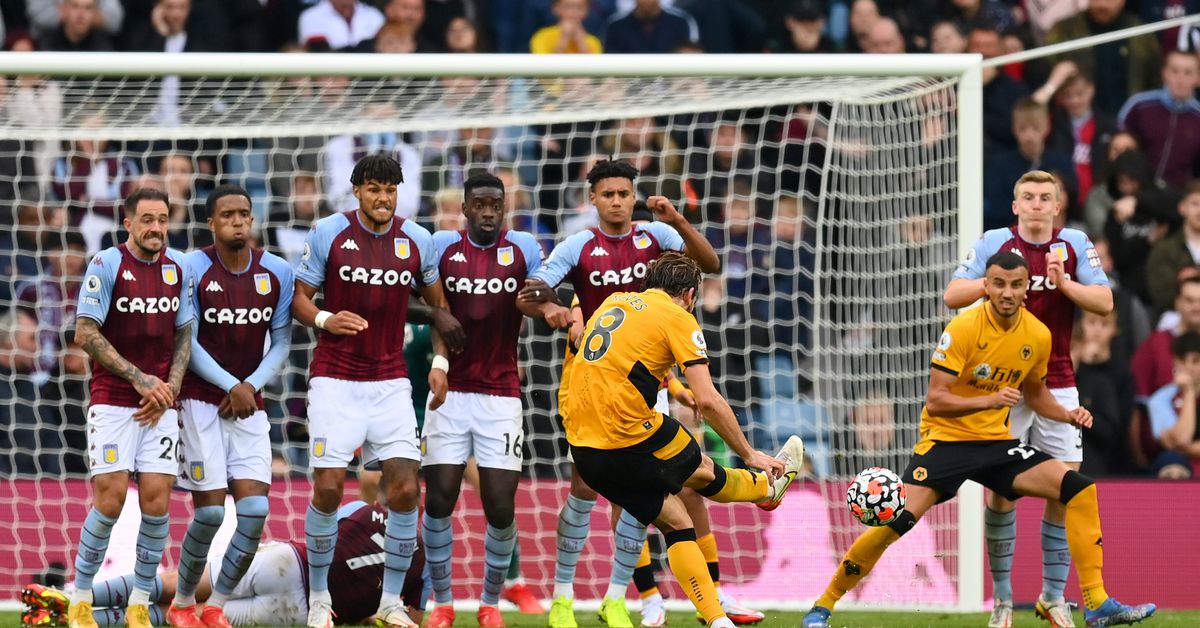 A tough outing for Martinez and never had a chance to save any of Wolves’ goals. Was commanding when called to action; most notably saving Adama Traore’s mazy run in the first half.

Was neat and tidy on the defensive side of the ball and moved forward with purpose - creating a number of chances through crosses and had a pop at goal himself, which soared over the Wolves goal.

The best of the centre-back bunch on the day. Provided adequate support to the midfield and full-backs, but the horrendous collapse in the final 20 minutes will take the headlines on this occasion.

Arguably Tuanzebe’s poorest performance in a Villa shirt and one he’ll want to put behind him quickly. Gave away the ball on a number of occasions, struggled to establish a number of simple passes, and looked extremely shaky in the final 20 minutes of play.

A true tale of two halves for the Villa captain, with the centre-back blocking Hwang Hee-Chan’s earlier effort on goal and closing out the first half with a solid performance. Struggled to establish his presence in the second half and could not keep up with Wolves’ tempo - looking very shaky in the last 20 minutes of play.

Targett’s mazy runs down the left flank seem to be rather rare these days as he failed to create many opportunities down the left and gave the ball away on a number of occasions.

The Scotsman has hit the next level this season and today was the perfect example of that - using his body to shield the ball and put in a super cross for Ings’ opening goal of the game and scoring Villa’s second not long after.

Was excellent considering the short turnaround between travelling with the Brazil national team and arriving back in Birmingham. Kept the midfield in check throughout the game and was clearly missed after being brought off in the 67th minute.

Looked as hungry as ever and put in a real shift on the day. Even when losing the ball in possession, Buendia would eagerly rectify his mistakes with the determination to win the ball back and create scoring opportunities. Made a solid case as to why he should be starting next week.

Struggled to leave his mark and looked disjointed throughout the entirety of the game. Food for thought for Dean Smith when it comes to playing two up front as the Watkins/Ings duo just does not seem to be clicking.

Found it difficult to get into the game early on, but was able to convert when it mattered most - heading home McGinn’s pinpoint cross and giving Villa a 1-0 lead. Will be interesting to see what Dean Smith decides tactically when it comes to the combination of Ings and Watkins.

Was always going to be difficult to replace and replicate Douglas Luiz’s solid performance on the day, but Nakamba struggled to help maintain Villa’s defensive solidarity in the middle. A day to forget for Villa players and fans.

MAN OF THE MATCH: John McGinn

McGinn looks as fit as he’s ever been and it’s clearly showed on the pitch today, with a goal and an assist on home soil. Arguably one of his best games in a Villa shirt was sadly overshadowed, however, due to Villa’s late collapse.