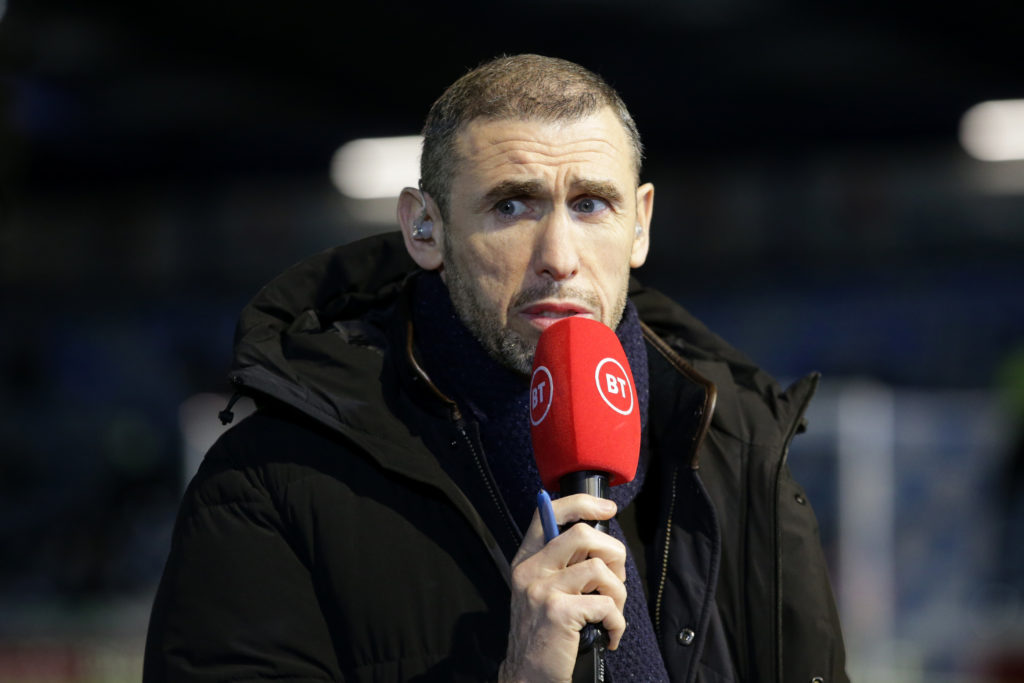 Martin Keown has noted in his Daily Mail column that Newcastle United will be able to get at Tottenham Hotspur in their first Premier League encounter since the Saudi-led takeover.

Steve Bruce welcomes Nuno Espirito Santo’s men to Tyneside on Sunday for what could be his last match in charge. The Magpies are also searching for their first win in the top-flight this season, having drawn three and lost four.

But Keown feels Newcastle can cause Tottenham problems, as the north London side have struggled on the road this term. Spurs have lost two of their three away games so far, while only beating Wolves 1-0. They also needed penalties to win at Molineux in the EFL Cup.

Keown additionally feels Tottenham were slightly lucky to beat Wolves in their first league away day under Nuno in August. Having allowed Bruno Lage’s men to create chance after chance, before scraping three-points thanks to a 10th-minute Dele Alli penalty.

“Newcastle can really get at Spurs,” Keown wrote. “Espirito Santo’s side have lost their last two away games in the Premier League, conceding six goals to Arsenal and Crystal Palace.

“Their only win on the road this season was at Wolves, where they were fortunate that the hosts could not convert any of their 25 shots.”

Can Newcastle continue Tottenham’s away day woes, like Keown suspects?

Tottenham had to batten down the hatches to protect their 1-0 lead at Wolves, which Keown suggests was fortunate and what Newcastle will hope to replicate on Sunday.

Spurs blocked 10 of 25 shots in their August clash, while Lage’s men missed the target nine times, per WhoScored. Leaving Hugo Lloris to make six saves, with an arguable Man of the Match display in goal. His save when one-on-one with Adama Traore was particularly key.

Newcastle will hope to take inspiration from how Wolves dominated Tottenham if they are to cause Nuno problems on Sunday. While striving to see their forwards prove more clinical than Traore and Raul Jimenez were at Molineux on Nuno’s return.