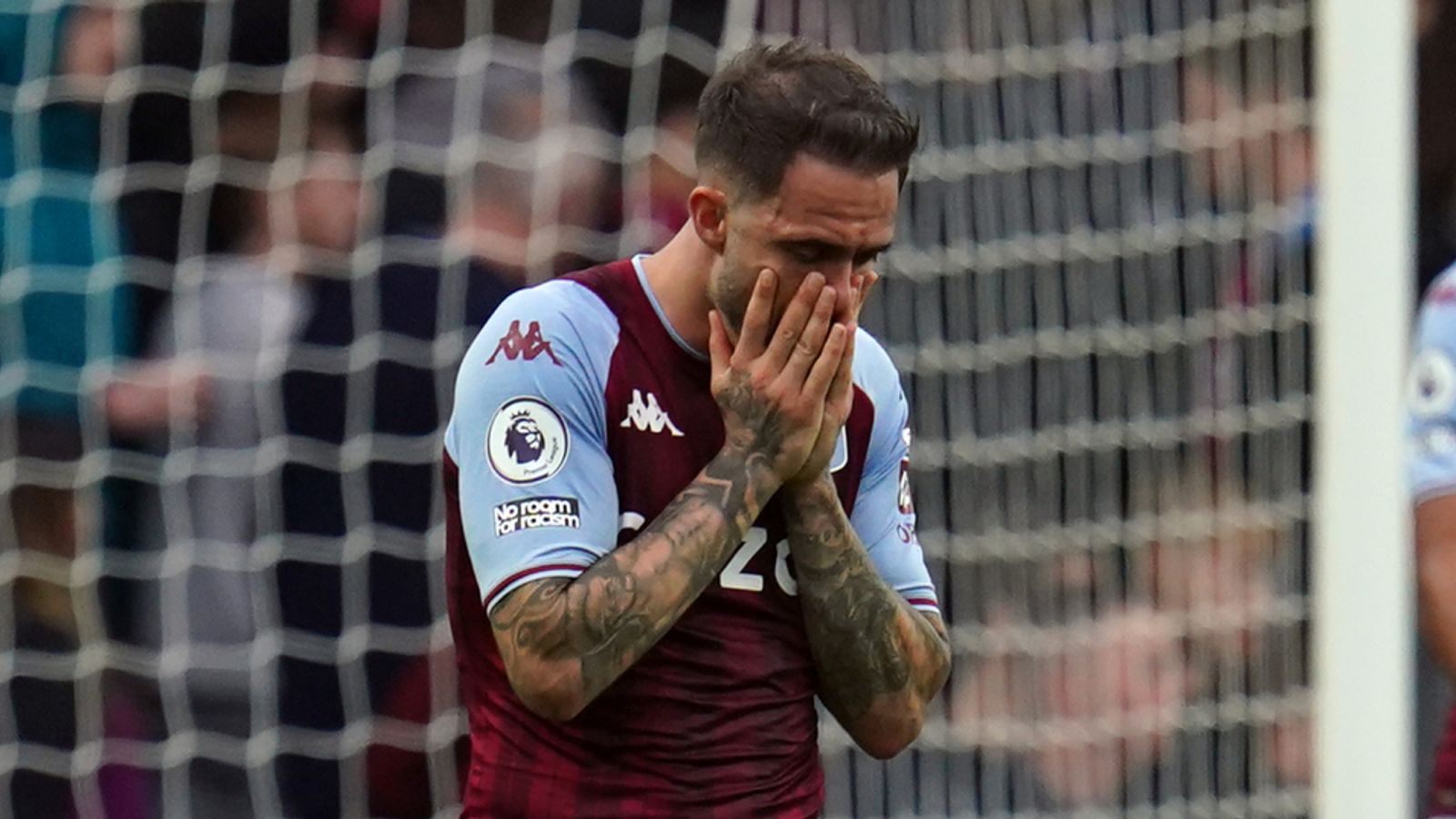 Ruben Neves' deflected injury-time free-kick snatched the Premier League points for the visitors after a stunning comeback from 2-0 down.

But they imploded late on and Smith was left to pick up the pieces.

"It's a travesty we lost the game. I'm struggling to process it but we will move on," he said. "It was a crazy 10 minutes, you will rarely see that in football.

"We will look at all the goals, as we always do, I thought we lacked a little bit of composure in the last 15 minutes. I thought they were cheap free-kicks given away but you have to defend the box better.

"It's a lesson learned. Wolves are a good team but I thought we were the better team today.

FREE TO WATCH: Highlights from Wolves' win over Aston Villa in the Premier League

"It was silence in there (the dressing room), we will view it and talk about it. We have to put it to bed. Wolves are a good team but we limited them to next to nothing. At 2-0 up, I felt it was us who were going to score the next goal.

"It (Wolves' first goal) certainly didn't feel like a momentum shift, it was just a fact they were brighter for the second play set-pieces."

Wolves winger Adama Traore and Ings missed fine first-half chances before the Villa forward headed the hosts into the lead three minutes after the re-start.

McGinn added a second after 68 minutes when his low drive hit Neves and flew into the bottom corner.

Wolves mounted their recovery in the 80th minute when Saiss stabbed in Daniel Podence's pass and Villa crumbled.

Coady made it 2-2 five minutes from time, bundling in Leander Dendoncker's pass after Axel Tuanzebe failed to clear before the stoppage-time drama.

Traore was brought down by Jacob Ramsey 25 yards out and Neves' free-kick hit Matt Targett to wrong-foot Emi Martinez and drop in.

Wolves boss Bruno Lage, who has rewarded his players with an extra day off, said: "These are the kind of games we will remember for a long time. Villa are a massive club and when you come to play here, are 2-0 down and win 3-2 it's a special day for us.

"Now it's two days off for the boys, they deserve it but on Tuesday we start work again.

"I'm very happy with the players, they did what we asked and changed the game. It's very easy when you win after you do a lot of changes and take the decision to not start with Raul (Jimenez).

"I had some days like this at Sheffield Wednesday when I was assistant, these are the days I want to have in my career. This is the day I want to live as a manager. It's a good day for us."

Wolves are at Leeds the following day on Saturday October 23; kick-off 3pm.