Wolves at Villa Park but what type of derby match is this?
The Villa Blog 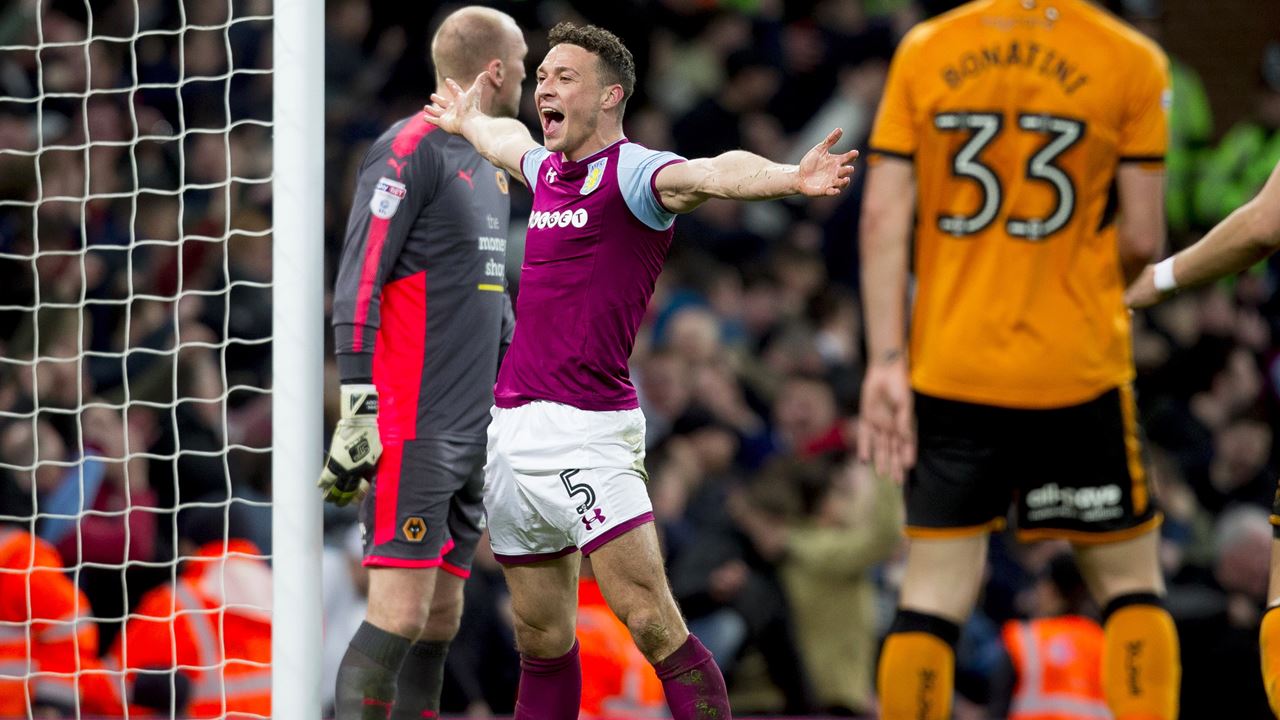 It's a derby match because Wolves are 15 miles away but is it an important derby match? Don't get me wrong, they're the only local side in the Premier League with us this season so it's a big match and I did specifically look for this date, but where is it on the list of derby matches?

West Brom and The Clowns are both more important and Coventry isn't that much further away. When I was a lad Coventry was a big match. Wolves was always what you looked for last but if they were the only other side in the League, it's the one you look forward to.

I'm not trying to suggest that Wolves are that girl in the nightclub 30 minutes before closing, they're more than that. They have won 17 major trophies in their history, including 11 league titles, four FA Cups and two League Cups. Wolves are a big Club.

And all of that above is why Wolves is actually a big match and why it's important to win. After us, Wolves are the next most successful side from the West Midlands and ahead of us Wolves are making waves in other places.

I'm looking forward to this afternoon. It's a big match and winning it would keep us where we need to be.

Match facts from the BBC